If you have been on the edge about whether or not to get EA's Battlefield 4 for the previous generation consoles and just happen to be part of PlayStation's very own and very rewarding Plus program then today is your lucky day. 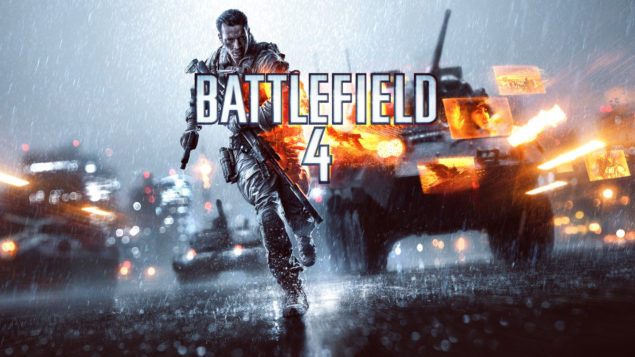 Starting today PlayStation Plus members will be able to download the trial version of Battlefield 4  unto their consoles to see whether the word of mouth reviews from friends and internet hold up true.

Battlefield 4 is a pretty sensitive subject, while some hold high praise for the game there are those who are quick to hate the game for genuine reasons or just to be part of the "cool" clique.

PlayStation Plus PS3 Users Get 20 Hours of Battlefield 4, The Remaining 4 Hours Are DLC.

Battlefield 4 went through a plethora of complaints and problems when it launched on the but whether the majority of issues have been fixed or not is still a touchy subject to some.

Where you spend these 20 hours is up to you and the timer will not stop for any reason, so if you decide to leave the game running while going for a walk, those minutes will go against you.

While some might complain 20 hours isn't much, I would say its a fair amount considering 20 hours of multiplayer gameplay should help you decide whether or not the game would truly warrant a purchase. Since EA has actively removed multiplayer passes from all past, present and future games, people who like the game can pick it up cheap or on sale and not have to worry about running into a pay wall through the online pass.

Currently the offer is only available to US PlayStation Plus account holders and if you wish to try it out you will simply have to go to the PlayStation Store and search for Battlefield 4 Trial Version.

What do you think of the move from EA? I would like it if they did this more frequently and in a timely manner like the release of the game to help us determine if the game is worth our purchase.