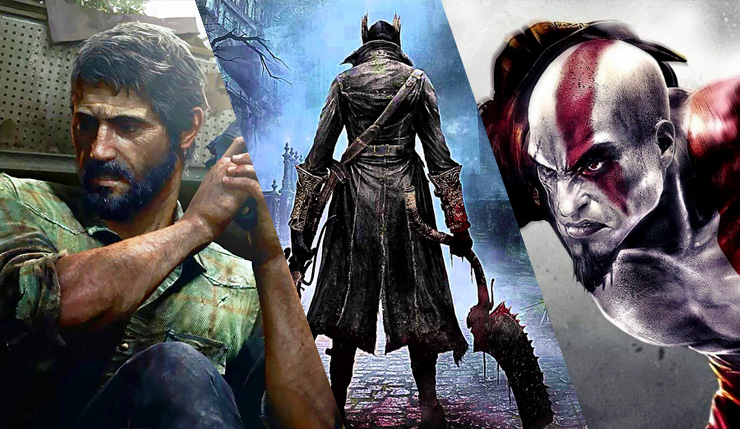 It’s been rumored to be coming for some time, but now it’s finally official – PlayStation Now has added the ability to download games. You’ll still need a PlayStation Now subscription to play your downloaded games, but now you won’t be screwed if your Internet connection goes down. Here’s a few more details about PlayStation Now downloads, courtesy of Sony:

Starting today, you will be able to stream as well as download PlayStation Now games to your PS4 system so that you can play both locally and offline, all with a single subscription. Almost all PS4 games in the service, including Bloodborne, God of War 3 Remastered, NBA 2K16, and Until Dawn, will be available for download, in addition to the PS Now lineup of classic PS2 games remastered for PS4.

Downloaded PS Now games will support all user-purchased DLCs, microtransactions, and add-ons, as well as PS4 Pro enhancements for subscribers using a PS4 Pro system. And remember, you do not need a PlayStation Plus membership for online multiplayer on PS Now – which stays the same for both streaming and downloaded games.

Ah, but there is a catch – if you’ve already started playing a game via streaming and want to move your save to your PS4, you’ll have to sign up for PlayStation Plus to make the transfer. That's a bit of a bummer, as PS Now usually doesn’t require a PS Plus subscription. You can get more info about transferring PS Now saves here.

For the uninitiated, Sony’s PlayStation Now service allows subscribers to stream (and now download) a library of over 500 PS3 and PS4 games on the PC and PS4. PS Now usually costs $20 a month, but until September 25, new subscribers can get one month for $10 or three months for $30.

What do you think? Planning to take the PlayStation Now plunge now that you can download games? Or are these kind of services just not for you?