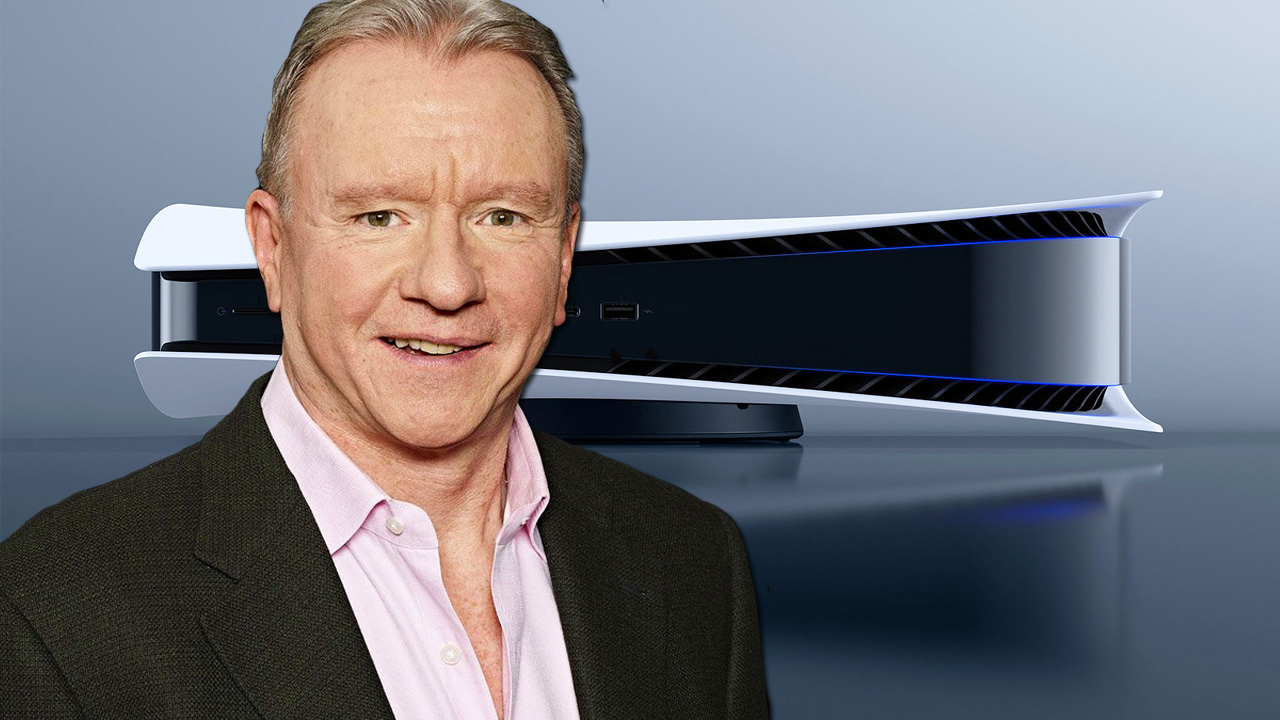 The PlayStation 5 has been a success by any metric since launch last year, but it seems PlayStation boss Jim Ryan’s ambitions are even grander than you might expect. Not only does he expect the PS5 to be the biggest PlayStation ever, he seems to envision a future beyond the traditional console model as he admits mega-hits like Spider-Man selling 20 to 30 million copies actually “frustrates” him. You can check out check out Ryan’s somewhat eyebrow raising comments, courtesy of a new interview with GamesIndustry.biz, below.

I see no reason why gaming as ubiquitous as music, movies or TV shows. When you think about the implications of that for the people who make games and the people who play games, that's potentially really amazing and really powerful. […]

We're talking about games stacking up against music, we're talking about games stacking up against movies. Music and movies, they can be enjoyed by almost limitless audiences. And I think some of the art that our studios are making is some of the finest entertainment that has been made anywhere in the world. And to kind-of gate the audience for the wonderful art, wonderful entertainment that our studios are making... to gate the audience for that at 20 or 30 million, frustrates me. I would love to see a world where hundreds of millions of people can enjoy those games.

While it’s often a mistake to read too much specific meaning into what Ryan says, it sure seems like he’s looking somewhat jealously at Xbox Game Pass and Microsoft’s obvious plans to move beyond the strictures of the traditional console business. Still, even if they weren’t tied to a specific console, 100s of million players for PS exclusives is a pretty lofty goal. If you’d like more Ryan-isms, you can scroll on down for the full GamesIndustry interview.

What do you think? What’s PlayStation’s end goal under Jim Ryan’s leadership?