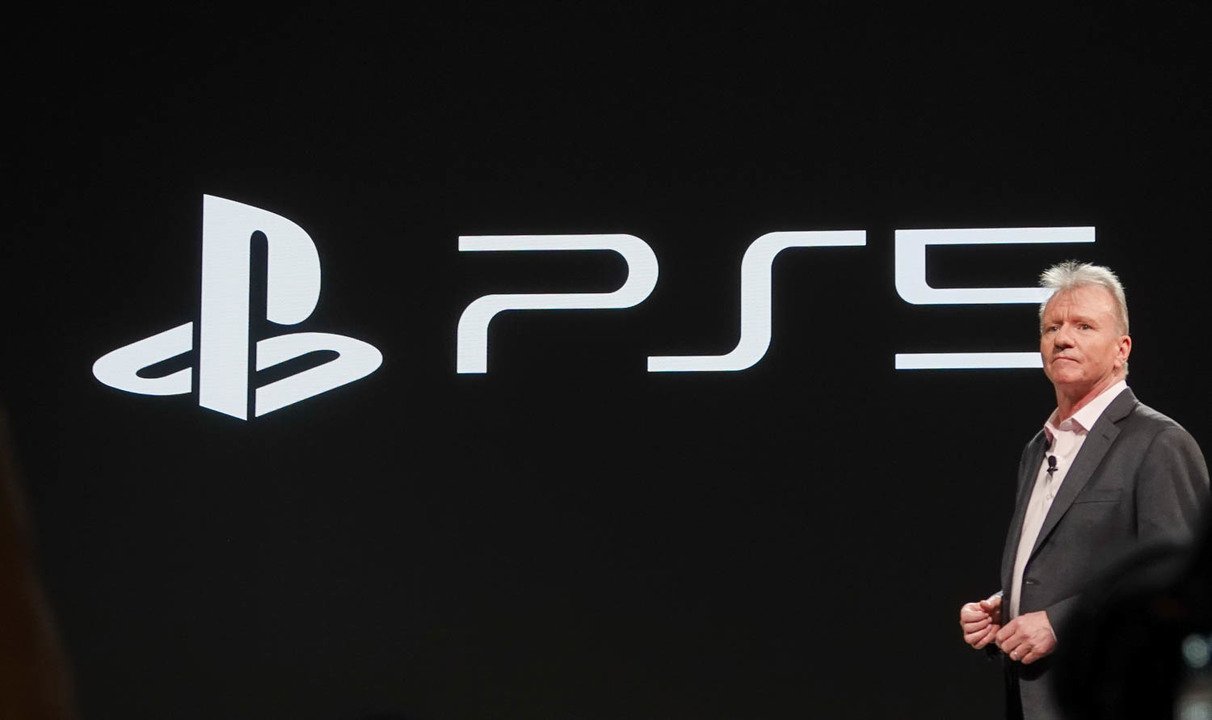 PlayStation boss Jim Ryan has said that he wants the PlayStation 5 to have more exclusive titles than previous console generations.

In a new interview with Japanese outlet Nikkei, the CEO and President of Sony Interactive Entertainment talked about the company’s future strategy for the PlayStation 5. Aside from Ryan talking about VR and supply shortages going forward, the PlayStation boss also talked about future content for the console and the company’s cloud strategy going forward.

With the competition in mind, the team wants to make sure that this console cycle offers even more exclusive titles than previous generations. In addition, Ryan said that additional mergers and acquisitions, like the acquisition of Insomniac Games, are not ruled in the future. Credits go to Gematsu founder ‘Salromano’ for the translation of the interview.

"We have been quietly, but steadily investing in high-quality games for PlayStation”, the executive said. “And we will make sure the PlayStation 5 generation has more exclusive software than ever before. We have engaged in mergers and acquisitions several times in the past, such as with Insomniac Games. We will not rule out that option in the future."

As said, the PlayStation head also mentioned the company’s future cloud gaming strategy, which will be unique to PlayStation.

"The conversation of exchanging ideas (with Microsoft) is ongoing. It's some extremely interesting stuff, and I hope to announce our cloud strategy when the time is right. While we could use the cloud for our technical infrastructure, the cloud game experience we offer will be unique to PlayStation."

Interesting stuff right here for sure. Sony's PlayStation 4 already has its fair share of exclusive games, and the prospect of the PS5 having even more exclusive first-party content sounds promising indeed.

Sony's PlayStation 5 launches globally back in November of last year. To date, people are still hard-pressed to get their hands on the console due to supply shortages and high demand.