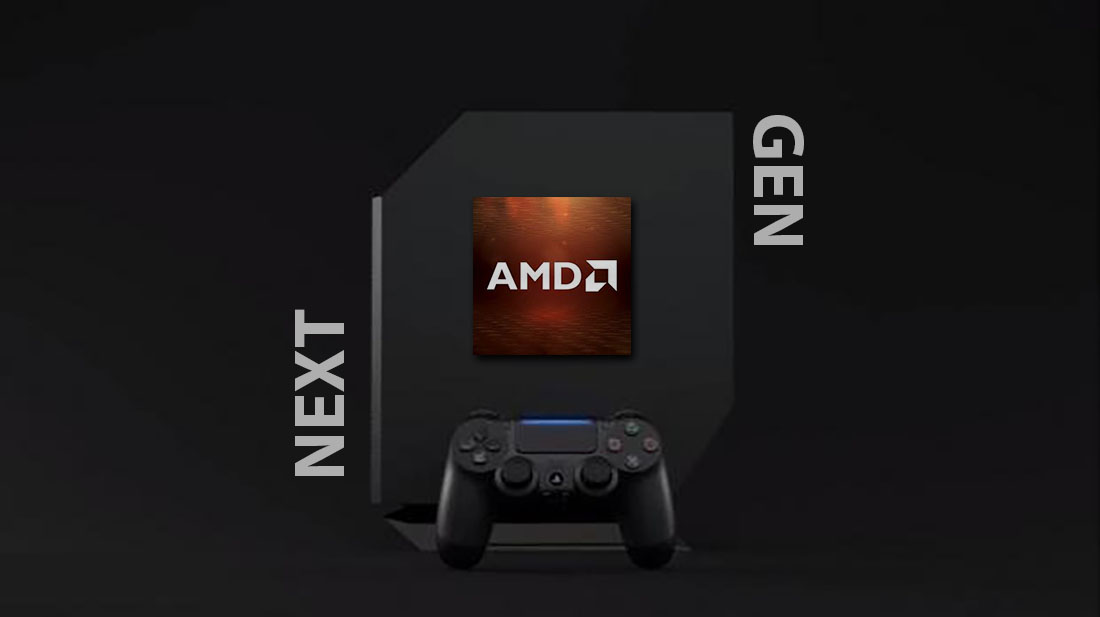 One of the most reliable sources of information from the Taiwanese semiconductor industry is Digitimes - the nation's leading semiconductor publication. DigiTimes just pushed out a report saying that the 7nm chips that are going to power Sony's upcoming next-generation PlayStation 5 (or whatever it ends up being called) will not be ready before Q3 2020. This means that the earliest we can expect a new console is sometimes in late 2020. You can read our coverage of the news so far over here.

Sony's next-generation PlayStation (5?) console will be ready in Q3 2020

AMD's Lisa Su has already confirmed that the company is going to be powering the console with their Navi GPU and Zen 2 dies - which is not really surprising since Navi was built *for* the next generation Sony console (something I exclusively detailed almost a year back). Sony also revealed that the new console will not be landing this year and will actually come in 2020.

If DigiTimes report is to be believed, however (and like I said, they are usually spot on), the Sony PlayStation 5, next-gen console, whatever you want to call it, will be landing sometime during or after Q3 2020. Before we go on any further, here is the relevant extract from the publication:

AMD's 7nm CPU and GPU are expected to be adopted by Sony in its next-generation PlayStation and the processors are estimated to be ready in the third quarter of 2020 for the games console's expected release in the second half of 2020, according to industry sources.

The sources from the IC back-end services sector noted that the processors' packaging and testing will be handled by Advanced Semiconductor Engineering (ASE) and Siliconware Precision Industries (SPIL).

With GlobalFoundries abandoning the development of 7nm process, AMD has been outsourcing 7nm chip production to Taiwan Semiconductor Manufacturing Company (TSMC) and the volumes are expected to make AMD one of the top clients of the Taiwan-based foundry. - Digitimes

Based on this, it is possible that we might be seeing the consoles hit the shelf during the holiday season later in 2020. This also means that as of now, the PS4 is officially a lame duck with only a year remaining in its status as the current gen console. Considering it has shipped well over 100 million units worldwide, I have to say that this has been a great run.

While this timeline is impacted by the launch of AMD's desktop CPU and GPUs that are planned on the 7nm it is primarily affected by the fact that Apple is gobbling up all of TSMC's 7nm capacity right now. Since Apple is the no.1 customer of TSMC's leading-edge nodes, and consoles require chips in volume to truly achieve economies of scale, this is one of the reasons why we will see the consoles arrive in 2020 and not earlier. TSMC started volume production on the 7nm node earlier this month.