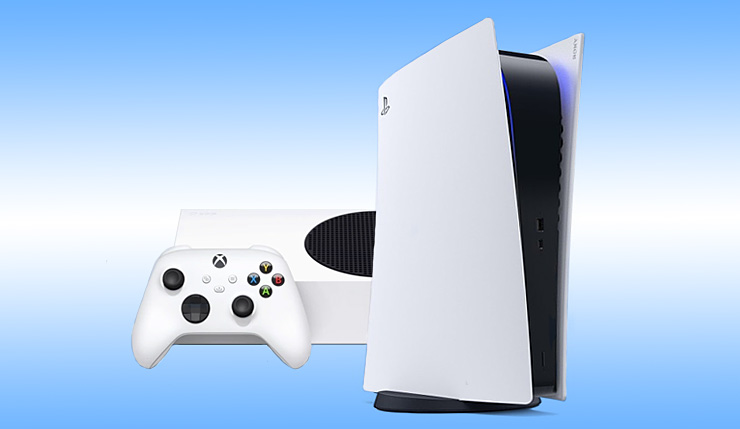 When the PlayStation 5 launches in November, there will be two models available, one with a disc drive and one without, but the guts of the machines will be the same. This is in contrast to Microsoft, which is offering two completely different consoles – the cheaper, less-powerful Xbox Series S and the high-end Xbox Series X. Sony seems confident in their approach, but in a new interview with Japanese site AV Watch, Jim Ryan admits they considered a less-powerful PS5 model, but ultimately found the prospect to be “problematic” (thanks to Video Games Chronicle for the translation).

One thing that can be said is that if you look at the history of the game business, creating a special low priced, reduced spec console is something that has not had great results in the past. We’ve considered that option and seen other executives who have attempted this discover how problematic it is.

Based on our research, it’s clear that people who buy a game console want to continue using it for four, five, six or even seven years. They want to believe they have bought something that is future-proofed and not going to be outdated in two-to-three years. They want to have faith that if they end up buying a new TV that their current console will be able to support that new 4K TV they are considering on buying.

Have to agree with Ryan – it may seem counterintuitive to some, but when a new piece of tech comes out, most people want the premium model. The iPhone 11 has outsold the iPhone SE, the regular Switch has continued to outsell the Switch Lite, and so on. Less powerful models only gain traction when you release them first (like with the standard PS4 and PS4 Pro), which I suspect is the strategy we’ll see from Sony.

The PlayStation 5 launches on November 12 in North America and Australia, and November 19 in the rest of the world. Pre-orders are open now, but good luck finding one.