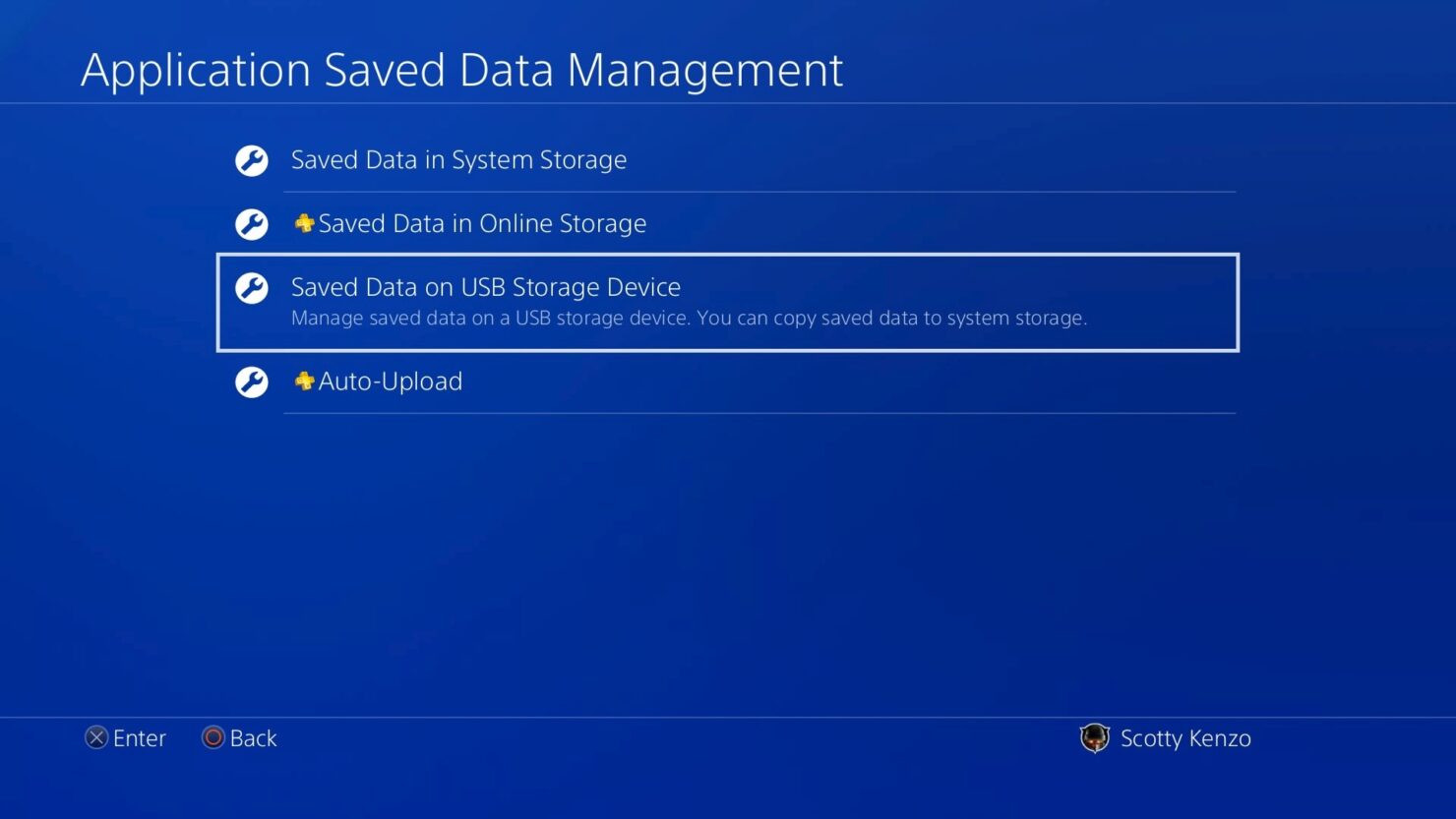 [Update] A Japanese screenshot confirmed that the PlayStation 4 4.50 update will introduce Boost Mode for PlayStation 4 Pro, which should bring performance improvements for games that haven't been patched. 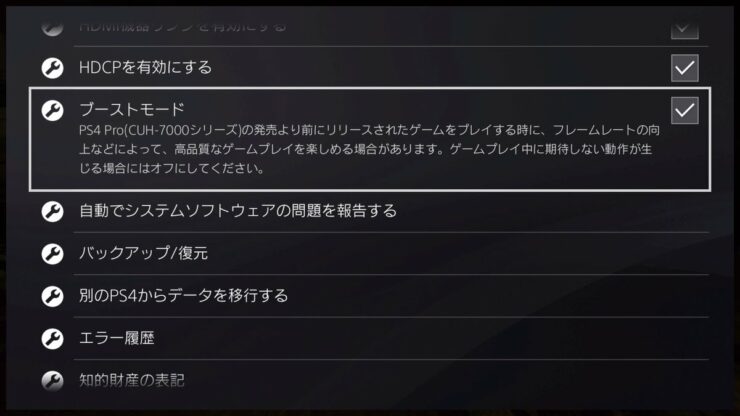 [Original Story] A new PlayStation 4 firmware update, update 4.50, is going to be released soon, and starting today, those selected for the beta program will be able to try out some of the features that will be introduced by it. Some of these features have also been fully detailed today.

A new post on the Official PlayStation Blog confirmed that the PlayStation 4 4.50 system software update will introduce, among other things, external HDD support, which will allow players to install application and store save data on an external HDD as if it were the regular internal HDD.

This is compatible with HDDs up to 8TB in size. You can download and install applications directly to your extra storage, and the saved contents are easily manageable through the settings menu. Also, all the applications saved in the external HDD will appear in the Content Launcher of the Home Screen so it’s easy to keep track of what apps you launched recently.

The 4.50 firmware update will also introduce the ability to set Custom Wallpapers, additional improvements to the Quick Menu and the ability to watch 3D Blu-rays on PlayStation VR. These are only some of the new features coming with the update, and more will be shared in the future. A release date for the 4.50 has yet to be confirmed.