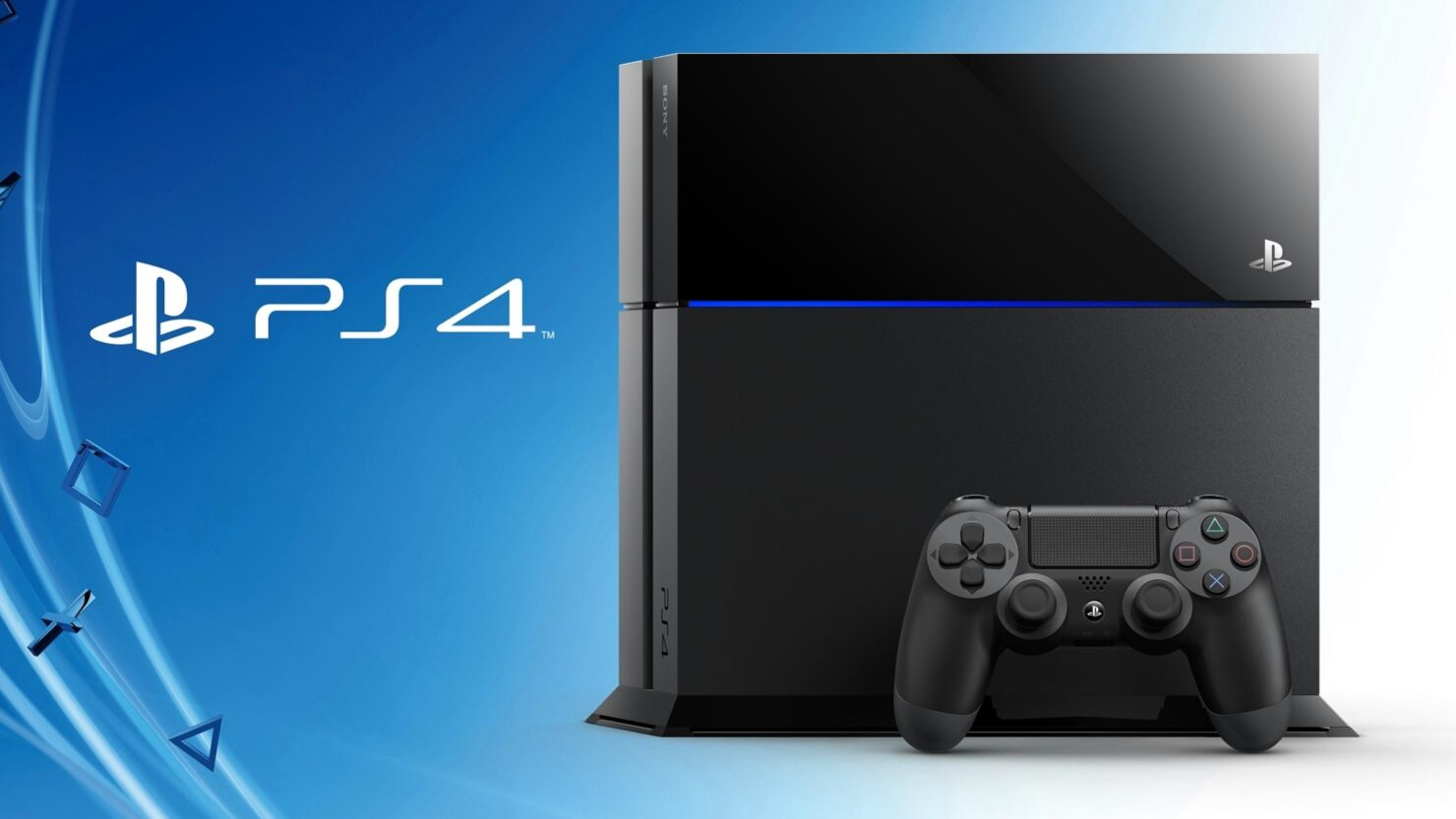 A new PlayStation 4 emulator called Spine has been in development for some time, and it has made great progress in recent times, as showcased in a brand new video.

The new video, which can be found below, shows multiple games boot and go in-game such as Shovel Knight, Odin's Sphere, and a few others. The emulator has made some excellent progress in rendering, as it capable of rendering both 2D and 3D, although with plenty of issues as of now.

The developer of the new PlayStation 4 emulator, which is exclusive to Linux as of now, according to its Github page, also revealed some additional details on Reddit.

I keep working on it every day. The video shows the best parts. Of the games I've tested apart from the 20 shown here about 30 others go ingame (though usually with worse effects than shown here), ~150 are at intro level - meaning they try to draw something and ~80 don't (so roughly 20%/50%/30% though it's a bit biased as I tend to test simpler games).

As for the release of a public version, it is likely not coming this year. The developer plans to release another demo, but he is looking to make a major 3D title playable before releasing it.

I won't be releasing a full version before PS5 premiere. I might do another demo release but I wanted to have a bigger playable 3d game and I'm not entirely there yet.

More information on the PlayStation 4 emulator Spine can be found on Github.