Planet of the Apes: Last Frontier Coming to PS4, Xbox One and PC This Fall 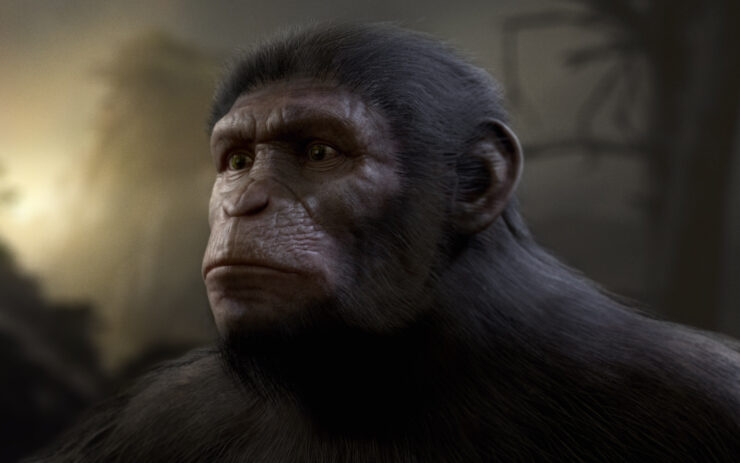 Without giving a prior notice, a very interesting announcement comes, especially if we consider the excellent quality of the basic material that has been exploited to carry out the project. Imaginarium Studios has recently announced Planet of the Apes: Last Frontier for Xbox One, PlayStation 4 and PC.

We are faced with a fictional production approaching Telltale's work, exploiting the same motion capture technologies used in the film, which should last about three hours. In Planet of the Apes: Last Frontier, we will have the opportunity to use both human characters and monkeys, and any decision will have consequences for the continuation of history.

Each character is completely original and can die or survive according to the choices made. The narrative premise is very simple: a group of monkeys finds themselves forced to venture into controlled areas by humans looking for food. Meanwhile, winter advances and survival is increasingly complicated.

Andy Serkis, Founder of The Imaginarium, stated the following: "We are committed to exploring and expanding next-generation storytelling, and Planet of the Apes: Last Frontier represents an exciting marriage of technology and creativity, all set in a rich universe of which I am very proud."

Let's have a look at the trailer of Planet of the Apes: Last Frontier below.

Here's a first look at the gameplay that will characterize this particular project:

Planet of the Apes: Last Frontier is expected to release on PC, PS4 and Xbox One in the fall of this year.

What do you think of this interesting announcement? Let us know in the comments below.