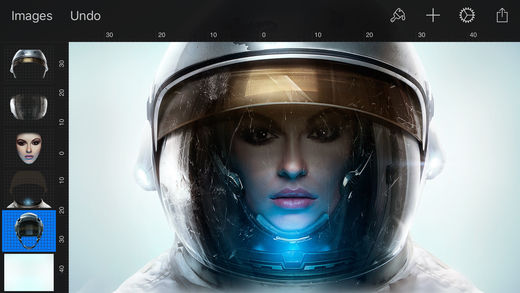 Last week, Pixelmator was updated on macOS High Sierra for the Mac version. Now, the company has updated the app with support for iOS 11 as well as other additions which we will talk about later on. Pixelmator is a highly popular yet a very powerful layer-based image editor that lets you enhance images in a more profound manner. There are numerous other options to choose from as well. As for today's update, Pixelmator has also been updated with support for HEIF image import and it also brings the iPad Drag and Drop feature, So let's dive in to see some more details on the update.

Pixelmator For iOS Updated With Support For iOS 11, HEIF Compatibility And More

As we have mentioned earlier, the new Pixelmator for iOS update brings support for HEIF image compatibility which will allow users to edit their photos in high-efficiency image formats created by the iPhone 8. The new HEIF format of images was introduced by Apple in iOS 11 that served a purpose to save user's storage space. Moreover, it would also reduce the resulting influence of user's growing photo libraries. 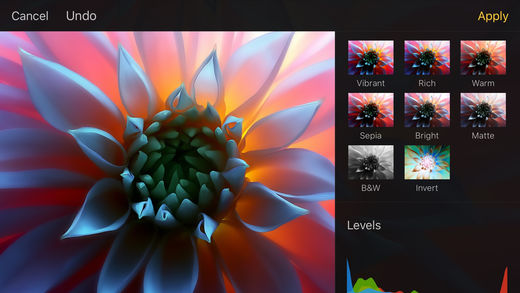 Images which are saved in the HEIF format will retain the same image quality as a standard JPEG image but will take half as much as space. While the motive behind introducing the new HEIF image format is pretty neat and derives practical utility for users, there aren't a lot of apps that are compatible with it. This new format is adopted by the iPhone 7 and iPhone 8. If you're interested in editing photos, Pixelmator for iOS now comes with HEIF support so that's basically a plus. 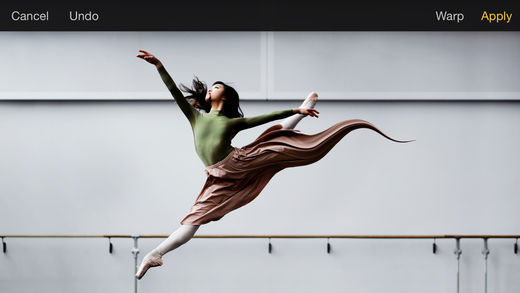 Apart from this, the new Pixelmator for iOS update now also supports the Drag and Drop functionality of the iPad. The feature simply lets you drag and drop images from Safari into the app's canvas. The feature is pretty handy and saves a lot of time. The update also carries ample of bug fixes for a smoother user experience. 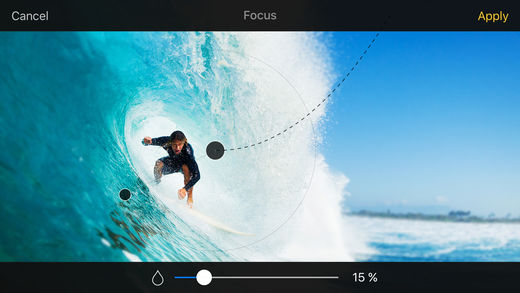 Pixlmator is a great tool for iOS users if they are interested in editing their photos using advanced tools. It not only supports photo editing, a lot of other features like mobile graphics designing are also available. If you haven't installed the app yet, it is available on the App Store for $4.99. 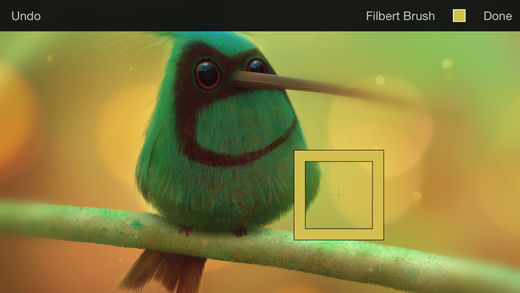 This is it for now, folks. What are your thoughts on the new Pixelmator for iOS update? Is the updated features a neat addition according to you? Share your views with us in the comments.