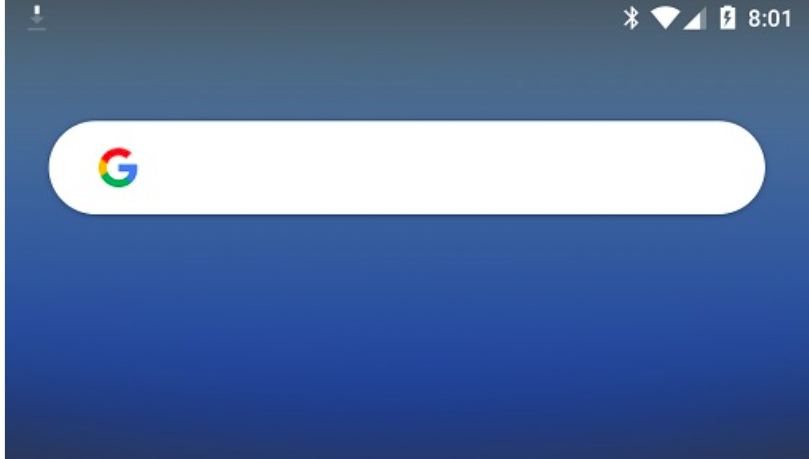 Google launched the Pixel smartphones with Pixel Launcher, which was a significant overhaul from the regular Google search bar. It came with a design that featured Google “pill” widget on the left and the weather and date widget on the right. In the latest development, it looks like some Pixel users have started a seeing a new Pixel Launcher on their phone, and it seems like Google is retracing the past designs.

The new design of the Pixel Launcher was first spotted by the folks at Android Police. The report by them states that in the new design, Google has removed weather and date widget and reinstated the Google search bar again that takes up the major chunk of space on the home screen. 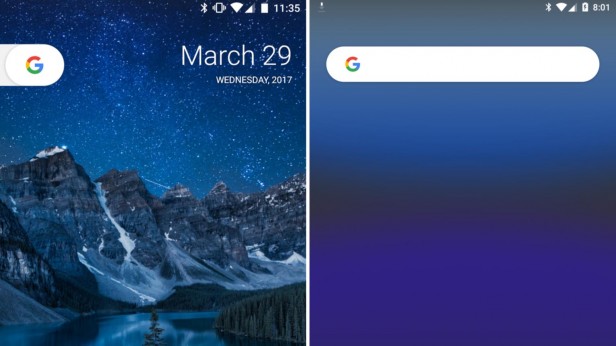 There is no statement from Google about these changes yet, but as simple as we can assume, we think that the tech giant did this to simplify the user experience. The Google search bar easier to use and is apparently preferred by the users too as they are accustomed to seeing it on their older Android phones. On the contrary, Pixel Launcher's original design was rather complex that might not have appealed to many users.

Google search bar on new Pixel Launcher is not the same old rectangular bar, it has slightly rounded edges now. Overall, the new design looks clutter free. Some Pixel users who got the update, have posted the images on Reddit and these images show how neat the new design looks.

How to get the new Pixel Launcher now?

For the Pixel users who want the Google search bar design on their phone right now, they can get it by cleaning the data in the Pixel Launcher app. Before you move ahead with that step, we would like to warn you that it will clear your customised home screen layouts as well. If you don't want to lose your personalised layouts then we suggest that you wait for the update from Google's side.

Google will gradually roll it out to all the Pixel phones. In the meatime, Pixel users can tell us if they preferred the old look or are happy to be treated to a redesign? Do you like the simple Google search bar instead of different widgets? Share your thoughts with us in the comment section below.