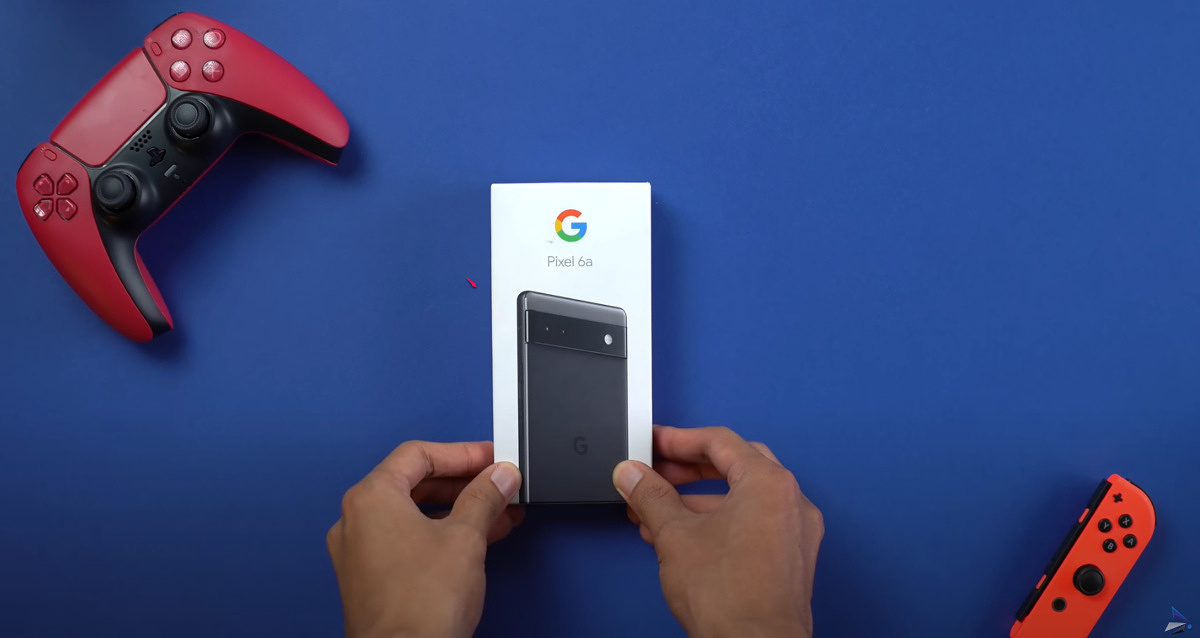 It has been some time since Google announced the Pixel 6a, even though the phone is not officially out, it has leaked a number of times and has even been made available for sale. Google France ended up uploading an unboxing video too, but it was shortly removed. Well, worry not as the video has found itself on YouTube once again by a Malaysian YouTuber.

Malaysian YouTuber Fazil Halim has gone ahead and posted a detailed unboxing of the Pixel 6a. We are talking about an 11-minute video that offers a closer look at the phone's design as well as everything that comes with the box. The video also talks about the key features of Pixel 6a, including the cameras, camera features, software, performance, and for added bonus, a comparison with Pixel 6 Pro. The video is in Malay but if you turn on the subtitles, you do get the context.

You can check the video out below.

There is a high chance that the video gets taken down, you can check the screenshots below to get an idea of what the experience is going to be like with the Pixel 6a once it eventually comes out.

Honestly, despite being a mid-ranger, the Pixel 6a does look premium. For those wondering, the phone is going to be available for pre-order in the U.S. starting July 21st for $449 and the official sales will start from July 28th. Unlike Pixel 5a, the latest model will be available in 14 markets. You can look at the pricing below for some markets.

The Pixel 6a is definitely a big step up from the Pixel 5a as far as the design goes as well as hardware. The phone comes with a 6.1-inch AMOLED display as well as Google's in-house Tensor chipset, a duo of 12-megapixel cameras, 6 gigs of RAM, 128 gigs of storage, and a 4,306 mAH battery along with an in-display fingerprint sensor.

The Pixel 6a also brings all the Pixel 6 camera features such as Magic Eraser, Real Tone, Face Blur, and more. You are going to get Android 12 out of the box with 5 years of security updates promised.