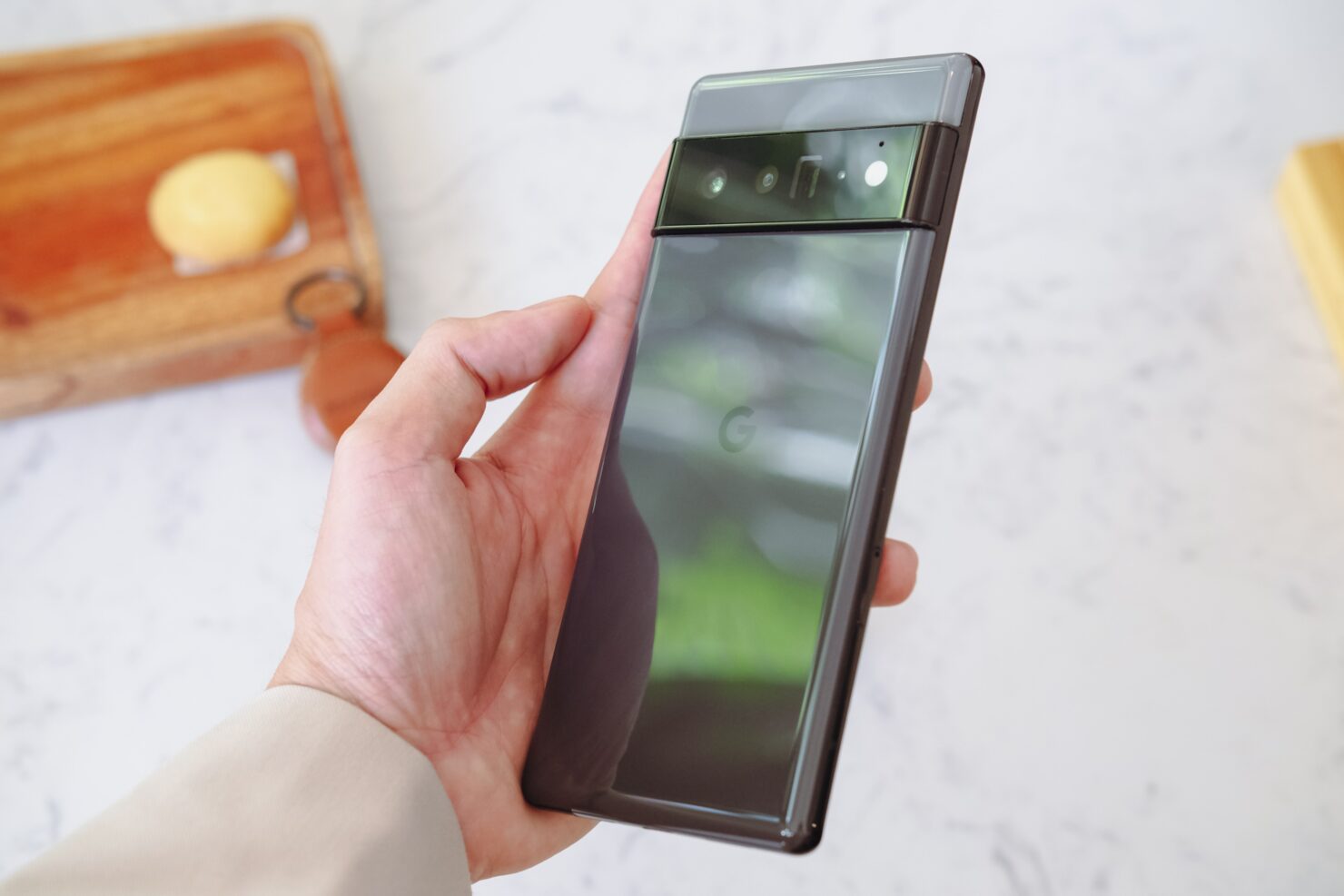 For the users of the Google Pixel 6 series, there is some good news. The upcoming June Feature Drop for Pixel devices will bring a handful of changes that will be good for the device. Pixel 6 now has support for "Direct USB Access." a feature that will actually allow for better DAC support.

For those wondering "Direct USB Access" in Android 12 acts as a path that allows apps on smartphones to directly access an external DAC. This, in return, would open gates for more USB DACs being supported as well as better support within the apps.

if you want to get more information on this feature for your Pixel 6, you can look at the Twitter thread below to get the idea.

In regards to this change I managed to port this back to stable 12.1.0 march update running with an updated kernel.

The change was successfully ported back to the March update and it actually even offered hi-res playback through the DragonFly Red DAC using both the HiBy app as well as Neutron Player. At the moment, there are some issues with some other apps like Tidal but considering how the feature is relatively new, it should get back to normal pretty soon.

Regardless of the bugs, it is safe to say that the feature that is coming to Pixel 6 users do look interesting once it starts rolling out to everyone. However, I am more interested in actually seeing if this feature makes its way to other Android smartphones running Android 12 and Android 13 when it eventually comes out. At the same time, the overall usage of this feature looks to be niche, considering how most of us have shifted to wireless headphones, the whole idea of using wired headphones and that too, with an external DAC might seem useful to some.

Do you think this feature is something that can further improve your Google Pixel 6 experience or should Google focus on releasing some other features? Let us know in the comments below.