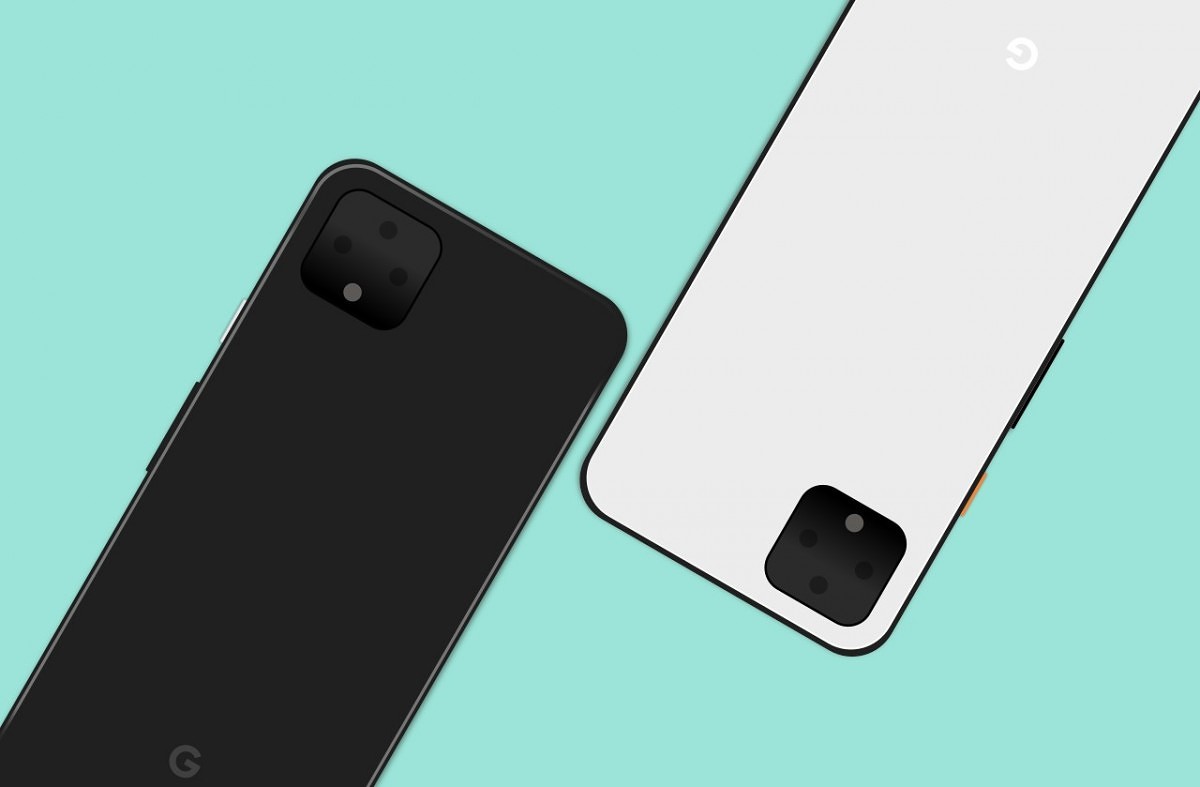 Pixel 5 is the upcoming Google flagship device that should be releasing later this year along with the public release for Android 11. Pixel phones are always the pinnacle of hardware, containing the latest and greatest chip along with industry-leading specifications in terms of camera performance as well.

However, if the latest report is correct, Google might be skipping the flagship specs on Pixel 5. Or at least as far as the chip is concerned. But this does raise some more concerns. If Google does opt for an affordable chip, users are going to lose some of the exclusive features that are limited to higher-end options.

The news is coming from David Ruddock of Android Police and he suggests that based upon confirmation from his source, Pixel 5 will be coming with a Snapdragon 765 and Google will not be releasing a device with flagship specs this year.

Can confirm via my own source that the Pixel 5 will use a Snapdragon 765. No phone with a top tier CPU from Google this year.

This might look like just a rumour, however, back in March,  some folks over at XDA torn down the Google Camera app and found hints that talked about how the Google Pixel 5 might not have the flagship chip that we are expecting. So, the new report does corroborate with the old one.

This is the first time Google is making such a move but it does make sense as Pixel devices, although are great, do not enjoy the same reception as some of the competition. This could also mean that with Pixel 5, Google will be undercutting almost all the flagship released this year.

As per the speculations, the Pixel 5 is supposed to be priced at $699. Which is cheaper, if not significantly cheaper than what other companies are offering at the moment. However, this is going to come at the cost of a toned-down set of specifications.

Do you think Google's move to lower the specifications of Google Pixel 5 is a smart idea or will it hurt the sales even more? Considering how a lot of people are looking to get their hands on flagships these days.