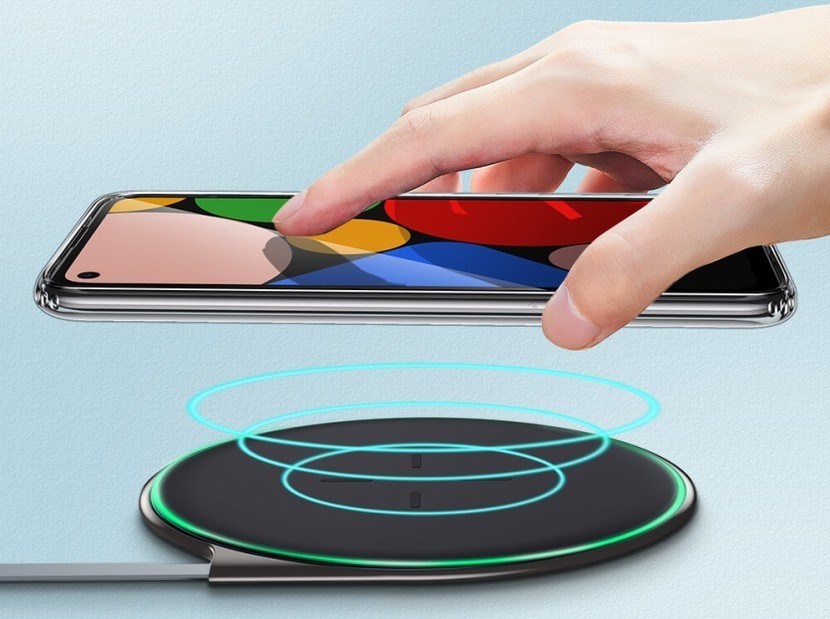 The upcoming Google Pixel 4a is anything but a mystery at the moment. Over the past couple of months, we have had so many leaks revealing information on the device that at the moment, we know everything we are to know about it. Or do we?

Well, based on the latest information from case manufacturer ESR Gear, the Google Pixel 4a is going to ship with wireless charging support. That is right; one of the most sought after feature on modern-day smartphones is coming to the Pixel 4a, which should be good considering how this is going to be a budget device.

Either that, or we are truly getting one of the most affordable Android smartphones with wireless charging. We have to wait until Google officially reveals the device. you can look at the suggested render below. 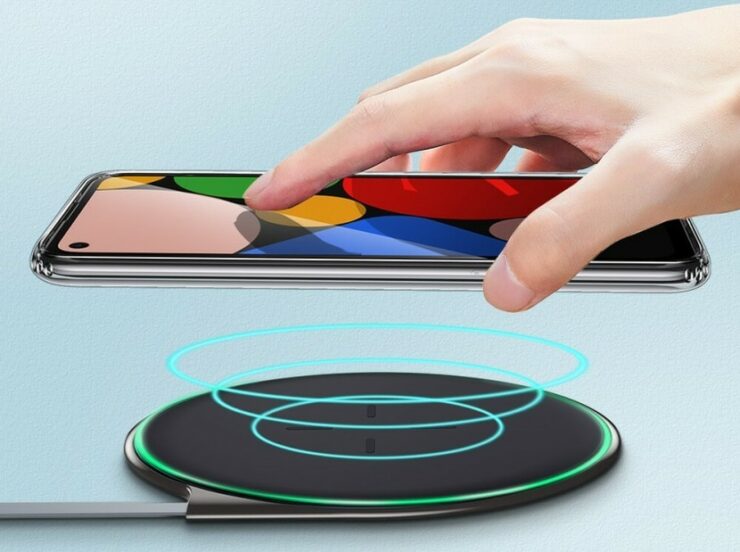 In addition to this very convincing render showing that the phone does support wireless charging, ESR Gear also revealed more renders, which pretty much tell us what the device is going to look at.

Needless to say, at this point, the case renders pretty much reveal everything about how the Pixel 4a is going to look like and honestly, we are not surprised either. The phone looks like the majority of phones do in 2020 and it has a lot of design elements from the elder sibling Pixel 4, as well.

The Google Pixel 4a is set to launch on 13th July, later this month. However, keep in mind that Google might not ship the device until August. Are you looking forward to getting your hands on the Pixel 4a or are you waiting for the Pixel 5?