Obsidian Entertainment has released a new patch for pillars of Eternity, updating the game to version 1.06, and is currently available on both GOG and Steam. 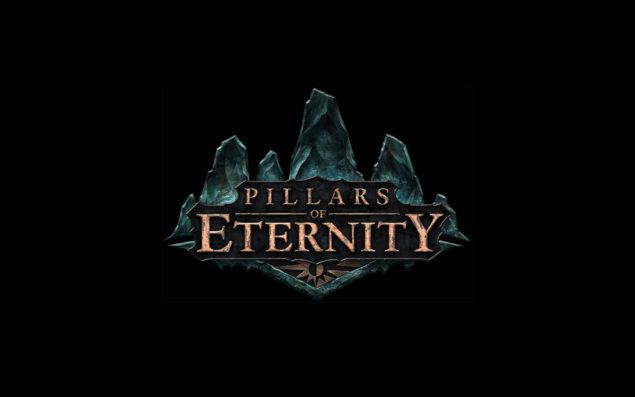 We will bring you any news for Pillars of Eternity as soon as it becomes available.

The Outer Worlds Sequel Is Currently in Pre-Production – Rumor