Obsidian Entertainment has released a new patch for the Steam version of Pillars of Eternity. containing a lot of fixes and improvements. The patch will be coming to GoG and Origin in the next few days. 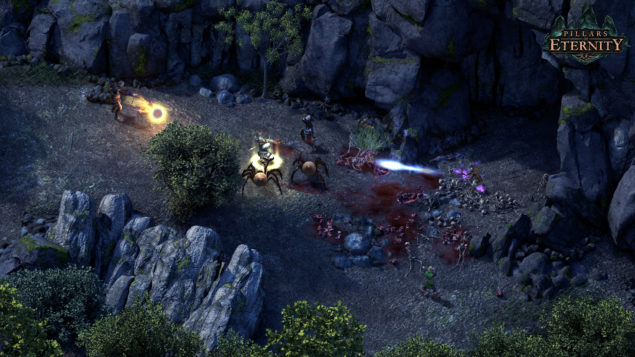 Obsidian has also revealed the changelog for this update, which can be viewed below.

Pillars of Eternity is an incredible RPG experience that should be experienced by all fans of the classic RPG genre.

It is currently available for purchase over at Steam, GoG, as well as from the official page.We will bring you any new information on Pillars of Eternity as soon as it becomes available. Be sure to check out our previous coverage for more, here and here.