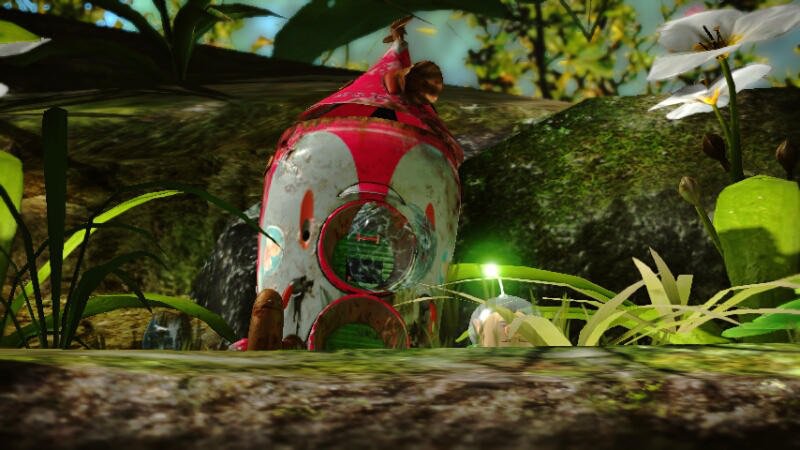 Pikmin 3 Deluxe is apparently going to be released soon on Nintendo Switch.

VentureBeat's Jeff Grubb, who proved to be a reliable source of rumors in the past few weeks, revealed today that multiple Nintendo studios will have games ready for release soon. Among these games are the rumored 3D Mario remasters and Pikmin 3 Deluxe, an updated version of the third entry in the series originally released on Wii U a few years back.

But Nintendo obviously has games in the works. Intelligent Systems only oversaw Tecmo Koei’s production of Fire Emblem: Three Houses because it was working on this. Other Nintendo studios will have games ready for release soon, as well. That includes the 3D Mario remasters, but it should also include Pikmin 3 Deluxe.

With Nintendo temporarily abandoning the Direct formula for announcements due to the work from home transition, Pikmin 3 Deluxe could be announced at any time. Even though Jeff Grubb proved to be extremely reliable, we have to take what has been revealed today with a grain of salt until Nintendo finally announces the game.

Pikmin 3, as already mentioned, released on Wii U back in 2013, introducing a lot of new features to the gameplay formula of the series as well as an excellent implementation of the Wii U Gamepad, which will obviously have to be reworked for the Switch release.