Our pick of 10 of the best games on Android 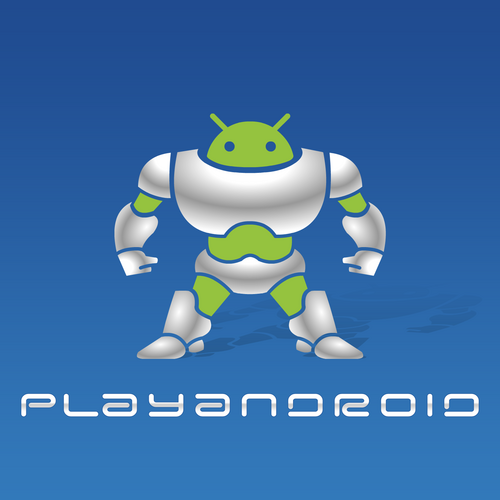 Its a well known fact that gaming isn't one of Android's strong points, still even though you might not have the same variety as iOS, Google's Android still offers some truly excellent games that will keep you entertained for hours! Head inside for more.

Instead of going through the really well known games, we'll try and show you some interesting games that you might not have known of before. After all you didn't come here to find out about Angry Birds or NFS Shift, did you?  So here's our Top 10 pick, in no particular order.

In SS, you are a radioactive ball of waste that's just left the factory. You've got to navigate through obstacles to reach the end of the stage, some of the obstacles can be eaten up by the slimeball and as it gets bigger, you can eat bigger stuff and get higher scores. The controls are accelerometer based as you'd expect. I'm not a huge fan of the visuals, the game menu and some of the screens are not up to par but the gameplay more than makes up for it. 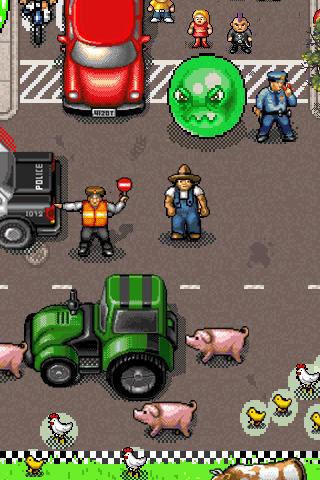 Definitely a one of a kind game and one of my favorite games on any mobile device. The object of the game is to deliver a ball (or balls) to its goal. You do this by creating a "path" for the ball with things such as planks and other such stuff.  The best bit is that the game is physics based, so unless you place things properly, they are going to fall, this creates alot of variety as there can be a alot of ways you can complete a level. 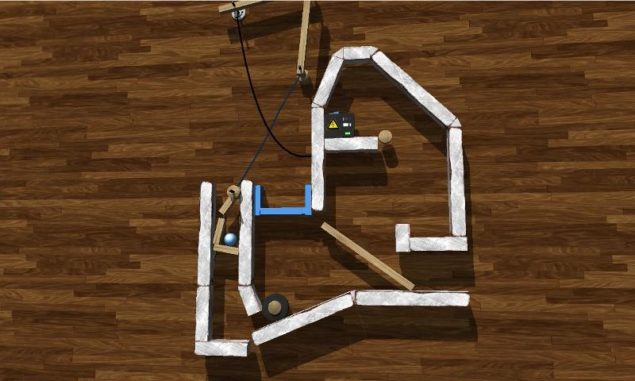 Nintaii means "patience, perseverance, or endurance" in Japanese. As you can probably guess from that, its a puzzle game. The goal is to deliver a block to its destination. You do this by rolling and switching the block and passing obstacles with various switches and gears in the later levels. The controls are simple with basic directional inputs to move the blocks. Nintaii will definitely keep you frustrated for hours with a huge collection of levels! 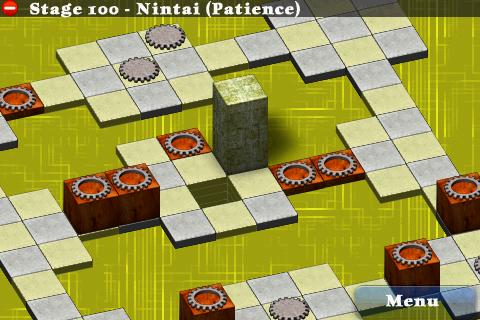 One of the top games on the market at the moment, They Need To Be Fed is a platformer with 360 degree gravitional forces, which gives you a spiderman feel. The game has 7 worlds, with 8 levels each for a total of 42 levels. The purpose is to collect diamonds for little creatures that need to be fed. 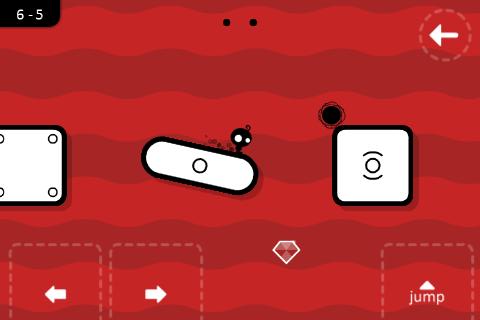 Air Attack has you fly a plane in top-down view, the object is simple, shoot down enemy planes and tanks (while marveling at the wonderful graphics)  and win boss fights to advance in the game. You can purchase enhancements along the way aswell to make the gameplay more interesting. 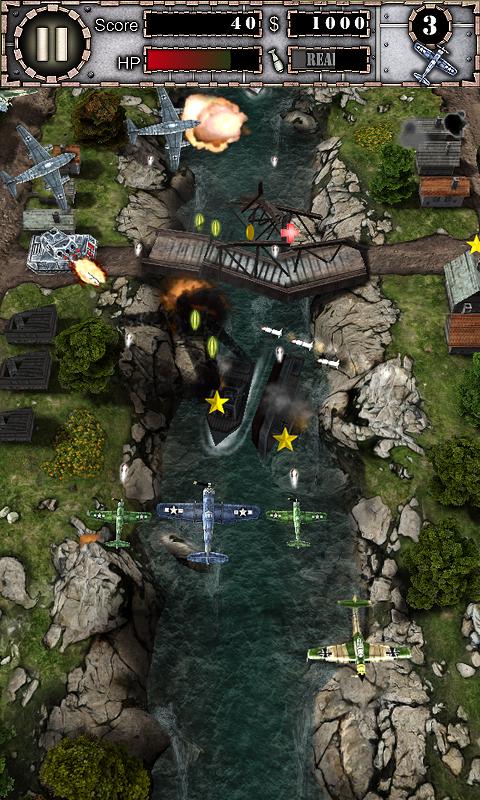 You've probably heard of this one, the game is now on Android too, you can play hockey with the AI or two people can play on the same device aswell. The ability to play multiplayer on the same device is one of the things which makes this game so much fun. That combined with the simplicity of the game makes it a must have for people looking to show their hockey skills to others on-the-go!

Slice it has you break down or slice figures into equal peices. There is a defined number of "slices" you must achieve and all of them must be equal in size. The game starts out being very simple but as you slice your way through a few level, it gets really difficult and challenging with more geometrically complicated figures that are harder and harder to slice. 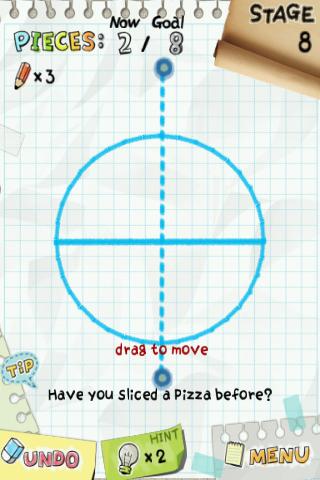 A runner where you have to jump, slide and generally make your way through obstacles to the end of the level. The visuals are excellent and the game is fun to play with easy on screen controls for sliding, jumping, diving etc. 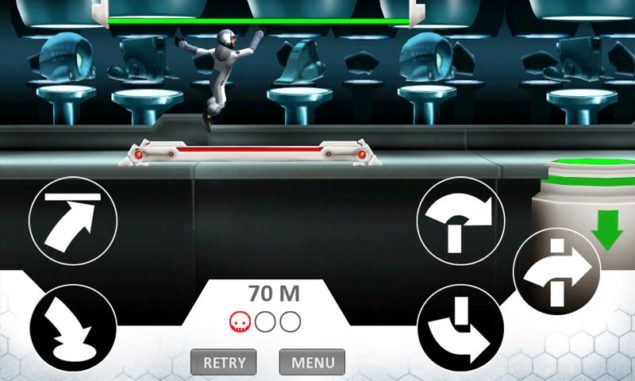 Another puzzle game in which you have to destroy atoms while collecting stars to improve your score. The visuals aren't the best we've seen on a mobile platform but the gameplay is engaging with timing being a key role to passing levels. You can use cute little nano sized panda's as a sort of cannon ball to destroy the atoms and win the game. 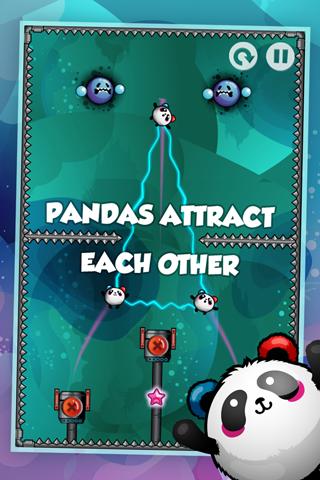 A fun multiplayer game where you have to draw objects while other players guess what you have drawn. Quite similar to "Draw My thing" on Facebook, only for mobile platforms. You need a internet connection to play the game, after that you can join matches or make your own ones. A great game for socializing with friends and family or showing off your artistic skills! 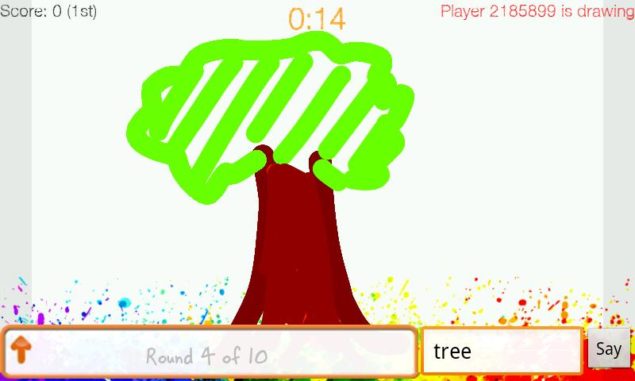