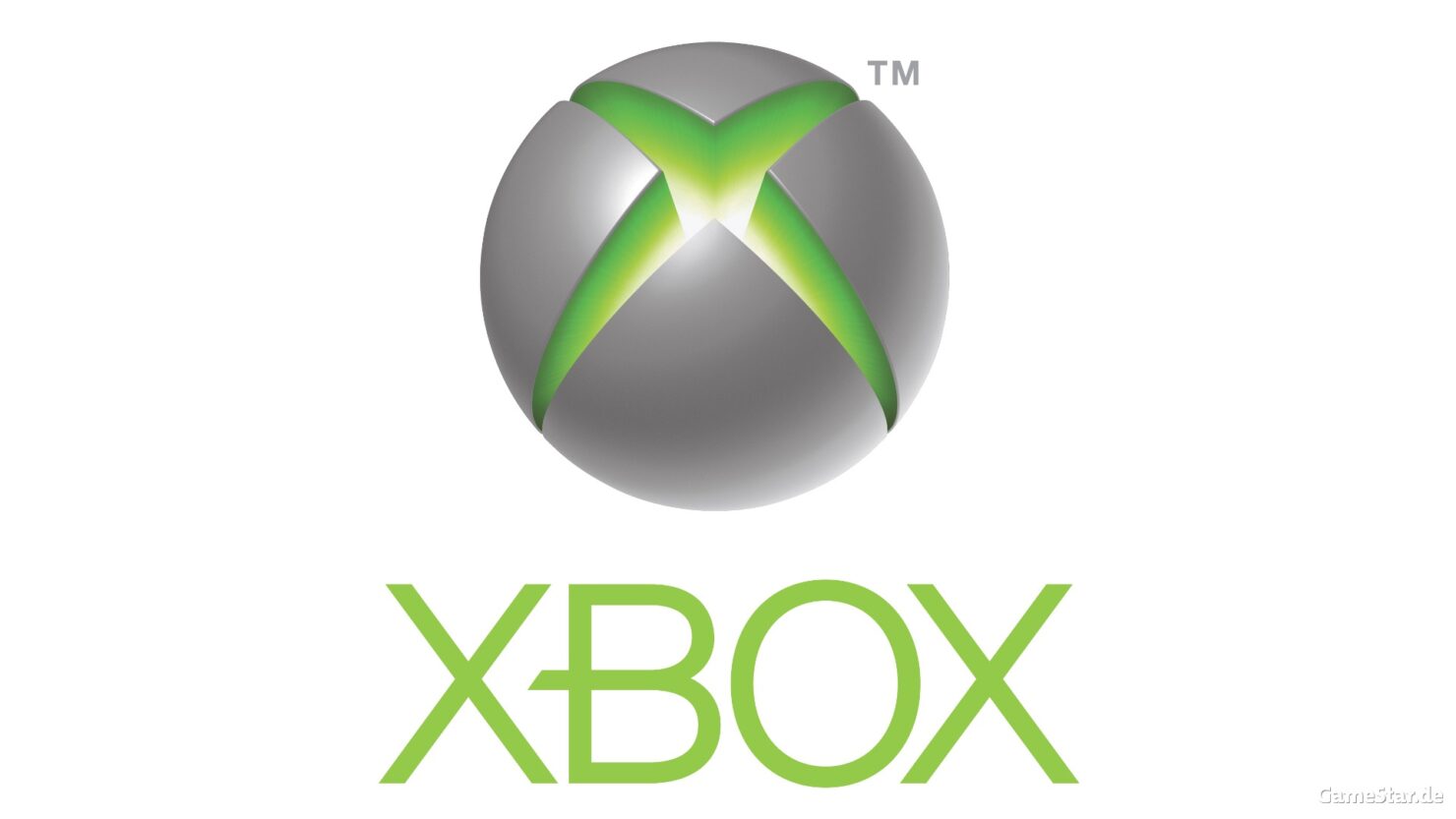 Before the beginning of the current console generation, Microsoft had to deal with a lot of backlash following the reveal of some features that were supposed to come with the Xbox One console. Gamers have been quite vocal about their opinions, and Microsoft eventually took a few step backs. Following the console's release three years ago, the company has been doing its best to be seen as a customer friendly brand, and this is an actual part of Phil Spencer's vision for the whole Xbox brand.

In a new interview with NZ Gamer, Phil Spencer has been asked about where he sees Microsoft at the end of this console generation, and he revealed that he wants Xbox to be the perfect platform for developers and gamers.

I want to be the best platform for developers and gamers. I want gamers to feel like they’re best gameplay experience is on an Xbox – from an Xbox Live performance standpoint, from a feature set like cross-play and mods, and game previews and stuff like XPA that we’ve been adding.

Developers see it as a place where they can deliver their best content, reach the most customers. And while it’s not the most sexiest [sic] thing to say, make the most money. That’s the thing that keeps game development going. I’m listening to them on things like game preview, supporting things like EA Access, and unique business models that publishers and studios are coming up with.

Ultimately, Phil Spencer wants the Xbox brand to be seen as a great consumer, gaming brand at the end of the generation, where gamers know they can have the best possible experience from the hardware. He also wants developers to see it as the best platform to deliver their work.

So I’ll say at the end of this generation – and I don’t think you and I know what that is yet – but I’ll say I want Xbox to be seen as a great consumer, gaming brand. Where gamers feel like they have the best experience from the capability of the hardware, all the way to the service. And developers see it as the best platform for them to deliver their best work, and make the most money.

In the same interview, Phil Spencer has been asked about the Scorpio's pricing. The Microsoft exec noted how the company wants players to see the Scorpio as a premium console, but not anything beyond that. For this reason, people shouldn't be worried about its price being unlike any console price they have seen so far.

So I think you will feel like it’s a premium product, a premium console. And not something, anything more than that. So I wouldn’t get people worried that this thing is going to be unlike any console price you’ve ever seen. We didn’t design it that way.

Phil Spencer also added that players should expect the pricing to be kind of in line with the Xbox One S pricing, most likely referring to the different pricing depending on the included hard drive.

That said, the opening price point for the Xbox One S, and the different hard drive sizes, that is a critical part of this whole product. When I think about it as a product line, you should expect the pricing to kind of be in line with that.