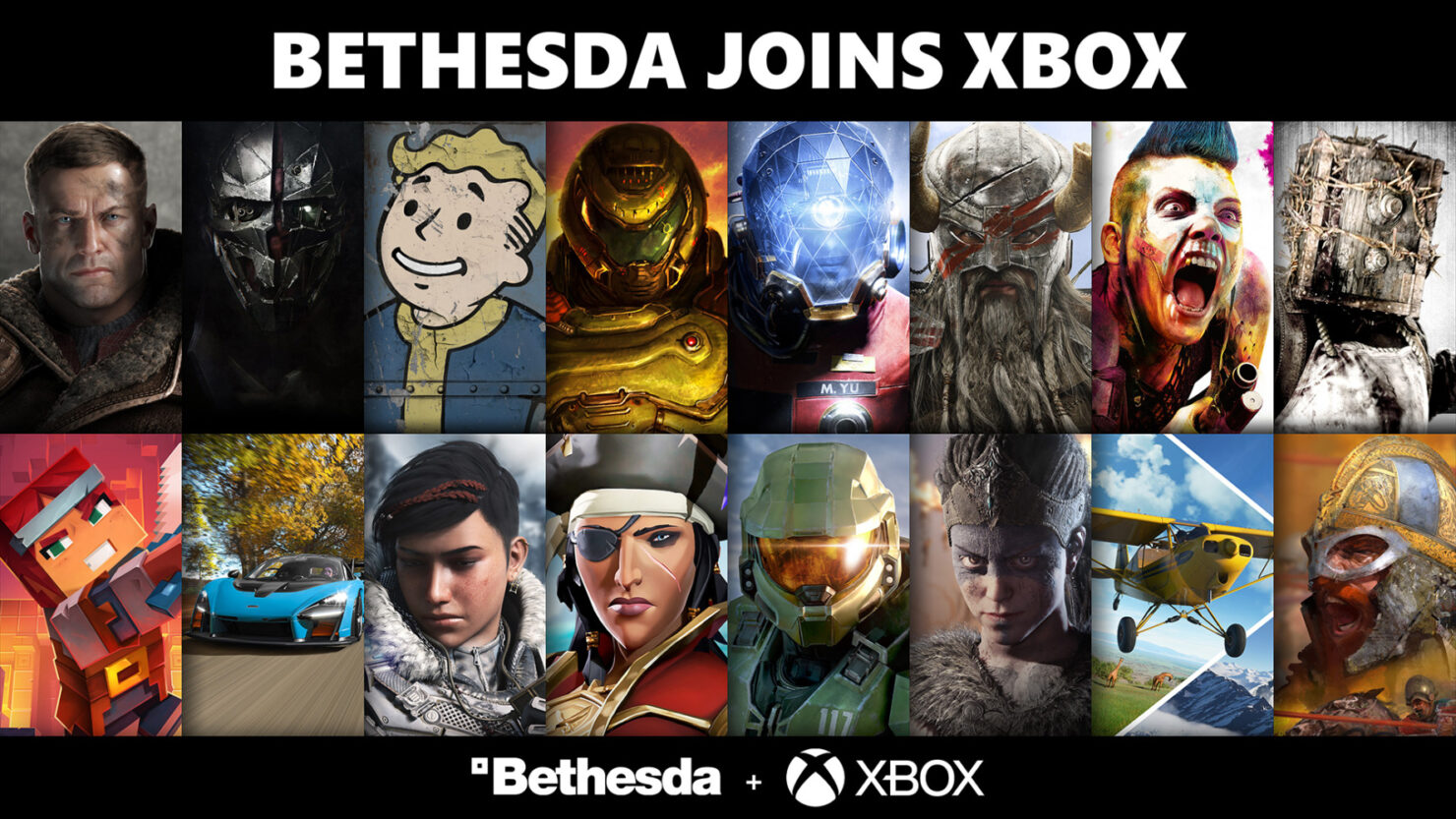 Microsoft and Bethesda executives got together today in a roundtable to talk about the $7.5 billion deal that became official earlier this week.

While most of the conversation didn't provide newsworthy tidbits (except for the new Game Pass titles), it was interesting to hear Microsoft's Head of Gaming Phil Spencer talking about other Xbox Game Studios using the idTech engine in future projects.

When you think about id Software's capability and them collaborating and talking with The Coalition and 343 Industries, and just the first-person/third-person shooter space that we have, the studios that are there, I think it's just kind of an amazing capability.

The other thing that we haven't really talked about is the future of idTech and what could that mean inside of Xbox. Obviously, you know, we've got a ton of studios doing a bunch of different work. I love the way Marty Stratton talked about how they've collaborated with our Bethesda studios on idTech and I just think about that to the next level. Like, what can we do inside of our organization with idTech, which is one of the world's best game engines out there, and just make it a tool that so many developers can use to realize their vision.

So far, there are only two teams inside Xbox Game Studios focused squarely on shooter games: 343 Industries and The Coalition. The former studio will debut its brand new Slipspace engine with Halo Infinite later this year, though, making it an unlikely candidate for the time being.

The Coalition would make more sense, if nothing else, because their Gears games have all been made on Unreal Engine. That means Microsoft needs to pay a fee to Epic Games, and that's certainly something they'd rather not do if at all possible. Using an engine that's now first-party in the future would do the trick.

Of course, on the other hand, idTech has been geared towards first-person games so far, with the only exception of the first The Evil Within (which ran on idTech 5). Spencer's final words do hint that the engine's capabilities could be extended to fit the needs of 'many developers' at Xbox Game Studios, though.

If that's the case, we can only hope it won't become a hindrance to non-shooter genres as Frostbite did for BioWare.