Phil Spencer: “Before this Generation is Over, We’ll see Next-Gen Tech From a Lot of Companies”

Phil Spencer, the head of Microsoft's Xbox division and Microsoft Studios, often shows up on twitter and surprises us with interesting insights on what Microsoft team has in store for us. He did exactly that earlier today where he answered a number of questions regarding the future of Microsoft and leaving us more interested as he finished. 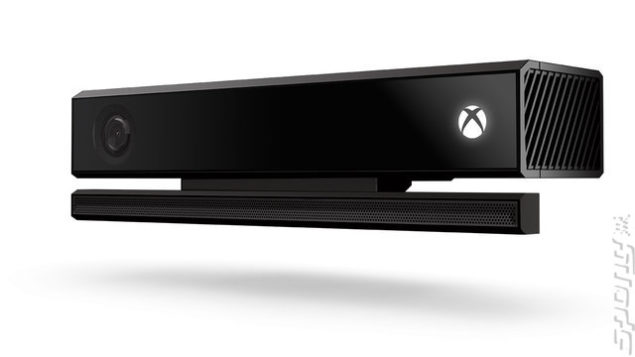 Xbox Division Head Says That the January Event Will Cater to Both, Windows and Xbox Gamers

Phil Spencer was asked by a fan Kim Lee if there will be "anything noteworthy concerning the Xbox One at the Windows 10 event taking place on January 21?"

The Microsoft Xbox Head Stated that:

"@Nicodemus9 I think what we will show will be interesting to both Windows and XBOX gamers."

After which that fan 'Kim Lee' posed a very valid question pointing out that so far the Next Generation hasn't surprised them at all as the major changes have mostly been about improved graphics rather than the introduction of new tech and ideas in the gaming world. Phil answered the question as following:

"Before this gen is over we'll see next gen tech (not just gfx, phys etc) from lots of companies. Games innovation is strong."

Lets hope that this is the case as we're all very interested to see what 'innovation' is in store.

Another question posed by a twitter user 'Sean' was whether the new Gears of War will include 3D support like Gears of War 3. In reply, the Microsoft studios head said that they were not focusing on 3D for now. He also mentioned that Microsoft hadn't announced Gears of War 3, even if everyone knows its on the way.

"@SeanJohn004 We haven't announced a new Gears but we aren't spending a lot of time focusing on 3D in our first party games right now."

"@iocat Well big thanks to @Capy_Nathan for being an inspirational studio that always pushes themselves to do something special".