Adderall in eSports – An Emerging Issue

Apparently there is an emerging issue within eSports. Focus-enhancing prescription drugs, specifically Adderall, have been be reported to have been used in tournaments in the past, begging the question as to whether or not drug tests are now necessary. 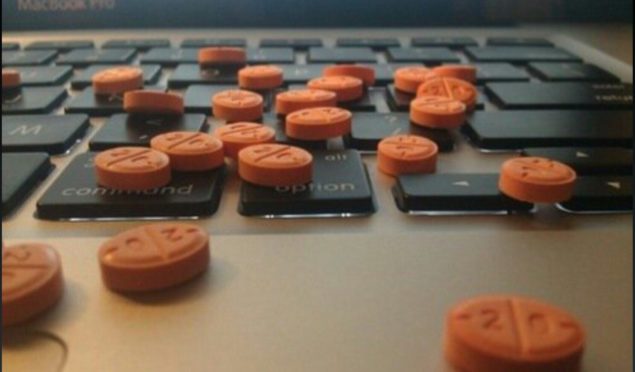 Are we at the point where we need to administer drug tests in eSports to forestall the use of drugs in virtual arenas? Earlier this month Kory Friesen shed light on a growing problem that has thus far been kept rather quiet. Friesen was very pointed about the fact they himself, and his entire team, have used ADHD medication during competitions to enhance their focus.

And the teams that Friesen was a part of weren't the only to partake in the practice, either. When pushed, he admitted that everyone used some type of performance enhancing drug, specifically at ESEA LAN. Oddly, he was Friesen was cut from Cloud9 after underperforming at the very ESL event that we've confirmed that he was using.

“I don’t even care. We were all on Adderall. I don’t even give a fuck. It was pretty obvious, like, if you listen to the comms. People can hate it or whatever.”

Adderall, Ritalin, Dexedrine and other CNS stimulants are a common recreational drug to increase mental efficiency and performance. It's used by students of many levels to provide for increased focus to complete projects and papers in short time-periods. Now it's also a concern in the eSports arena as well.

Short acting drugs to help reduce anxiety as well as CNS stimulants aren't a new phenomenon in eSports either. Those, Beta blockers (due to anxiety reducing effects and relative ease of access) and benzodiazepines have seen widespread use, though it was largely unnoticed. An open secret, if you will. The public admission by Friesen, however, is hard to ignore and brings such use into the limelight.

MLG itself has a policy in place that prohibits the use of prohibited drugs and follows the advice of the World Anti-Doping Agency (WADA) in regards to what exactly is considered prohibited. They don't have, however, a standard or policy to test players.

The ESL does also acknowledge the fact that performance enhancing drugs will be an ongoing issue and is now looking at options by consulting with WADA and the National Anti Doping Agency (NADA) about the next best step forward. It'll of course always be quite the hot topic as each player wants to have the best competitive edge.

A statement to Wired shows that at least the ESL is taking these issues seriously, and that they've acted swiftly after Friesen's comments came to light.

“The integrity of our sport is and always will be our biggest concern. When we first saw [Friesen's comments], we focused immediately on kickstarting a policy-making process and adjusting the rules. We have worked on changes in our rules, reached out to authorities for support, and will be ready to announce our next steps in a couple of days. When that comes out, you can treat that as our full statement on the issue.”

There are even talks of implementing random drug-test policies to help curb this behavior, though nothing has been finalized as of yet. This is what happens in any type of competitive environment. Eventually skill levels normalize at high enough levels that less natural means are sought to be better than your peers.

What are your thoughts on drug-use in the eSports arena? Do you think this is something that should have been dealt with initially, or does it really matter?