“PC Has Won” Alienware Co-founder Says, Console Architecture More PC-like Than Ever Before 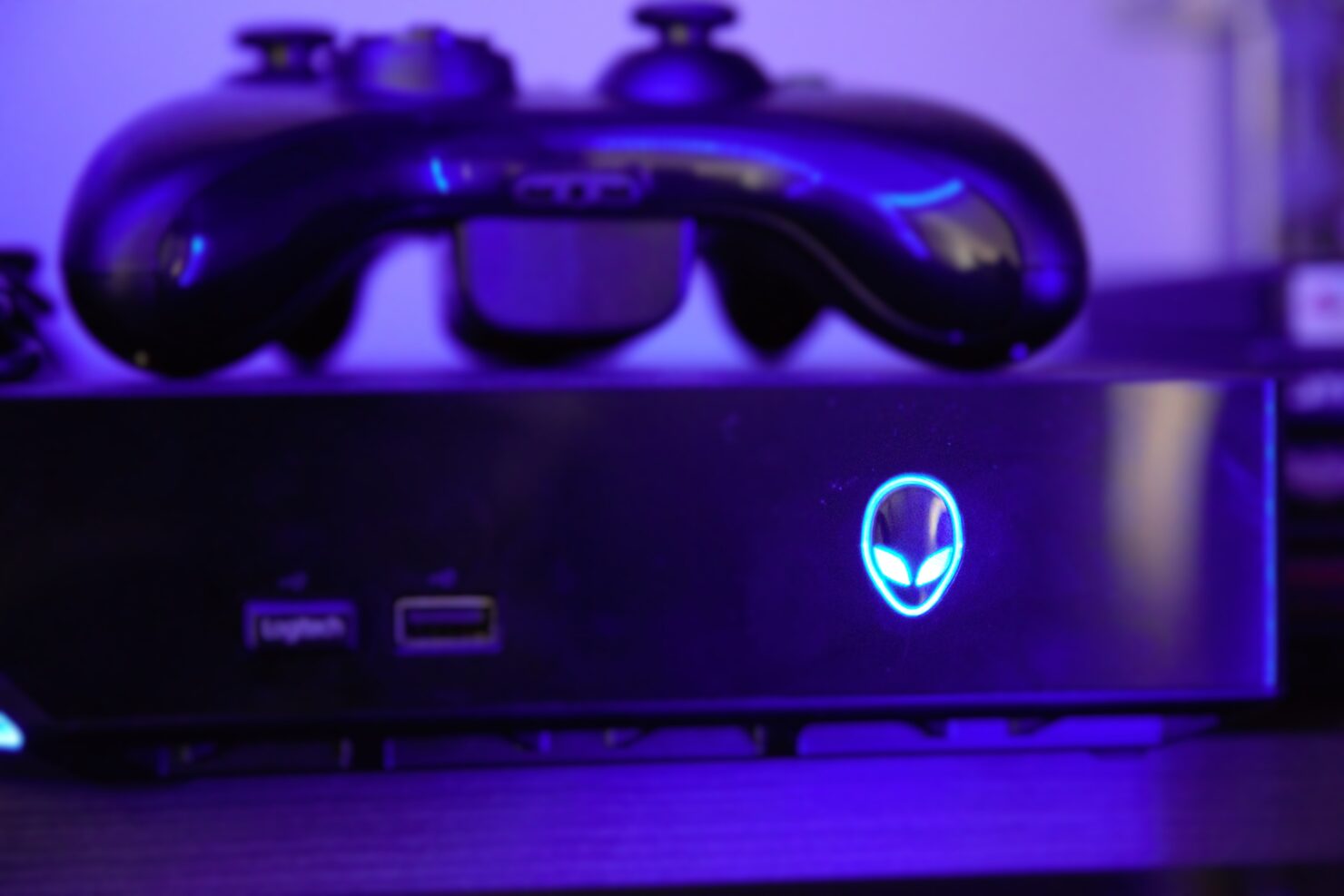 According to Alienware co-founder and vice president, Frank Azor, consoles are more like PC’s than ever before, and this is a testament that PC has won.

Gamespot sat down with Azor during PAX Australia 2016 to talk about the PC and console market, and how the console platforms affected the position of Alienware in the market.

Due to the mid-gen console refreshments, new consoles are being released on a more frequent basis. Sony already released its enhanced PS4 console, the PS4 Pro, and Microsoft will release its Xbox Scorpio somewhere in 2017. Consoles are becoming more and more PC-like to keep up with the insane innovation in the tech and gaming industry.

“The console market and the PC market have converged in ways that we’ve never really seen before. Consoles look more like PCs, and PCs are starting to look more like consoles”, Azur told Gamespot.

The Alienware co-founder points out that consoles need to evolve in order to survive in the current industry. “The console guys have realised they can’t operate on seven year cadences anymore, because they can’t keep up with the amount of innovation that’s going on in the industry, with HDR, 4K, VR, and the long path we have ahead of us in VR evolution”, he said.

“They’re having to evolve in order to survive, to be a lot more like the PC side, where they can’t come in with a $300 or $400 piece of subsidised hardware. They can maybe only afford to subsidise for $50 or $100, because the lifecycle they’re going to have to recoup that investment over the lifecycle or the customer’s journey is going to be two or three years, not the seven years they had before.”

According to Azur, the fact that consoles are becoming more PC-like than ever before, is proof that PC has won.

“Console architecture, funnily enough, is more PC-like than ever before, so I think that’s a real testament that PC has won,” Azur claimed.

Do you agree with Alienware’s vice president on this? Leave your comments below.