Grinding Gear Games has revealed the changelog for the The Awakening expansion for Path of Exile. The changelog is rather big and can be viewed over at the official website. A small summary of the new content offered can be viewed below as well as som important notes from the studio further down. 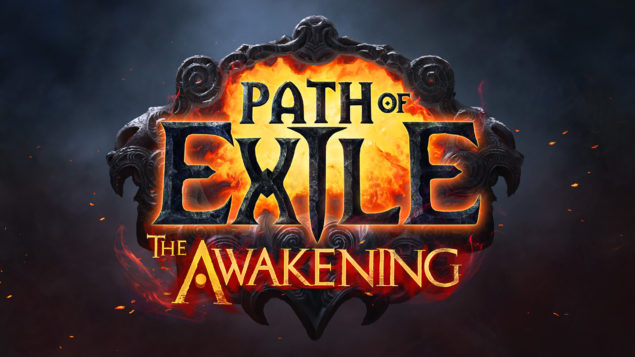 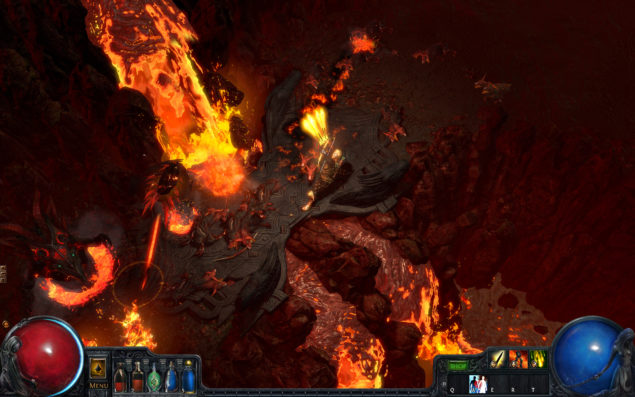 Due to substantial balance changes, every existing character has been granted an optional full passive reset. To use this, click the "Reset all Passives" button on the passive skill screen. Note that you must use this before allocating or refunding any other points otherwise the option will go away.
Many inactive character names have been made available. If you take the name of an existing character, then that user will be prompted to rename their character when they later try to log in to it. If you have logged onto any character on your account in the last year, then their names cannot be taken. Characters whose names are taken are not lost - their progress and items are still intact. They just need to pick a new name when they log in.
We recommend you create your first new character in the Warbands (or Tempest) challenge league to experience The Awakening. The entire game experience has changed from the first level onwards. 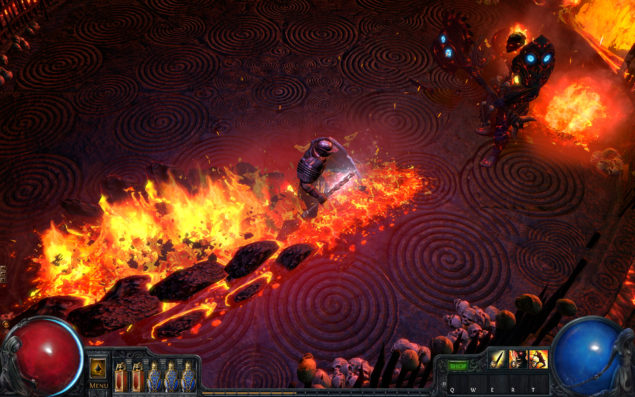 We will bring you any new information on Path of Exile as soon as it becomes available.