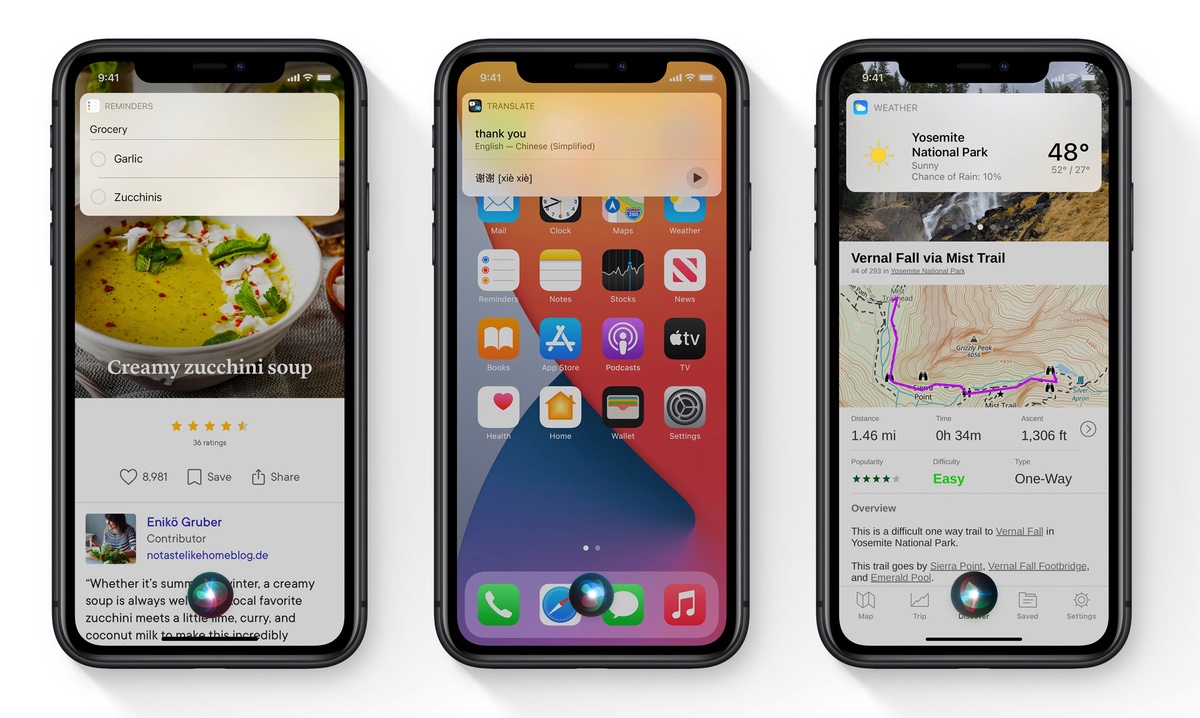 Apple is constantly working on improving Siri with yelling and whispering being one of the things we might see in a future update.

Siri Could Yell or Whisper Back Queries Based on Time of Day, Noise Levels in the Environment

Presently, whatever you ask Siri, you’ll get a response in a pre-set noise level and no variations in tone whatsoever. But according to a patent application, via AppleInsider, Apple will teach Siri a new trick, where the voice assistant could respond with a yell or a whisper based on the environmental conditions.

What this means is simple: if it is late at night and you ask Siri something, the assistant will reply back in a calm and gentler voice suited for the environment. But if you are in a train or some place noisy, then Siri will amp up the volume and tone to make things more audible.

“The audio appliance (…) when executed by the processor, cause the appliance to select a playback volume according to the classified speech mode, the one or more cues, or a combination thereof, and to output the synthesized speech at the selected playback volume.”

While this is a great update to Siri, and one that I cannot wait to experience, but it will not make the assistant a genius like how Google Assistant is. At best, Siri is best for controlling some aspects of your iPhone, iPad, Mac, Apple Watch, HomePod and maybe even HomeKit, but when it comes to answering complicated queries, Siri loses big time.