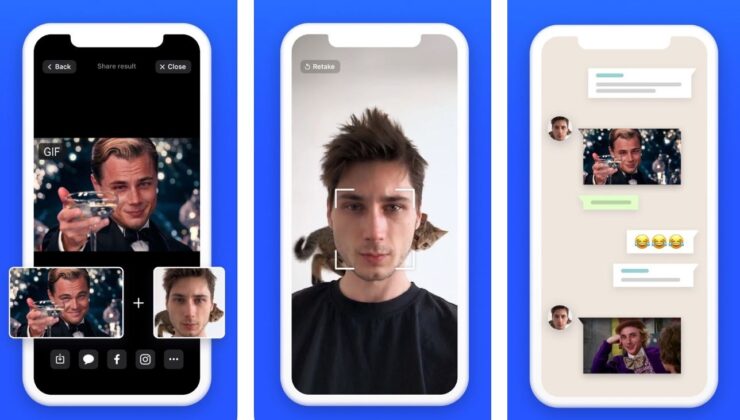 You can always add more graphical representations to your conversations and emojis are just the start. You might already be familiar with GIFs and no matter what manner you pronounce it, the purpose remains the same. However, if you want to give a personalized touch, there's a new app that swaps your face into the GIF in seconds. The app's called Doublicat which allows you to superimpose your face onto a GIF. So let's dive in to see some more details on the app and how does it work.

Doublicat Uses Deepfake Tech to Swap Your Face Onto GIFs

Doublicat is available on iOS and Android, so if you're interested, you can simply download it. Furthermore, apart from the mechanics, the app is fairly simple to use. Simply, take a selfie and select a GIF to replace the original face with your selfie. You have the option available to take selfies in different angles and expressions. 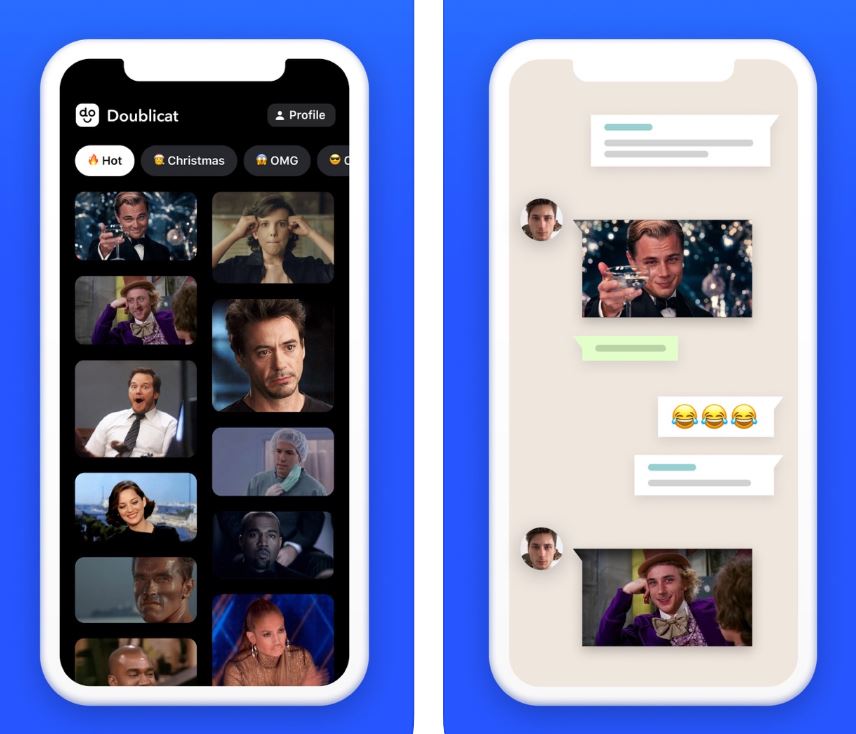 So how the app works is that it uses RefaceAI which is a Generative Adversarial Network or GAN. This allows Doublicat to replace your face in a GIF. It is developed by the company which carries the same name and the CEO states that the mechanics do not rely on your face's 3D model - something that is used in most of the face swap apps out there like FaceApp and Zao.

In most of the deepfakes, they use the approach that we put to rest more than a year ago. I’m talking here about 3D masks, face reconstruction and texture blending. This solution can work only with previously collected and preprocessed content. And can be unstable in facial expressions and turns. 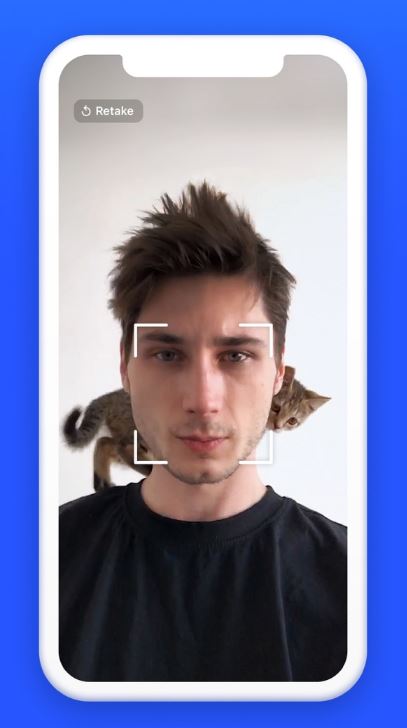 After FaceApp and Zao's data leaks, makers of Doublicat that the app deletes a person's photo after processing. The company is also looking to release a face-swapping video app in the future and the company does have to be very careful about how it will be used. We might see social media apps such as Snapchat and TikTok to follow a similar trend in the future.

There will be more to the story, so be sure to stay tuned in for more. That's all for now, folks. What are your thoughts on the Doublicat app? Share your views with us in the comments.