Panama Papers 2.0: Law Firm Hack Puts the Wealthiest at Risk of Being Exposed 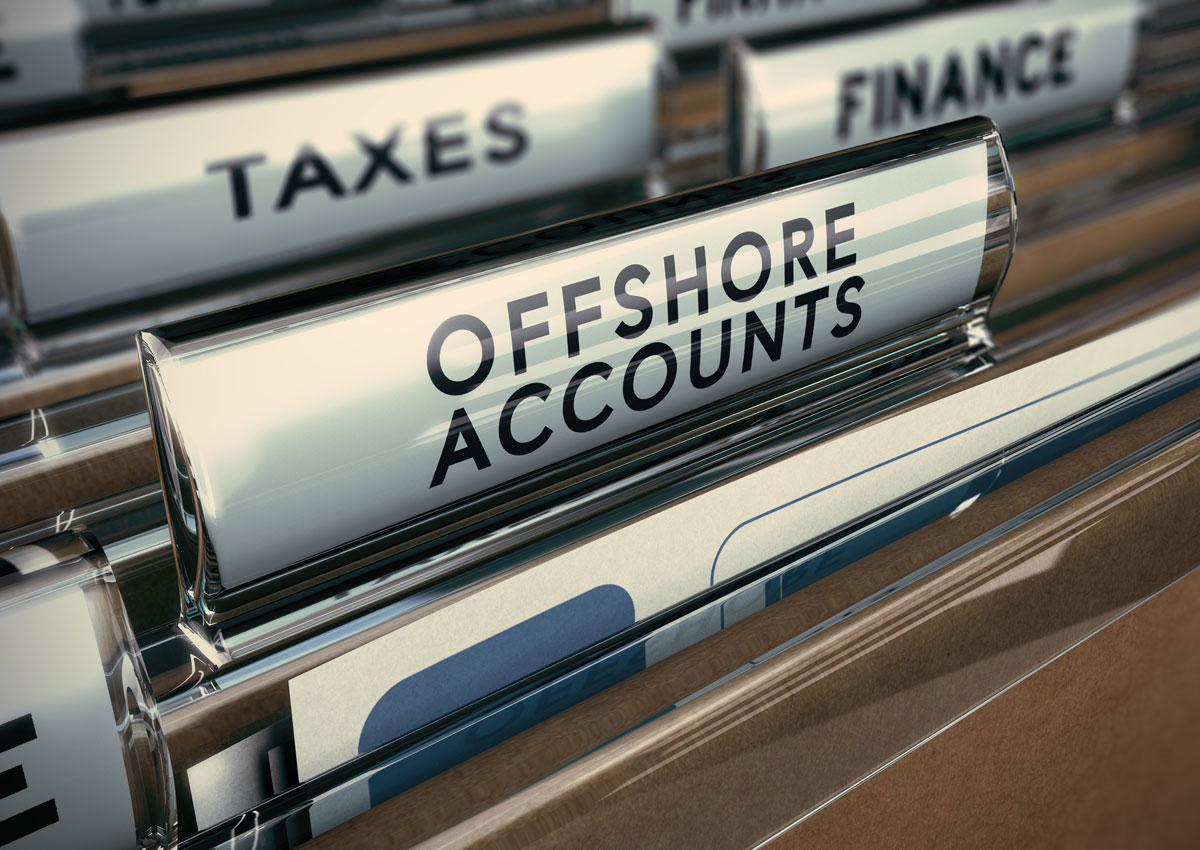 Super rich fear their financial secrets will be exposed after a security breach of a high profile offshore law firm. The Bermuda-based Appleby suffered this breach last year but only publicly acknowledged it on Tuesday after questions from journalists who spotted leaked information. The firm caters to some of the wealthiest and the most powerful people of the world.

Appleby - based in Bermuda but has offices in many tax havens - released a statement last night suggesting that it is currently in the process of warning its clients and how their financial details could be potentially exposed publicly.

The so-called "Bermuda Hack" is being called a Panama Papers 2.0 directly affecting some of the richest and potentially resulting in some major scandals worldwide. While Appleby is still trying to recover from this massive hack, it is possible that more details start getting leaked in the coming weeks and months. Considering the firm is based in Bermuda and other tax havens, it is likely that details around tax affairs (and all may not be so "legit") of some of the most powerful people may get exposed.

In its statement, Appleby said that it is going public about the hack after "enquiries from the International Consortium of Investigative Journalists (ICIJ) and a number of media organisations who are partners of the ICIJ." The journalists were sent copies of some leaked data that made "allegations" against "our business and the business conducted by some of our clients," Appleby wrote.

The firm added that it only advises its clients on "legitimate and lawful" business matters but that it is "not infallible."

We take any allegation of wrongdoing, implicit or otherwise, extremely seriously. Appleby operates in highly regulated jurisdictions and like all professional organisations in our regions, we are subject to frequent regulatory checks and we are committed to achieving the high standards set by our regulators. We are also committed to the highest standards of client service and confidentiality. It is what we stand for. This commitment is unequivocal.

While Panama Papers resulted in the leak of over 11.5 million documents from over 200,000 offshore firms, Bermuda Hack is unlikely to cause such a massive leak or the subsequent scandals. The news of the Bermuda hack comes less than two years after Panama Papers scandal that managed to topple some governments and at the least became the cause of massive embarrassment for many.

Possibly expecting similar information getting exposed, Appleby says that it is "disappointed" that the media outlets will use information that was "obtained illegally" and that could "result in exposing innocent parties to data protection breaches." The firm said that all the allegations are "based on a lack of understanding of the legitimate and lawful structures used in the offshore sector."