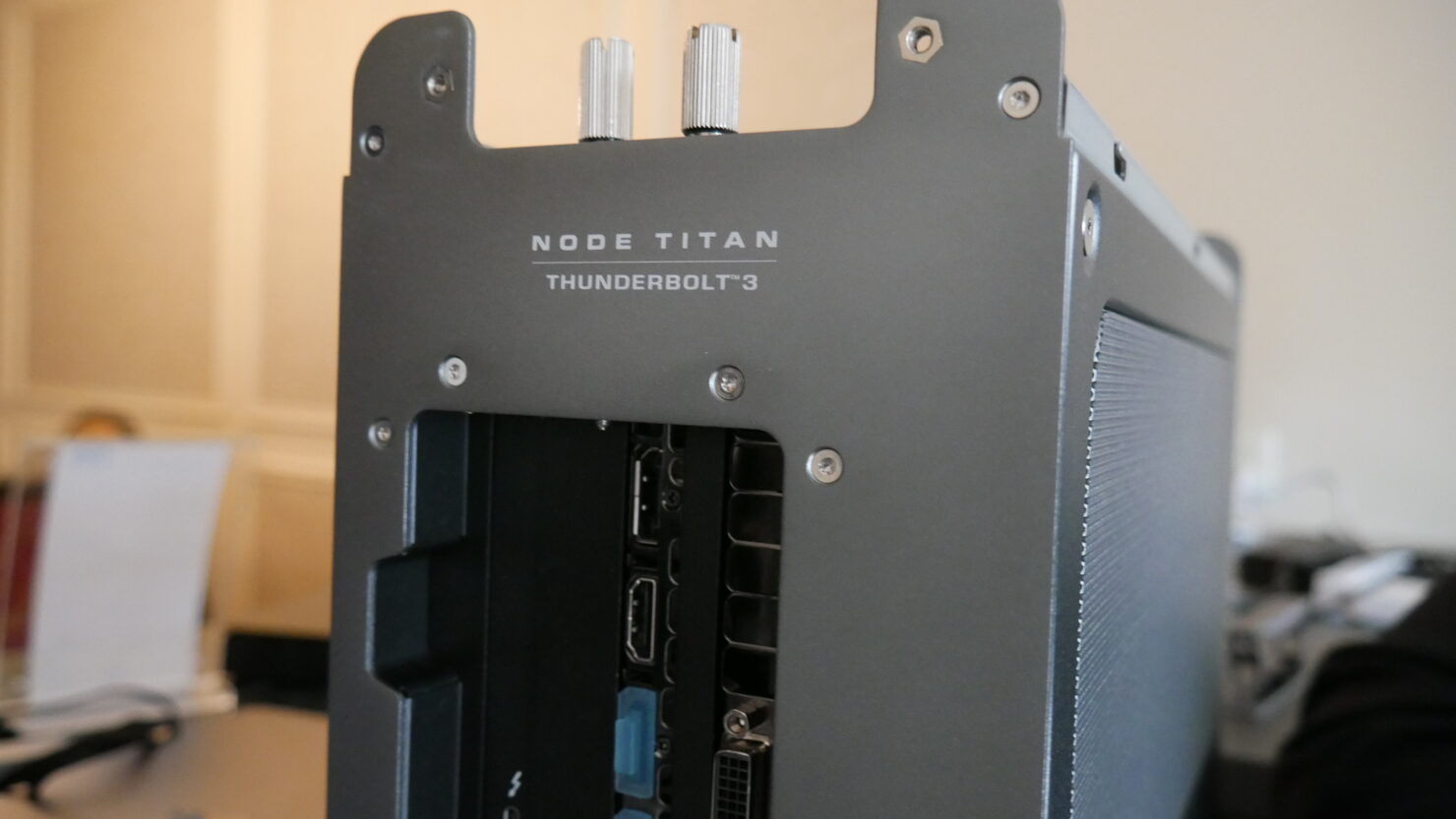 While OWC (Other World Computing) is best known for their Mac peripherals, they've been starting to make a name for themselves in the cross-compatibility market with devices and storage that will work on PC as well. Their newest product, the AKiTio Node Titan, is an eGPU enclosure to give products like the Mac Mini or Windows laptops a boost in graphics. 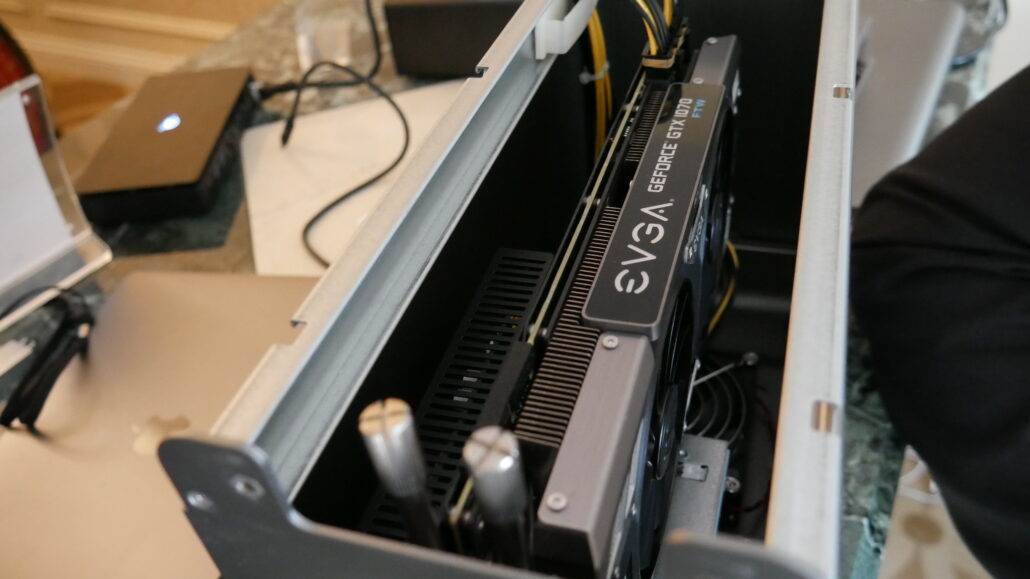 The AKiTio Node Titan isn't the first eGPU enclosure to come from OWC since their acquisition of AKiTio last year. Consider this year's product line to be a refresh of the existing OWC AKiTio Node Pro. The previous Node Pro model contained a Thunderbolt 3 port that was capable of transmission speeds up to 40Gbps across the four PCIe Gen3 lanes. It also contained an internal 500W power supply to power any x16 GPU that could fit within the eGPU enclosure (full-length, full-height, double-width cards supported). The AKiTiO Node Pro also offered a maximum of 60W of power to charge compatible laptops via a USB-C cable.

Compared to last year's model, the AKiTiO Node Titan increases the power capacity via a 650-watt internal power supply and up to 85 watts for charging a connected device. This should help operate some of the more power hungry cards on the market like the Radeon RX Vega 64 or GeForce RTX 2080 Ti.

Beyond the Thunderbolt 3 output, the AKiTiO Node Titan also features a DisplayPort output for use with modern VR headsets. The eGPU unit also comes with thumb screws for the enclosure as well as a retractable carrying handle for transportation. 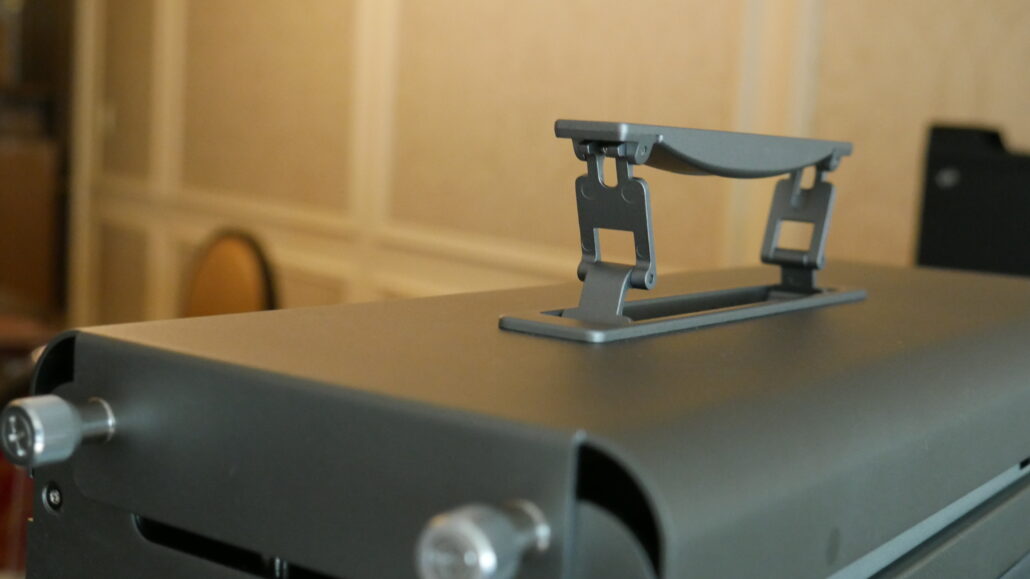 The AKiTiO Node Titan is slated for a release during the first quarter of 2020. Pricing has not been confirmed; however, the AKiTiO Node Pro previously retailed for $379.99.