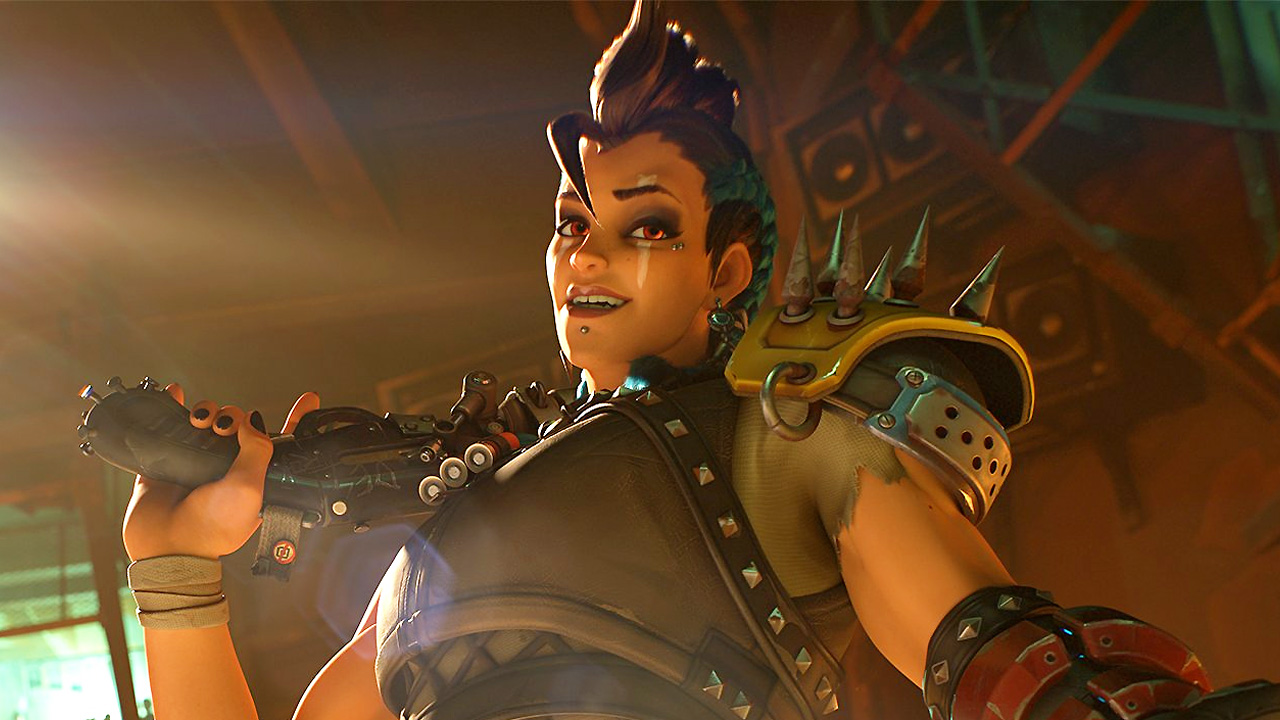 The beta for Overwatch 2 rolls out this fall, prior to a full free-to-play launch this fall, which is excited for players looking for some new content, but some questions remain about the transition. Being a live service game, Overwatch offers all sorts of different currencies and collectibles, so will those be transferring over? And what about loot boxes? Overwatch 2 won’t feature them, so what happens to your loot boxes when you make the jump?

In a recent Reddit AMA, Blizzard shed some light on the subject. All your Overwatch 1 currencies (Credits, OWL tokens, competitive points) will indeed transfer over, but be forewarned, their use will likely be pretty limited. Blizzard claims a new virtual currency will be introduced for Overwatch 2, and some things will only be purchasable with them. As for loot boxes, when you make the jump, all of your loot boxes will be automatically opened, so you won’t lose out on any stuff.

We'll share a more detailed explanation on all of these topics before Overwatch 2 goes live in October. To give you a quick answer now though, those existing currencies (credits, OWL tokens, and competitive points) will come with you into Overwatch 2. We are not transitioning loot boxes into Overwatch 2, and ahead of launch, any unopened loot boxes will be automatically opened with your account receiving all the contents directly. OW1 credits come with you to OW2, but our new virtual currency will be the main currency, and there will be things in OW2 that will not be purchasable with those OW1 credits.

Sooo yeah, don’t get too attached to the idea that your various Overwatch currencies will be worth much in Overwatch 2. I’m guessing most of the best stuff will only be available to those with Blizzard’s fancy new virtual currency, because that’s just how these things go.

Overwatch 2 launches on PC, Xbox One, Xbox Series X/S, PS4, PS5, and Nintendo Switch on October 4. The game’s beta kicks off on June 16.