OVERKILL’s The Walking Dead Will Have New Characters, Dynamic Levels; 80+ Devs Working on It 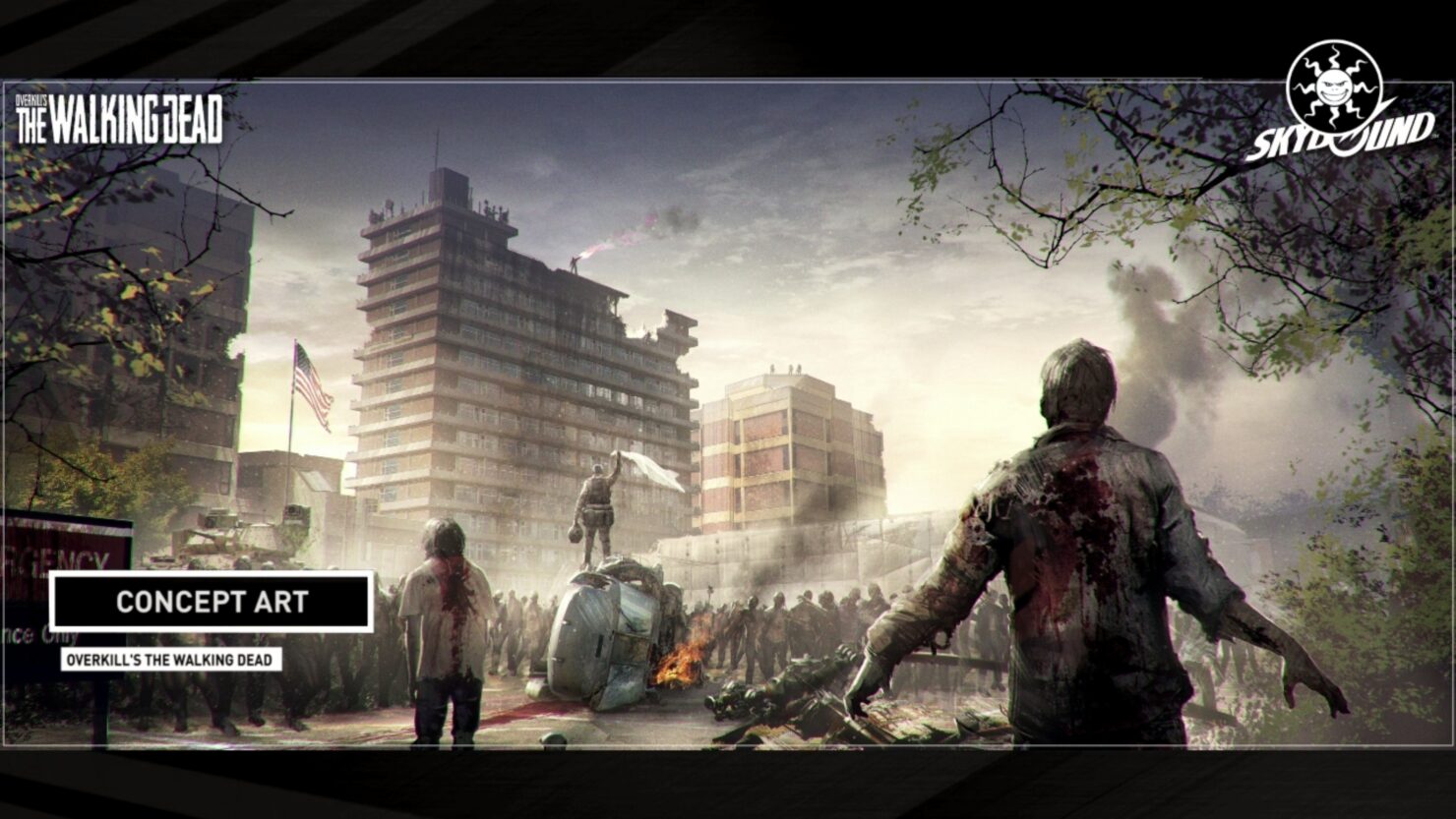 Yesterday Starbreeze shared a decent amount of new information on OVERKILL's The Walking Dead. The game has been recently delayed to the second half of 2018, but at least we have a better idea of what to expect.

First of all, there are a few interesting tidbits from Starbreeze's Q1 2017 report, such as the team size and the fact that the game will feature entirely new characters developed alongside Skybound Entertainment.

Together with the development team of OVERKILL's The Walking Dead, we have decided to extend the production schedule so that the title can reach its full potential and to drive our original vision one step further. It's a brand new co-op game we are developing with new characters and storylines. The game will have great re-playability with many unique dynamic levels. In order to reach our vision, we are developing completely new technologies that we need to refine to get where we want. We are completely intent on succeeding, but it will take a little longer than we estimated when we started the project. We and Skybound Entertainment are fully dedicated to releasing an unforgettable experience for fans worldwide and then continuing to support it with high quality content in coming years.

For OVERKILL's The Walking Dead, we have more than 80 developers dedicated to the project and we talked about the foundation and game concept. In true co-op spirit the game encourages players to complete missions with varying degrees of difficulty. With focus on characters and technological advances that enable deeper re-playability than we have had in previous products, we aim to deliver a game that satisfies both the franchise’s fans and hard core gamers.

During the StarStream reveal event, some of the developers talked more about OVERKILL's The Walking Dead. According to them, the game will be a multiplayer online FPS where you'll need to cooperate with friends to fight your way through an apocalyptic Washington DC.

You'll scavenge loot, find other survivors, kill plenty of Walkers. However, true to the fictional world created by Robert Kirkman, the human threat will always be around the corner.

Just like in PAYDAY, OVERKILL designed the game to be easy to jump in and out of. Depending on how many missions you want to complete, a single playthrough could range from fifteen minutes to a couple of hours.

Players will be rewarded when they're successful, too, with food, weapons, mods and so on. A base camp was also confirmed as the main hub; loot can be used in the camp to improve defenses and protect NPC survivors.

The playable characters will have their own backstories, motivations, fears et cetera. They also have their own skills and abilities and there'll be a class system of sorts. For instance, in the image below you can see Heather who's a Scavenger and can find loot in the levels more easily. 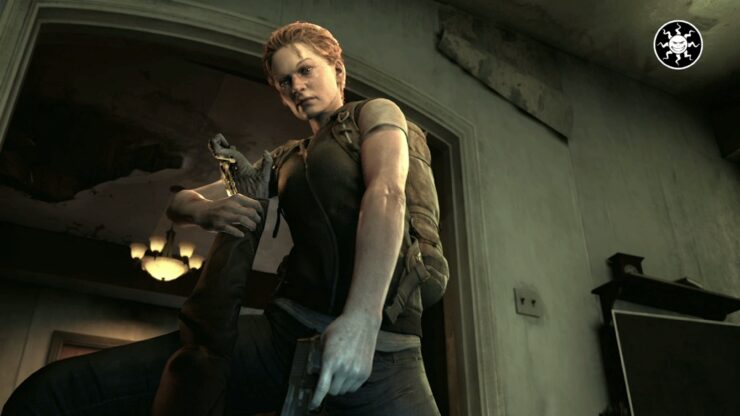 Finally, the developers stated their intention to support the game with additional content for years to come after launch. Starbreeze won't be at E3, so don't expect more news next month, but they may attend Gamescom in late August.