Overclock Google Nexus 4 To A Whooping 1.8 GHz With Faux123 Kernel

So How’d you feel handling a Google Nexus 4 that clocks at a whooping 1.8 GHz and getting a GPU thundering at 0.487 GHz? If this sounds fancy and you are currently a Nexus 4 owner with root and ClockWorkMod Recovery installed, then you are in for the treat! Faux123, an XDA recognized Android developer, has developed the customized mako kernel for Nexus 4. This kernel carries all the usual specs and can put your Nexus 4 on steroids with a 1.8 GHz over clock. According to the developer, the kernel is based on original Google source and is compatible with all AOSP 4.2 JellyBean custom ROMs. However, he also advises against usage of any task killers, managers or task manglers since the only thing they do is mess-up your phone’s stability and show you advertisements. 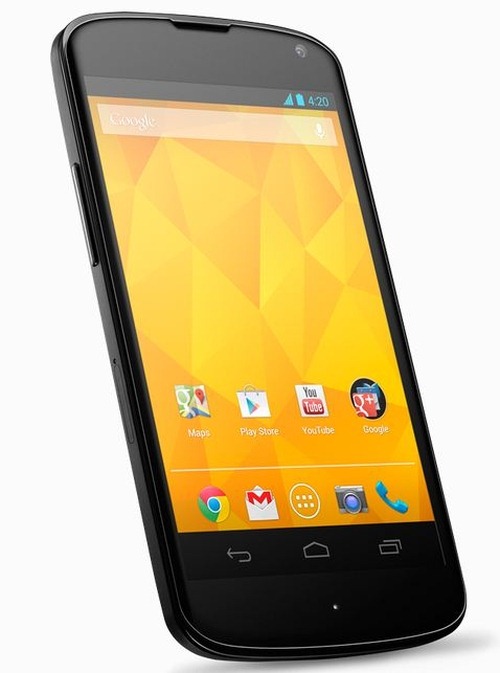 The kernel comes loaded with comprehensive Android system management and promises to deliver a stable memory, file and power management system. For those who aren’t aware, kernels are essentially the lifeline of all modern operating systems and provide the base for building up rest of the operating system. When talking about Android, the developers usually obtain the stock kernels and then tweak them to provide maximum benefit to the users in terms of OS stability.

A kernel that is capable of overclocking your Android device basically unleashes the CPU speeds that your phone’s / tab’s manufacturer don’t want you to do. Manufacturers usually keep devices under volt, since they don’t want their customers running into various problems that can be caused by overclocking or undervolting a device.

Having completed the rant, it is essential to understand that you will need to have a rooted Nexus 4 along with your choice of custom recovery installed on your phone. apart from this, you will need to have ADB on your PC since the method to get this kernel on your Nexus 4 require you to have some command of it.

We aren’t putting up the method to flash this kernel since it is still in Beta and many of our friends might end up with a Fried Nexus (Just kidding, it can brick though). However, the developer of this overclocking kernel for the Google Nexus 4 has done a detailed write up that will allow you to follow it and get it working on your phone. In case you are still not root and wondering how to flash a custom recovery, then head to the Nexus 4 One-Click All-In-One toolkit that will allow you to not only root and flash recovery on your phone, but also give ample information on various aspects of Nexus 4 hacking.

Again, all the credits for this Overclock kernel go to Faux123. He will be your guy if you want to thank the mind behind this brilliance or need some hands on support. However, like us, he won’t be responsible if you end up with a damaged device due to kernel flashing. It is important to read through some of the feedback provided by kernel flashers who have already flashed the kernel and have some reviews to share.