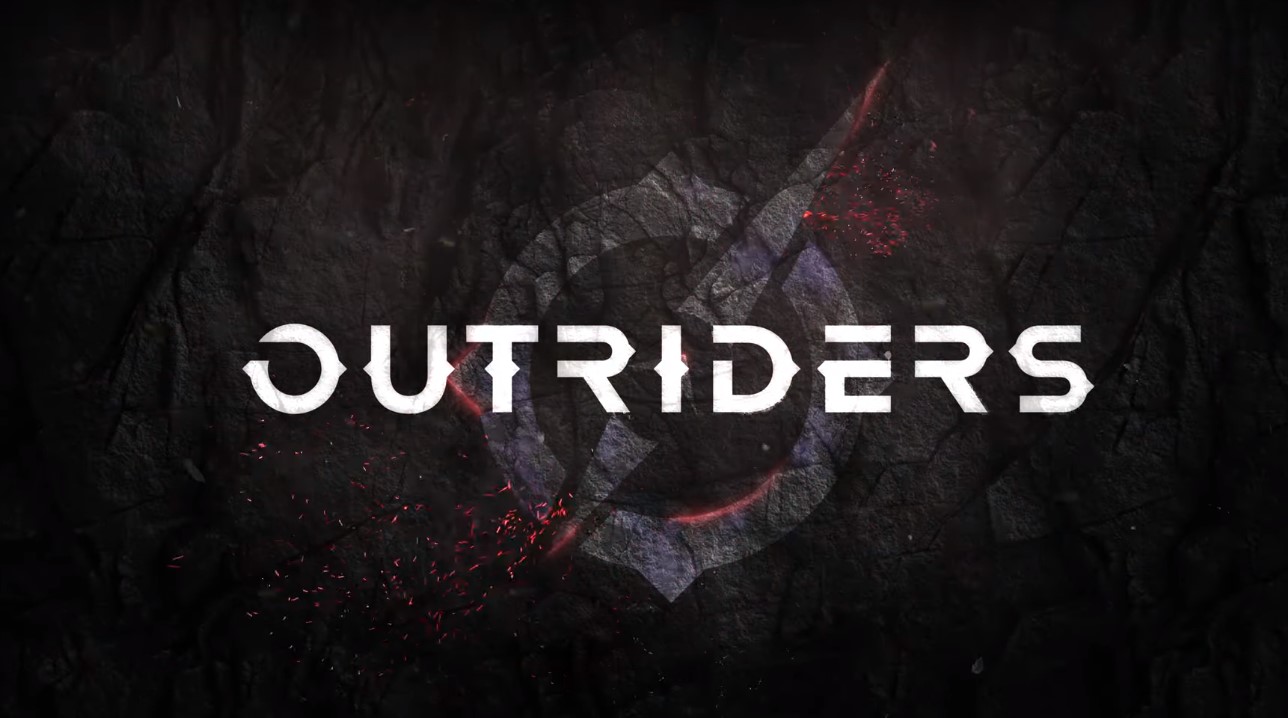 The game in development by Polish studio People Can Fly will be released later this year on PC, PlayStation 4, Xbox One, PlayStation 5 and Xbox Series X. A new trailer has also been released, and you can check it out below.

Outriders is a 1-3 player co-op RPG shooter set in an original, dark and desperate sci-fi universe. As mankind bleeds out in the trenches of Enoch, you’ll create your own Outrider and embark on a journey across the hostile planet. With rich storytelling spanning a diverse world, you’ll leave behind the slums and shanty towns of the First City and traverse forests, mountains and desert in the pursuit of a mysterious signal. Combining intense gunplay with violent powers and an arsenal of increasingly twisted weaponry and gear-sets, Outriders offers countless hours of gameplay from one of the finest shooter developers in the industry – People Can Fly.

The new trailer is just the beginning for the upcoming game, as publisher Square Enix will hold a reveal stream on  February 13th at 12pm PST, 3pm EST, 8pm UK, 9pm CET, to show more gameplay and features.

Outriders releases before the end of the year on PC, PlayStation 4, PlayStation 5, Xbox One and Xbox Series X.