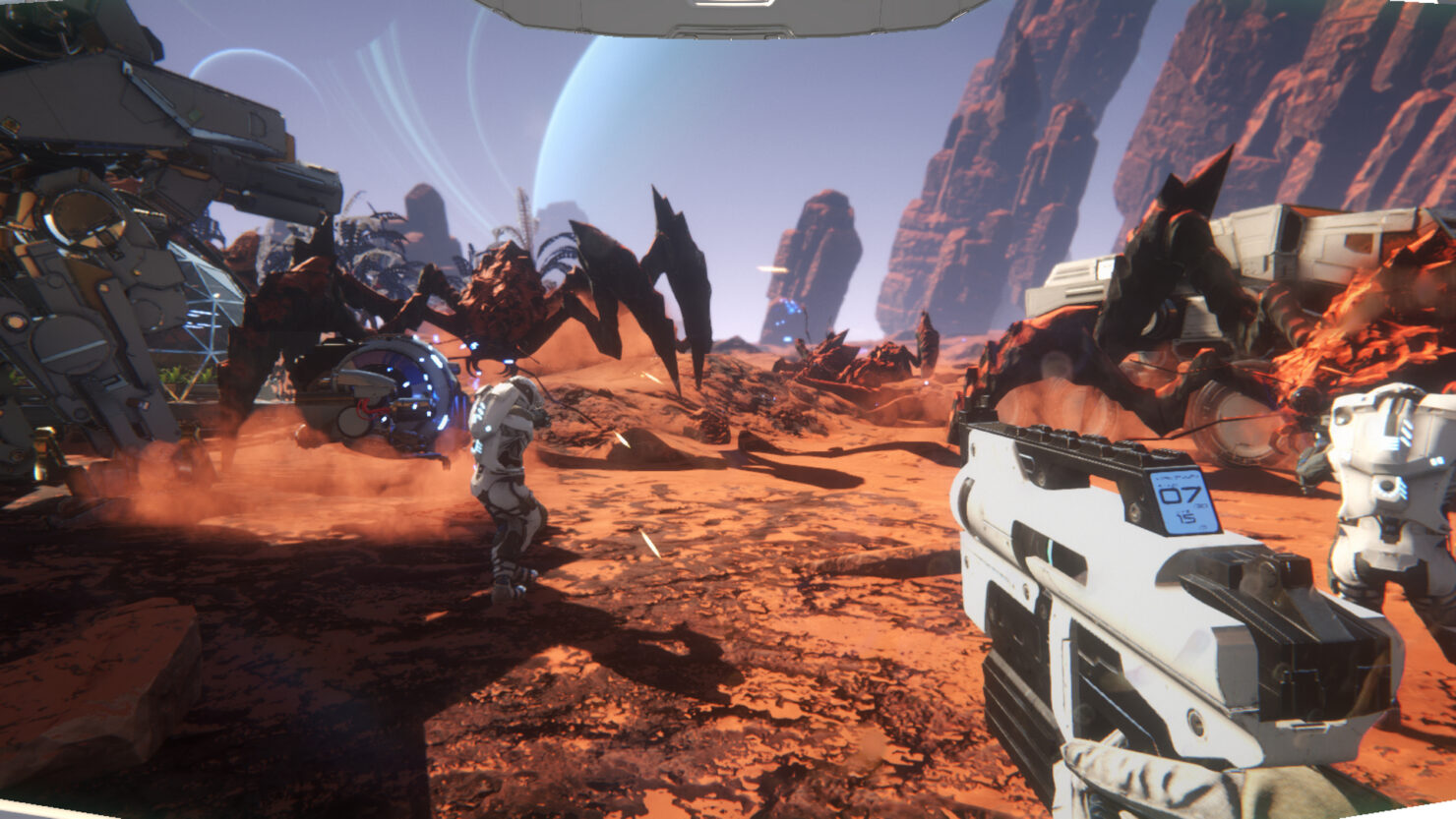 Indie studio Fenix Fire Entertainment is about to make its debut with Osiris: New Dawn, a multiplayer space survival adventure due to be available on Steam Early Access starting from September 28th and in development for consoles as well. Fenix Fire was founded in 2010 by husband & wife Brian and Anna Mc Rae; Brian is a 15-year veteran developer who previously worked at Blizzard (on the Starcraft: Ghost project), Double Helix and Midway. He was also responsible for several Oculus VR tech demos, like Tuscany World Demo, EVE: Online VR Demo and CinemaVR (with John Carmack).

It’s amazing to finally bring our passion project to gamers everywhere who share our fascination with near-future, space exploration. What started as a simple idea has blossomed into a gaming experience far beyond what we thought was possible, surprising even ourselves and driving us to be more and more ambitious with what is possible in Osiris: New Dawn. I’m looking forward to constructive feedback from players in hopes of improving the experience with full transparency in our Early Access development.

Osiris: New Dawn is is set in 2046, when mankind’s discovery of near-lightspeed "fold engine" propulsion has empowered Osiris expeditionary missions to the Gliese 581 system. Players are part of the second colonization team sent by the U.N.E. (United Nations of Earth) to study potential habitable planets when the spacecraft malfunctions braking violently from light speed, forcing an emergency landing on the planet’s surface.

Here's the main feature set, as well as a gallery of gorgeous 4K screenshots and a brief teaser video.