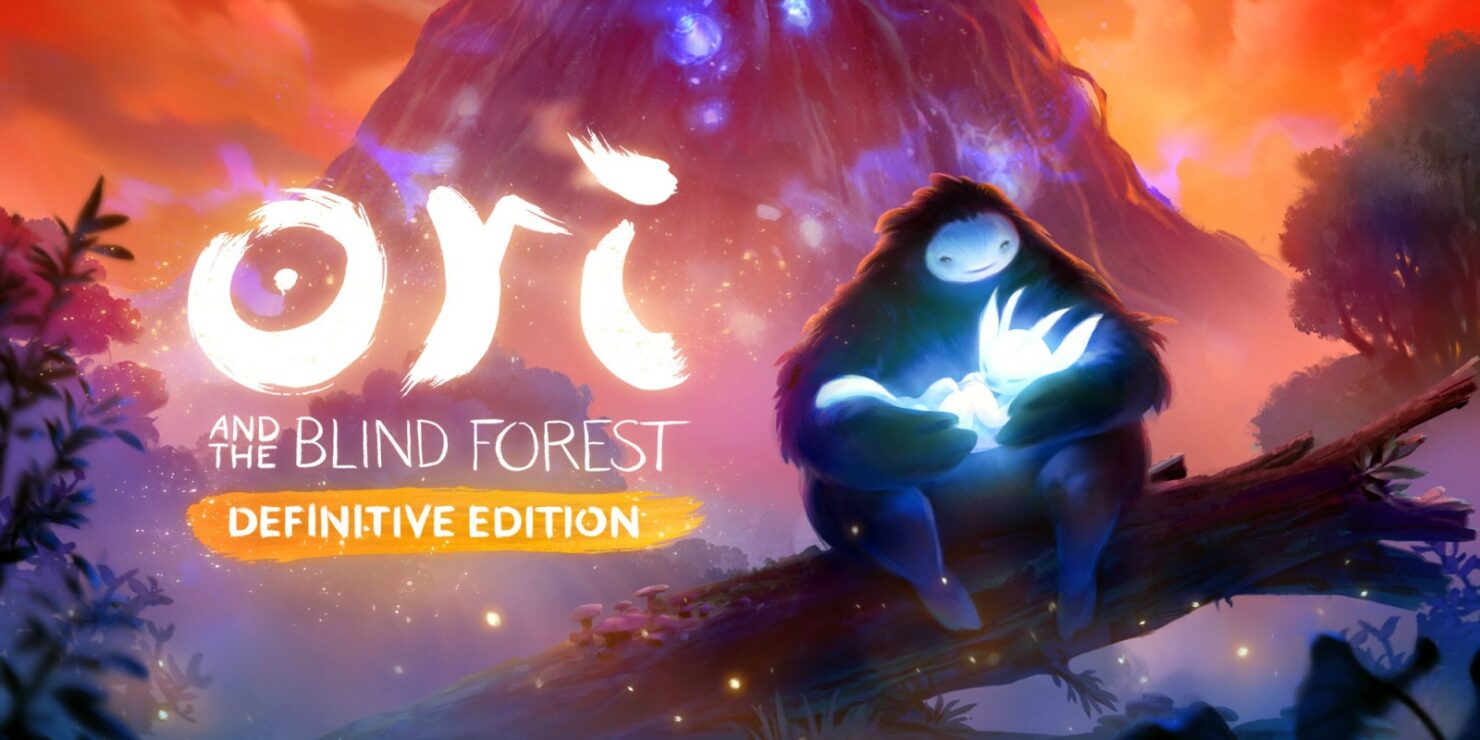 Developer Moon Studios has revealed the Ori and the Blind Forest Switch pricing and the first 20 minutes of the game’s opening gameplay has surfaced.

Releasing later this month for Nintendo’s hybrid platform, the Definitive Edition of Ori and the Blind Forest will be available for $19.99 USD. Moon Studios announced the news through the game’s official Twitter account.

It’s a long weekend here in the States, but It’s not long until you get some #OriAndTheBlindForest news! Ori and The Blind Forest: Definitive Edition will be $19.99 USD for #NintendoSwitch! pic.twitter.com/xTp6aObOXu

In addition to the game’s pricing, gameplay footage from the game’s opening on the Switch has surfaced from this year’s PAX West event. The footage is courtesy of GameXplain and can be watched below:

Ori and the Blind Forest: Definitive Edition is a must-play, award-winning franchise that tells the tale of a young orphan destined for heroics, through a visually stunning action-platformer. Featuring hand-painted artwork, meticulously animated character performance, a fully orchestrated score and dozens more features, Ori and the Blind Forest explores a deeply emotional story about love and sacrifice and the hope that exists in us all.

Ori and the Blind Forest is already available globally for Xbox One and Windows 10 PC.