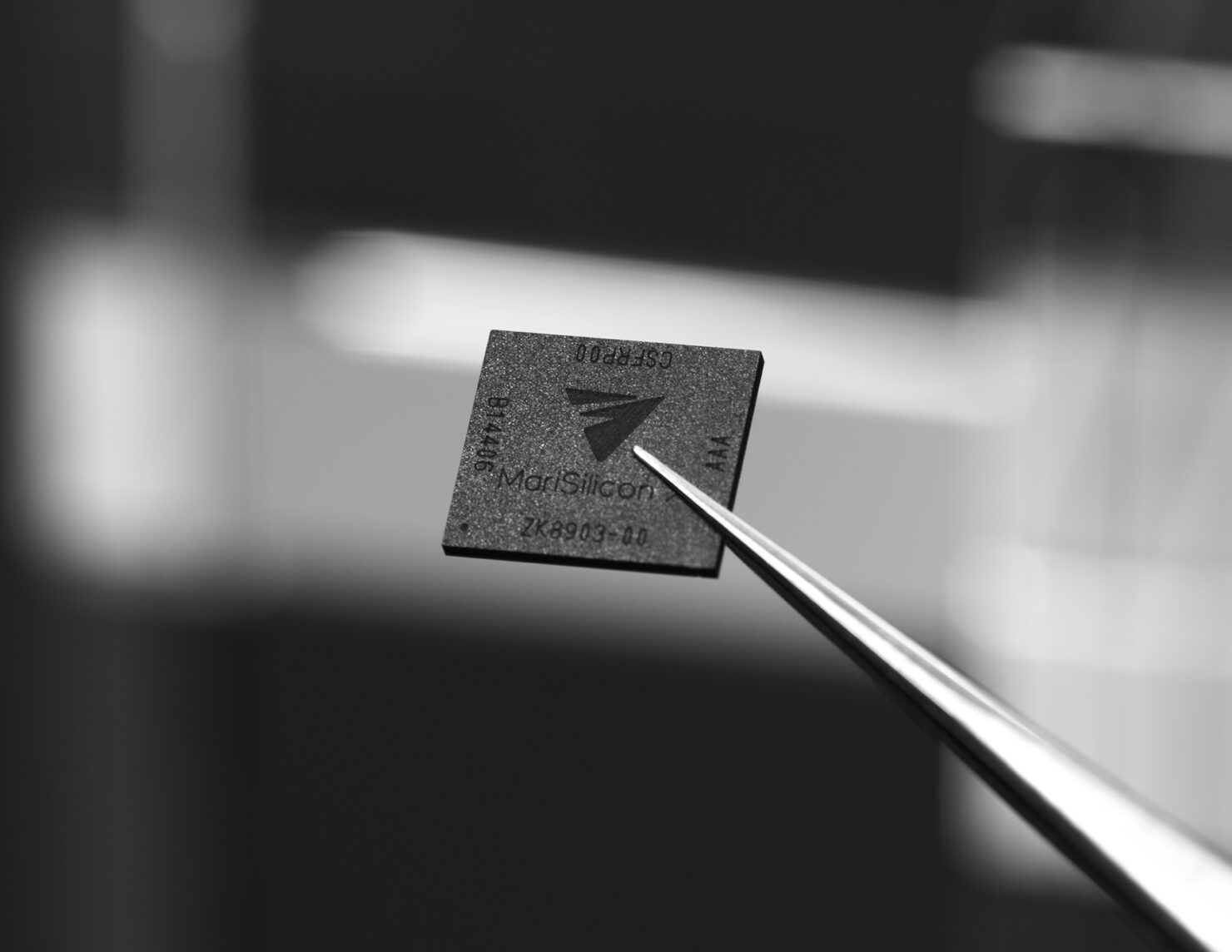 After OPPO successfully developed MariSilicon X imaging NPU, which is the company’s first-ever custom processor, the Chinese manufacturer aims to develop an in-house smartphone chipset, and according to the latest report, it may be mass produced in 2023.

OPPO Also Has Plans to Develop a Smartphone Chipset With an Integrated Modem, Which Will Be Based on an Improved Manufacturing Process, and Expected to Launch in 2024

Chinese media ITHome reports that Shanghai Zheku, which is OPPO’s IC design subsidiary, is currently working on an application processor (AP) or smartphone chipset, in other words. Mass produced on TSMC’s 6nm process, the unnamed chipset will reportedly enter mass production in 2023. OPPO also has plans to introduce a more powerful and energy-efficient SoC in 2024, and it will feature an integrated 5G modem.

The latest information claims that the successor will be mass produced on TSMC’s 4nm architecture. There is no information if the modem will be sourced from manufacturers like Samsung, Qualcomm, or Huawei or if OPPO intends on developing a solution itself. Given how Apple is experiencing challenges developing its own custom modem, OPPO will likely rely on third-party hardware.

There is also zero information about the CPU and GPU clock speeds, whether custom cores will be used, or ARM’s current processor designs. However, given that it will be based on TSMC’s 6nm process, OPPO will probably feature it in non-flagship smartphones first. An inferior manufacturing process suggests that this custom SoC will not outperform the products Qualcomm, MediaTek, Samsung, and Google intend on bringing out in the future.

Perhaps this first attempt will serve as a testbed for future iterations, and those successors may deliver on many improvements. The jump from 6nm to 4nm is expected to be massive in 2024, and having TSMC as a partner will have its own slew of benefits. Despite the improvements, it is fair to assume that this custom OPPO SoC will not succeed against what Qualcomm and MediaTek have to offer.

Then again, after several iterations, OPPO might have a worthy competitor, but that will likely take several years to materialize.