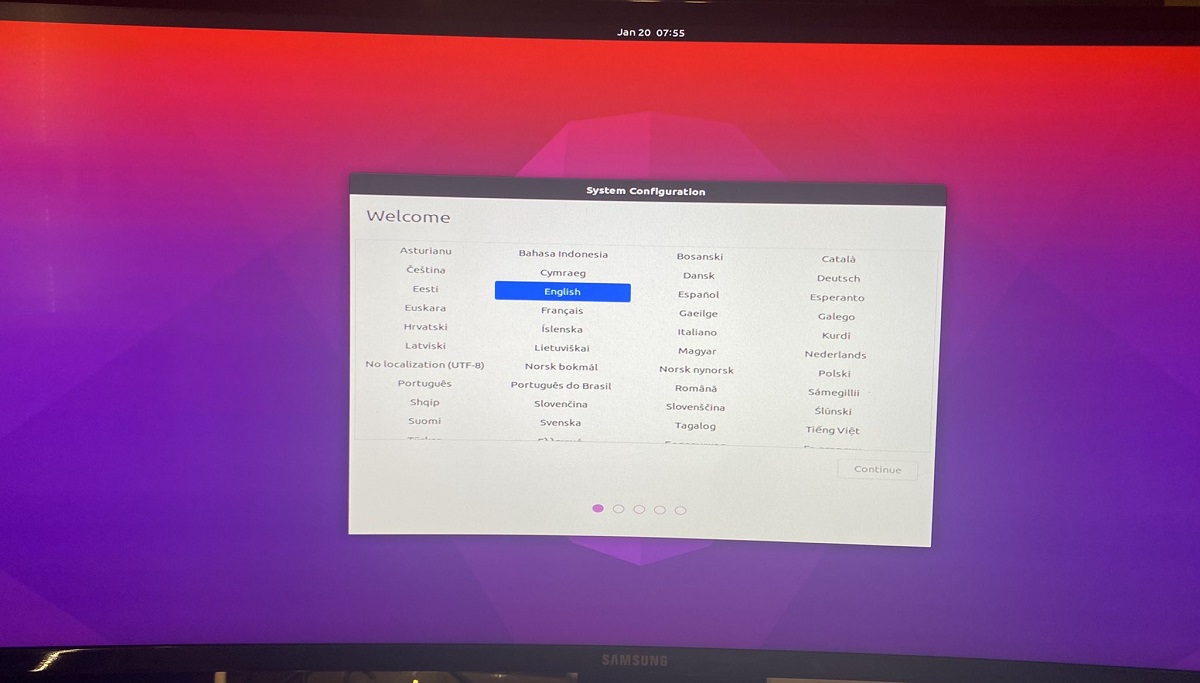 Apple introduced the M1-powered Macs last year and the machines received a pretty good rating overall. To be exact, the M1 series flaunted enhanced performance and battery life. While the industry is yet to follow Apple's footsteps. Apart from software support, developers around the world are working to take advantage of the Apple Silicon. The crowdfunding Asahi Linux project published a new progress report that shares details on the complexities of port Linux on M1 Macs.

Apple's new M1 processor architecture is creating difficulties for developers to port Linux on M1 Macs (via The Register). Kernel hacker along with Asahi Linux cofounder Hector Martin stated the difficulties and hurdles when it comes to understanding the nature of Apple's new M1 chips. The new project report shared by the team shows us how Apple adopted a unique boot process that operates similar to how iOS and Android do. The M1 Mac mini will be the first Apple Silicon that will run Linux.

Apple Silicon Macs boot in a completely different way from PCs. The way they work is more akin to embedded platforms (like Android phones, or, of course, iOS devices), but with quite a few bespoke mechanisms thrown in. However, Apple has taken a few steps to make this boot process feel closer to that of an Intel Mac, so there has been a lot of confusion around how things actually work.

The project started back in January of this year to port Linux on M1 Macs. At this point in time, Martin has been able to write a custom bootloader called m1n1 that caters to most of the "Apple-isms". While m1n1 is the first step to port Linux on M1 Macs, there's a lot more work pertaining to the Linux kernel. Take note that a version of Ubuntu also available for the M1 Mac.

At this point in time, support for the current port has its own drawbacks. You need a USB-C dongle in order to connect to the internet when booted into Linux. If you're interested you can check out the Asahi Linux project for more information in the official blog post.

That's all there is to it, folks. Have you tried porting Ubuntu on your M1 Mac? What are your views on Linux on M1 Macs? Let us know in the comments section below.