OnePlus Devices Are Experiencing a Bug That Swaps Audio Channels 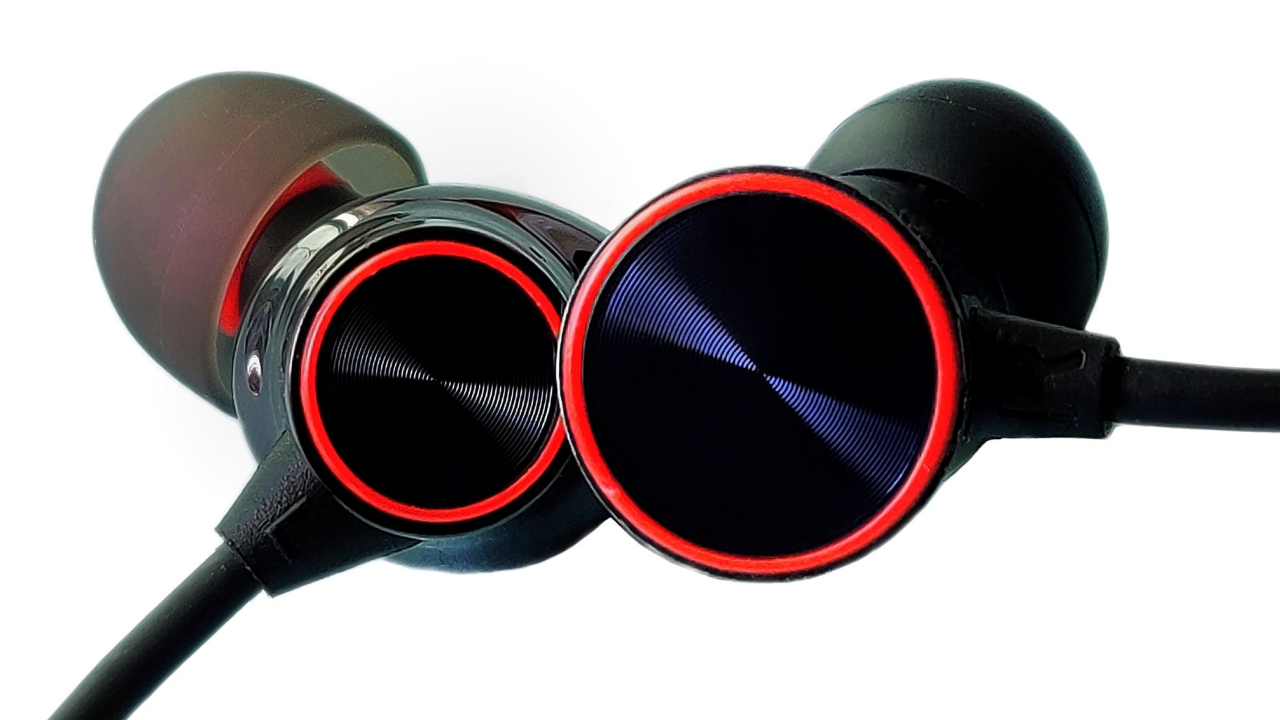 OnePlus devices are great in almost every aspect; they are the perfect combination of great hardware meeting great software. However, based on a few reports from users around the world, there is a rather strange bug that is plaguing their devices that ends up swapping left and right audio channels when you are using wired earphones. As far as the reports are concerned, this issue seems to be most prominent on OnePlus 7. However, there have been reports on older OnePlus devices, as well.

The first time someone talked about this bug was back in 2014, and while it did seem like an isolated issue. It has popped up a number of times on the forums around the internet.

Wired Earphones Have Their Audio Channels Swapped in OnePlus Devices

Now considering how this bug is only prevalent in wired earphones, there is a chance that a lot of people have no idea about its existence since they use wireless headphones or earphones, but it is a rather strange one. Some people even blamed the USB Type-C to 3.5mm dongle that they use on OnePlus 7, but the issue has existed way before OnePlus has gotten rid of the headphone jack.

Now, this bug does not seem like a huge deal, to begin with. Especially if you are just going to use earphones to make calls or listen to music because the difference is barely there. However, if you are playing online games like PUBG: Mobile or Call of Duty: Mobile or any game that uses spatial audio, then having reversed audio channels can make it really difficult and in many cases, completely break the playing experience.

At the time of writing, there is no official word from OnePlus as to why this issue is even there. However, users around the internet have reported that using media players that can swap channels, or rooting their devices and using apps that allow them to do this can solve the issue. Additionally, listening to the audio on mono can also fix this issue.

You have to understand that this issue is a rather strange one and it is surprising that OnePlus has not issued a statement or even talked about it, especially given how it has been around since 2014.  Have you experienced such a bug on your OnePlus device? Let us know if you have any good workarounds.