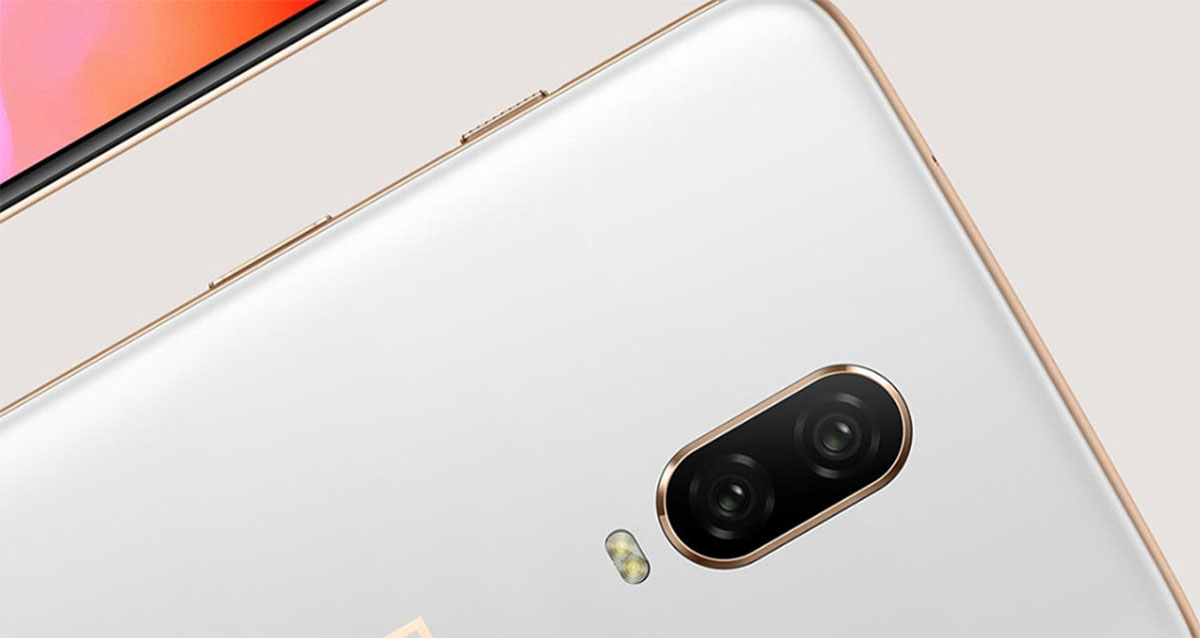 After partnering with Verizon, leading to a small amount of success for its business, OnePlus has aimed to introduce a 5G-ready smartphone in 2019 that will most likely get launched alongside the OnePlus 6T successor, which at this point, we’ll refer to as the OnePlus 7. The leaked image shows the company CEO Pete Lau standing next to a display with an enlarged image of what could be the firm’s flagship handset scheduled to arrive in 2019. Let us take a closer look and tell you more about it.

OnePlus 7 or the Upcoming 5G-Ready Smartphone Resembles a Motorola Handset From the Rear, According to the Latest Image Leak

Ishan Agarwal, the same person who leaked promotional and marketing images of the newly launched OnePlus 6T McLaren Edition is at it again with an alleged image of the company’s 2019 flagship. From this angle, we don’t know if it’s going to be the OnePlus 7 or the 5G-ready handset that will be unveiled alongside it. From what we can tell, the rear side of the device shows a Motorola-like dual camera with a hump that also houses an LED flash.

However, OnePlus might change its design stance by introducing a more rectangular form factor. Devices like the Galaxy Note 9 and Xperia XZ3 have their own appeal, but some might be put off by this design because the sharp corners might make it difficult to hold. It is also surprising that in the age when manufacturers are incorporating triple camera setups on devices like the Galaxy A8s, OnePlus still chooses to stick to dual-camera setups. We understand that Google has worked a ton of magic with its single camera solution for the Pixel 3 and Pixel 3 XL, but OnePlus is not Google.

EXCLUSIVE! Here's your first look at an upcoming OnePlus Device I don't know much about. This image shows the device in prototype/designing stage and it is not final but this is probably how the device may end up looking. That's Pete (CEO of OP) in the img and the device itself. pic.twitter.com/Yau9EsgSDy

With Qualcomm having launched its Snapdragon 855, the OnePlus 7 will get this chipset, followed by memory and internal storage configurations. So far, this is all the info we have for you right now but continue following us for the latest updates. The OnePlus 7 might feature a competitive price, but the 5G-ready smartphone will be an expensive device. To know more about the OEM’s plans, you can check out our related coverage below.