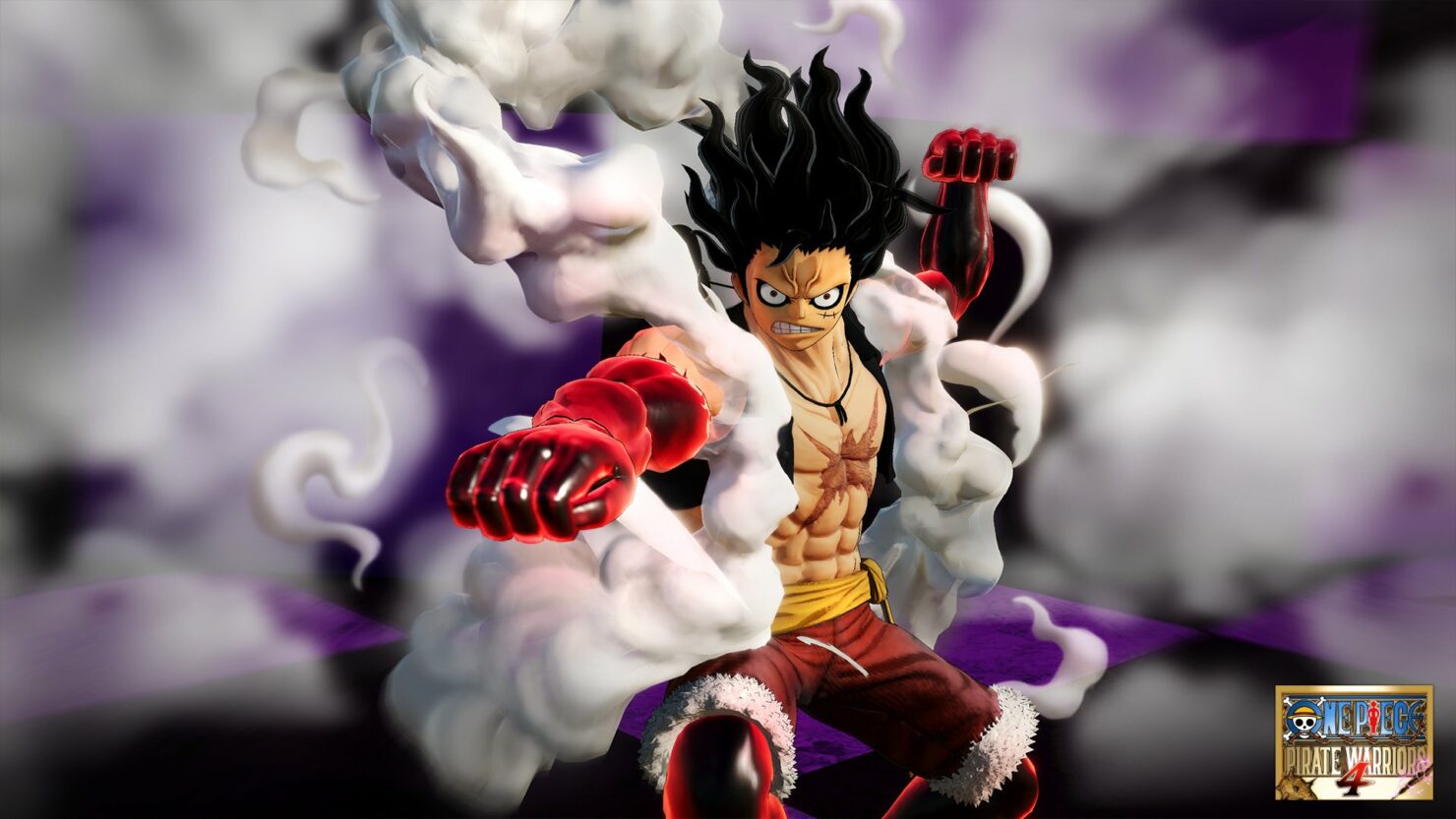 One Piece Pirate Warriors 4 will be released in March 2020, Bandai Namco confirmed over the weekend.

The next entry in the series based upon the popular manga created by Eiichiro Oda will be released on PC, PlayStation 4, Xbox One and Nintendo Switch on March 27th, 2020 in North America and Europe. The game will hit Japan the day before, March 26th.

A new trailer has also been released to mark the announcement. You can find it below.

The Pirate Warriors are back and bring with them a more explosive story, more environments and even crazier attacks in One Piece: Pirate Warriors 4. Follow Luffy and the Straw Hats from the beginning as they make their journey through different islands and onwards in the hopes of finding the illustrious treasure – the One Piece. Play through some of the most extraordinary areas in the One Piece story and take on memorable foes.

Choose from some of your favorite characters and take on a vast number of enemies through iconic moments from the One Piece anime. Developed by the masters of the action Musou genre, Koei Tecmo Games, One Piece: Pirate Warriors 4 brings together the excitement from slashing hordes of enemies with the fun and energetic personalities from the One Piece series. Setsail on a new pirate warriors adventure.

New details on the Nintendo Switch version also came in. According to the publisher, the game will run at 900p resolution in docked mode, and at 520p in handheld and tabletop modes. While they are low, even for Nintendo Switch, this is likely to allow the game to run decently when there's a lot of action on screen.

One Piece Pirate Warriors 4 launches on PC, PlayStation 4, Xbox One and Nintendo Switch on March 27th, 2020.