The SanDisk Extreme 256GB microSD card is on sale, with the price dropping to a very reasonable $40 for a limited period of time.

Add 4K-Ready Memory to Your Phone, Camera or Drone for Just $40 Thanks to the SanDisk Extreme 256GB microSD Card Deal

With cameras getting ridiculously good these days, you'll need a memory card that is ready to keep up with those changes. If that is what you are shopping for today, a memory card, or more specifically a microSD card, then you might want to look into the SanDisk Extreme 256GB option. 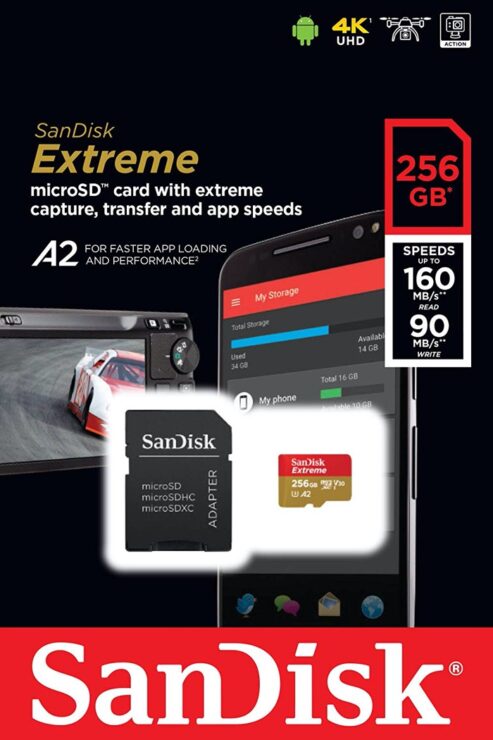 This particular memory card is blazing fast and features read speeds of up to 160MB/s. On the write front, you can expect speeds touching up to 90MB/s. Even if you are not using this microSD card inside a compatible device, or maybe something slower, those blazing fast speeds mean that you give your phone, camera or drone a bit of legroom for performance and perform at its peak capability. 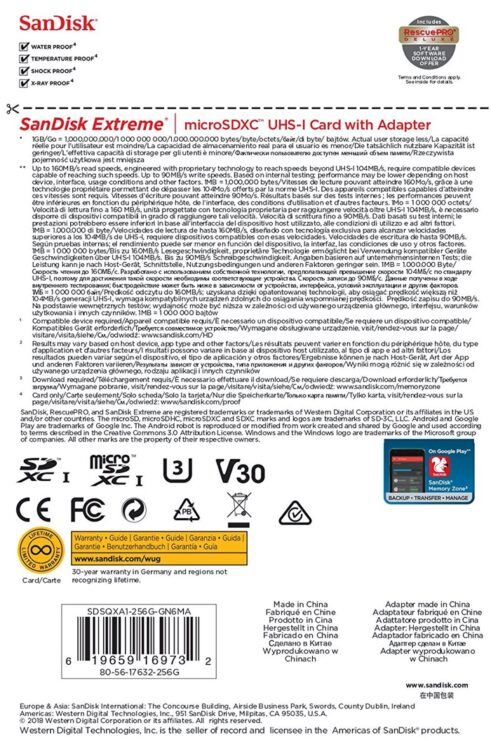 Speaking of capability, this microSD card can easily record 4K video, which makes it ideal for use inside a phone, camera or a drone. Personally, I would shove the SanDisk Extreme 256GB card inside something like a Mavic Pro drone and never think about performance related issues while recording 4K footage on the go. You have no idea how frustrating it is to have a memory card that literally slows you down and cause issues like overheating only because you have a slow microSD card inside. With the SanDisk Extreme, that's never a problem.

Thanks to the SanDisk Extreme 256GB microSD A2 rating, you will be looking at exceptionally fast app launch and load times in Android devices. And hey, for $40, you can easily quadruple your phone's memory without busting your wallet wide open, so that's one way of looking at things.

Last but not the least, the SanDisk Extreme 256GB microSD is designed to be shock-proof, temperature-proof, waterproof and even X-ray proof. If that does not satisfy you, then how about the fact that this memory card comes with a 30-year warranty? Definitely sounds like something you can rally behind. 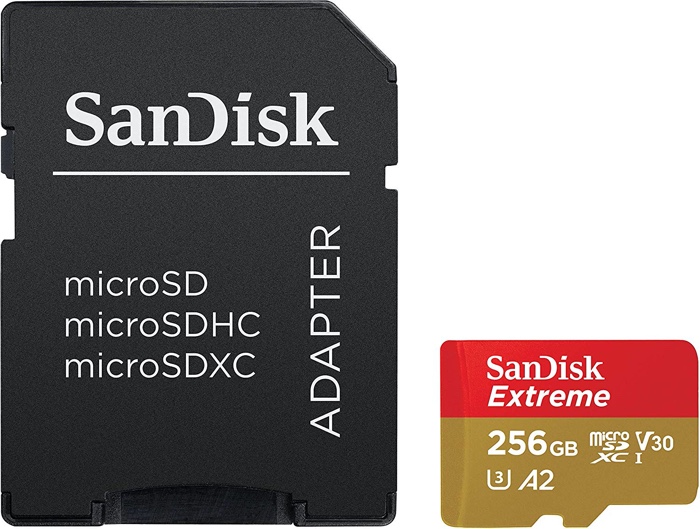 If you are interested in this deal, then make sure to head over to the link below for more details. There is no special discount code or on-page coupon in order to bring the price down. Just head over to the product page and add the microSD card to your cart and checkout. Also, this is a limited time deal that will expire within 20 hours (at the time of writing). So hurry up if you want to bag it for yourself.

Looking for more deals? You may like to check out the following: