[Updated] Next Wave of OG Xbox BC Games Might Include Morrowind GOTY , Destroy All Humans, Full Spectrum Warrior & MX Unleashed 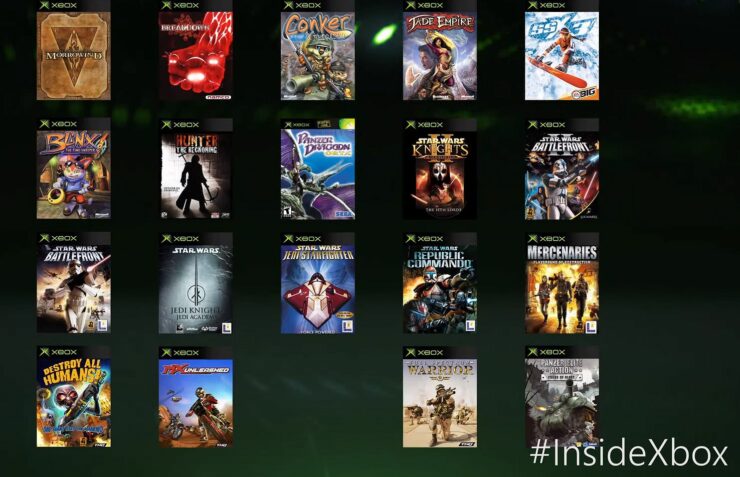 [Original story] The next wave of potential OG Xbox BC games, including Morrowind GOTY Edition and Destroy all Humans, have surfaced on the Xbox Store.

These titles haven’t been included in the Games on Demand service on the Xbox 360, and have now been added to the 360 store.

If Morrowind is indeed being made backwards compatible, 3 mainline Elder Scrolls titles will be playable on the Xbox One. The OG Xbox version is listed as the Game of the Year Edition which includes Morrowind plus all of the content from the Bloodmoon and Tribunal expansions.

An epic, open-ended single-player RPG, Morrowind allows you to create and play any kind of character imaginable. You can choose to follow the main storyline and find the source of the evil blight that plagues the land, or set off on your own to explore strange locations and develop your character based on their actions throughout the game. Featuring stunning 3D graphics, open-ended gameplay, and an incredible level of detail and interactivity, Morrowind offers a gameplay experience like no other.

In Destroy all Humans, players take on the role of alien Cryptosporidium 137 and terrorize the people of Earth to harvest their DNA.

Microsoft hasn’t officially confirmed these titles to be made BC compatible so take this information with a grain of salt for now.