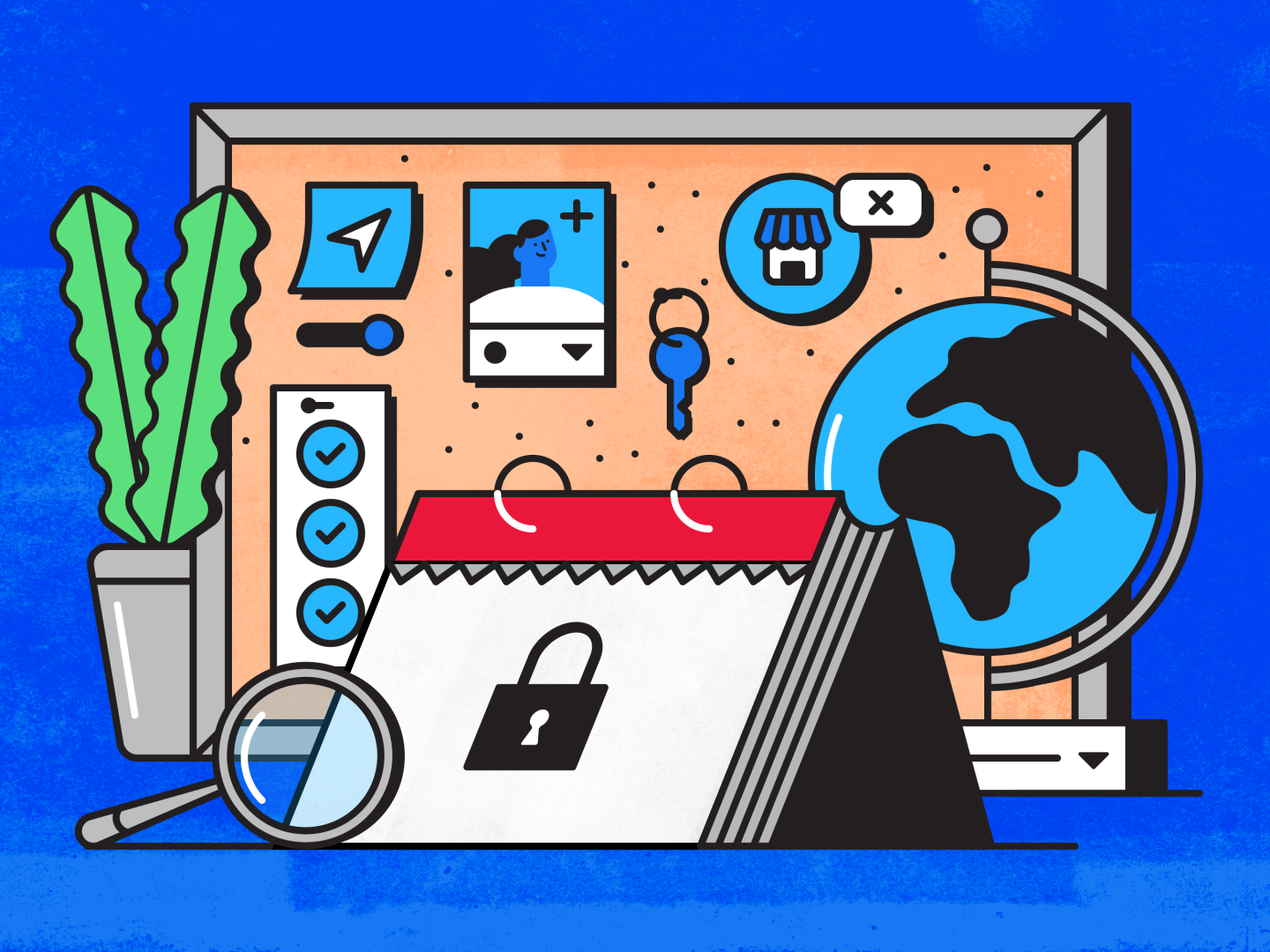 Facebook has received a lot of backlash over the past couple of years because of its privacy policies. It made major headlines and it was about time they did something about it. The company announced today that “Off-Facebook Activity” feature is now available for users all around the world. It was soft launched initially in Ireland, Spain and South Korea last summer. This feature allows you to see a summarized picture of the data that third-part applications and sites shared with Facebook. You even have the option of deleting this if you please.

Off-Facebook Activity And Other Features

According to the company, it is often sent information from other businesses about our internet activity. Facebook then in turn uses this information to display customized ads. The Off-Facebook Activity feature gives you the power to look at this information and clear it. You can also completely choose to disconnect this feature from your account or just use it for certain apps and websites.
Facebook says that it has yet a lot of work to do when it comes to privacy protections and it is aiming to create stronger protections this decade. This new feature is part of this aim. These updates also include a notification asking users to review their privacy settings and “Login Notifications”. This helps warn users when their Facebook accounts are being used to sign into third part apps.

All these privacy changes are no doubt in response to the Cambridge Analytica scandal. It has been a couple of years since the incident but no one forgives a breach like this easily. So, after that even the company continuously launched a series of updates to its privacy policies and has promised that it will continue to strengthen them. The company said that it welcomes "conversations with privacy experts, policymakers and other companies about how to continue building tools like this."
The question that still remains is that are these features actually going to ensure our privacy or are they just something that the company is trying to do to save face? Only time will tell.