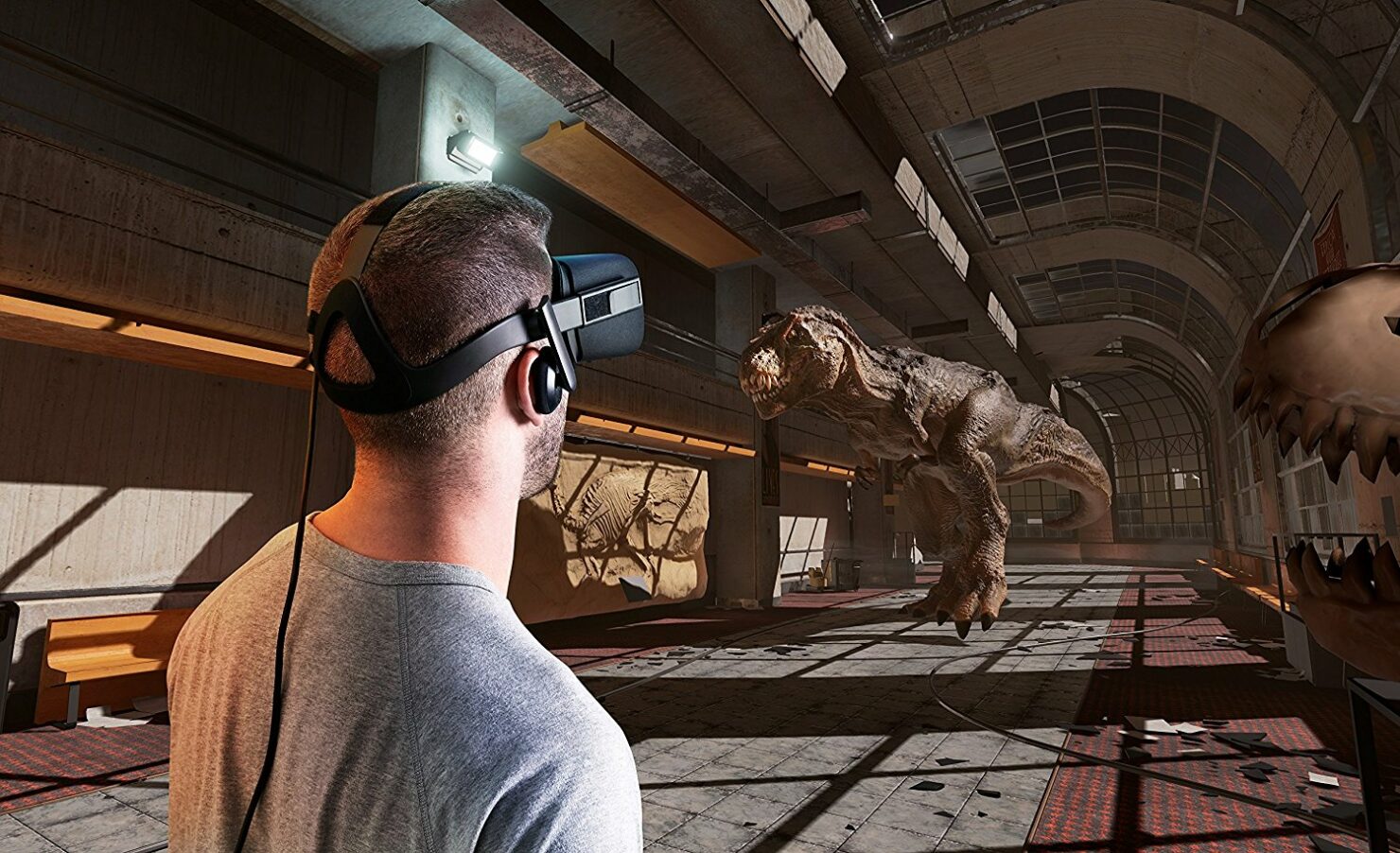 It is hard to imagine a PC gaming bundle that is able to play games in VR is available for a very cheap price tag, but today and today only is your lucky day because CyberPowerPC has introduced a very affordable gaming bundle that does not only provide you with decent hardware inside a computer chassis, but it also bundles the Oculus Rift VR headset, allowing you to seamlessly immerse yourself in fluid gaming content.

The gaming machine that you’re getting for that $999 price tag is a CyberPowerPC Oculus Ready GXiVR8020A Gaming Desktop. Sporting an Intel i5-6402P quad-core processor, the chip’s Max Turbo Frequency takes the processor’s clock speed up to 3.40GHz. Unfortunately, the desktop gaming PC comes with a motherboard with a B150 chipset, and since the CPU does not come with an unlocked multiplier, you will not be able to overclock the processor to get additional performance from it.

Supplementing the performance of the processor is an AMD RX 480, which currently happens to be the most affordable GPU for immersing yourself in VR experiences. Side by side, you also get 8GB of DDR4 memory, along with a 1TB HDD. A better solution would have been if the desktop gaming machine would have featured a SATA-based SSD, but for the price of $999, you pretty much cannot complain here. There is also a USB Wi-Fi adapter, and the system is running Windows 10 Home.

The budget gaming PC is also giving you an Oculus Rift VR headset, which alone costs $599 on Amazon, so just by adding an additional $400, you get a complete bundle in return. This bundle is available at Amazon but you’ll have to hurry because the deal will expire in less than 24 hours. There are other VR-ready gaming machines available, but they come nowhere near at the asking price of this CyberPowerPC gaming rig.