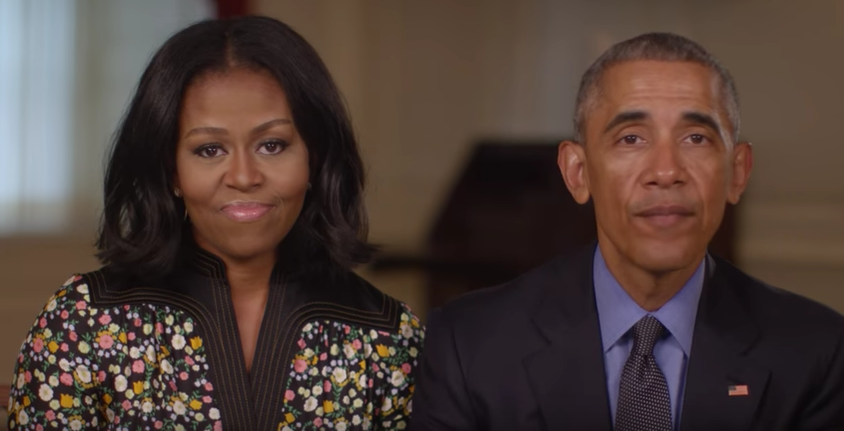 Obama may have stepped down as President but it looks like old habits die hard. He still wants to work for the American people and still wants to improve their lives in one way or the other. In the hours just before the inauguration a new website was launched by Obama and his team, Obama.org. The main purpose of this website will be to improve the lives of the American people in collaboration with the Barack Obama Presidential center being created by the Obama foundation that also created the website.

According to what Obama said in the site’s announcement video, “The center will be based on the South Side of Chicago, but it will have projects all over the city, the country, and the world. More than a library or a museum, it will be a living, working center for citizenship. That’s why we want to hear from you”. The Obama foundation is a non-profit organization and was formed in 2014 for the sole purpose of managing the site. Now it is overseeing the creation of the center which is expected to be complete by 2020. While this is going on the ex- President and first lady will be working with community leaders and other citizens to create the ‘the next generation of citizens’.

Things are a little vague right now but Obama has assured the public that as soon as he is back from his break he will actively involved in public life and will be doing whatever he can to help Americans. He tweeted :

I won't stop; I'll be right there with you as a citizen, inspired by your voices of truth and justice, good humor, and love.

Many Americans are protesting against the new President and it seems that Obama will be constantly working and giving hope to his fellow citizens whether he is leading them or working beside them. Have faith America! Super heroes can be found everywhere.