As per the reports issued by MarketWatch, New York City issues parking tickets ranging from eight to ten million in number every year. It is completely appropriate for the Big Apple to look for ways to provide the locals of New York City an improved platform to pay for their parking tickets. 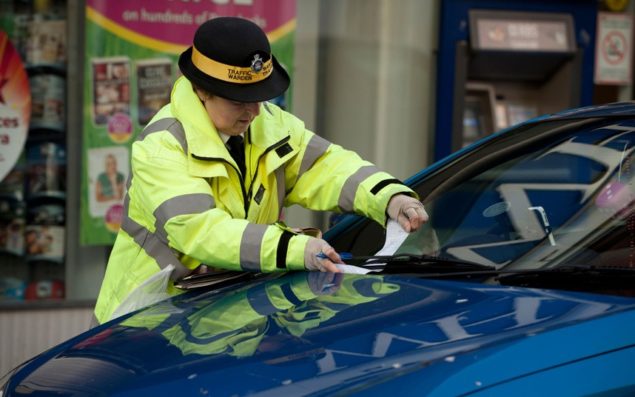 This is a familiar site, many of us i'm sure have been fined at least once with a parking fine. @Credit URL

As New York City is one of the leading cities in the world it is would prove beneficial for companies to have better and superior facilities ,that increase efficiency, for the residents. The per year ticketing generates a revenue of up to $30 billion which makes up a large part of the total revenue for the city.

Currently, the ticketing is done in a way where drivers pay for the tickets through mail, which is practically paying online or in person. However, NYC is now in view of introducing some news ways and methods to pay for parking tickets including PayPal, Apple Pay and Bitcoin.  Since the current process is time consuming and problematic to execute in many scenarios. The RFI said:

"Although there are currently multiple channels through which individuals may pay or dispute their parking tickets, DOF (Department of Finance) is interested in learning about mobile solutions that would allow for the payment and adjudication of parking tickets via a smartphone or other mobile device,"

The current payment methods, they will be greatly benefited by the introduction of mobile payments.

NYC now considers paying through PayPal and Apple Pay. Apple Pay was unveiled this September and is currently used by many big businesses and retailers already. Drivers who pay through debit or credit cards are subject to convenience fee (2.49%) though, so it’s not a very user friendly way of payment. However, the ones paying it through mobile seem to have a terrible and not so healthy experience, that however should not be mentioned here. Since the process is time consuming, drivers tend to be lazy or just ignore deadlines and when they pay late they are subject to an additional charge which makes the costs even higher. New York City is trying to build a system which will eventually allow the drivers to choose a method of payment just after having a snap shot of the ticket.

It’s not officially planned till now but NYC finance department has requested for more information regarding the mobile method payment systems that can be integrated while making the new system for ticketing in town. Let's hope this system does get approved as it would make ticketing effective