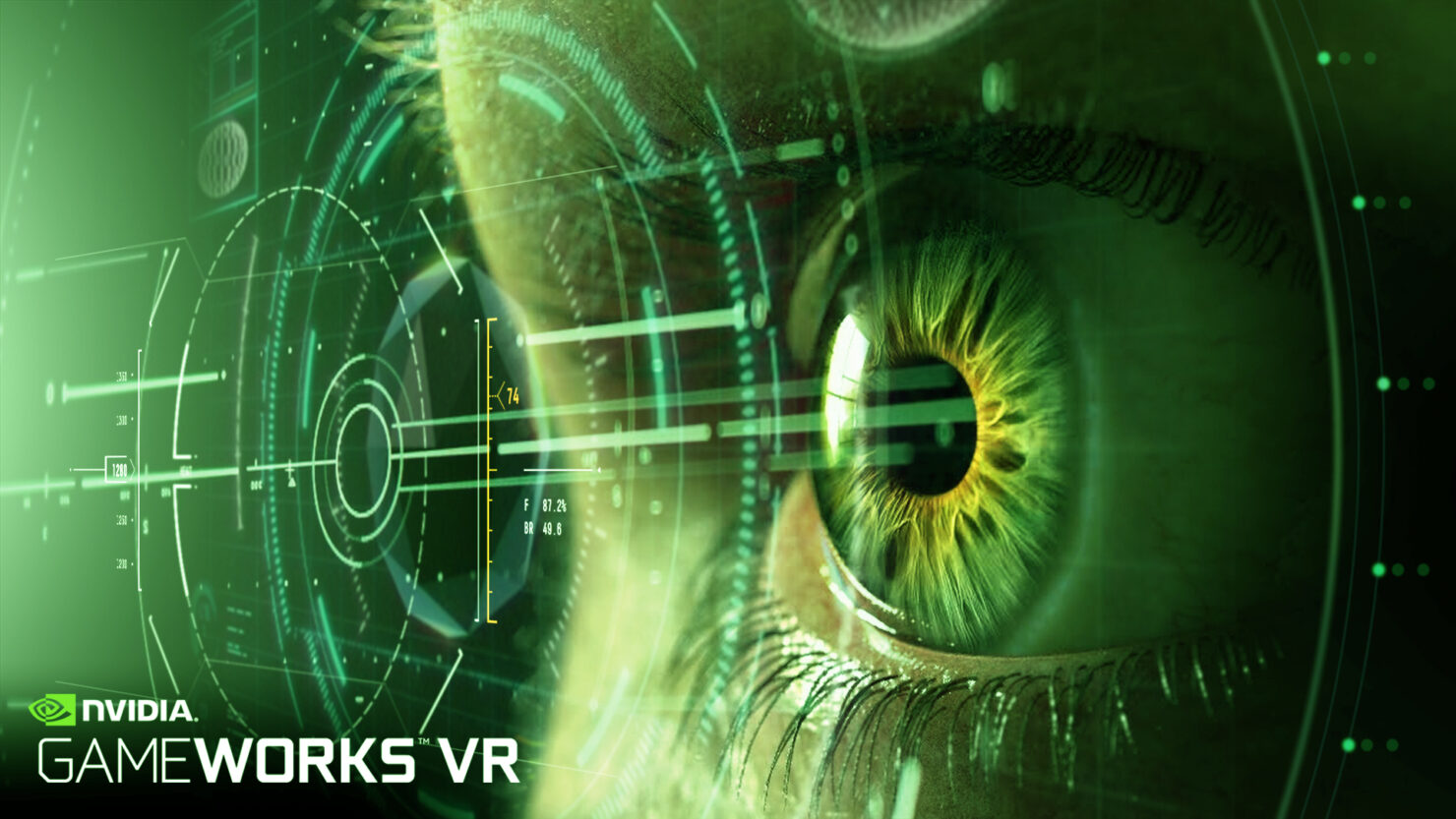 To begin with, select VR partners are getting early access to a version of the Unity engine which sports native VR Works support, with features like VR SLI, Multi-res Shading, Lens Matched Shading, and Single Pass Stereo available.

According to NVIDIA, the direct integration of VR Works into the Unity engine will make things much simpler for development teams. Those who are interested in getting early access to this build can apply at this address. Among the developers who already tested the build, some have offered statements.

Optimizing VR content is always a huge challenge, so we’re very excited to be working with NVIDIA on VRWorks. Features like ‘multi-res’, and ‘lens match’ shading (MRS/LMS) are indispensable tools in the quest to make beautiful, interactive, and deeply immersive virtual worlds.

Improvements in performance and quality are of critical importance to VR applications companies like AltspaceVR, and VRWorks is a huge step in the right direction. We’re looking forward to integrating these improvements and are excited to work with NVIDIA on this next level of VR.

NVIDIA’s MRS technology is really clever. It’s cool to see it paired with a game like Distance where visual fidelity and framerate are critical.

Furthermore, NVIDIA intends to allow Unity developers to integrate GameWorks technologies with greater ease into their games. To do that, free plug-ins will be available on the Unity Asset Store, starting with NVIDIA Ansel.

Considering that Unity is perhaps the most popular game engine (the company touts that 770 million gamers have played games made with their engines, though many of those are mobile titles), this could be a clever move.

From its side, Unity is betting heavily on VR. At Unite LA, the company announced support for Google Daydream in the 5.6 version of the engine; a new video player with support for 360° VR videos and smooth 4K playback; an open source, fully extensible VR authoring tool called EditorVR that will be available next month.