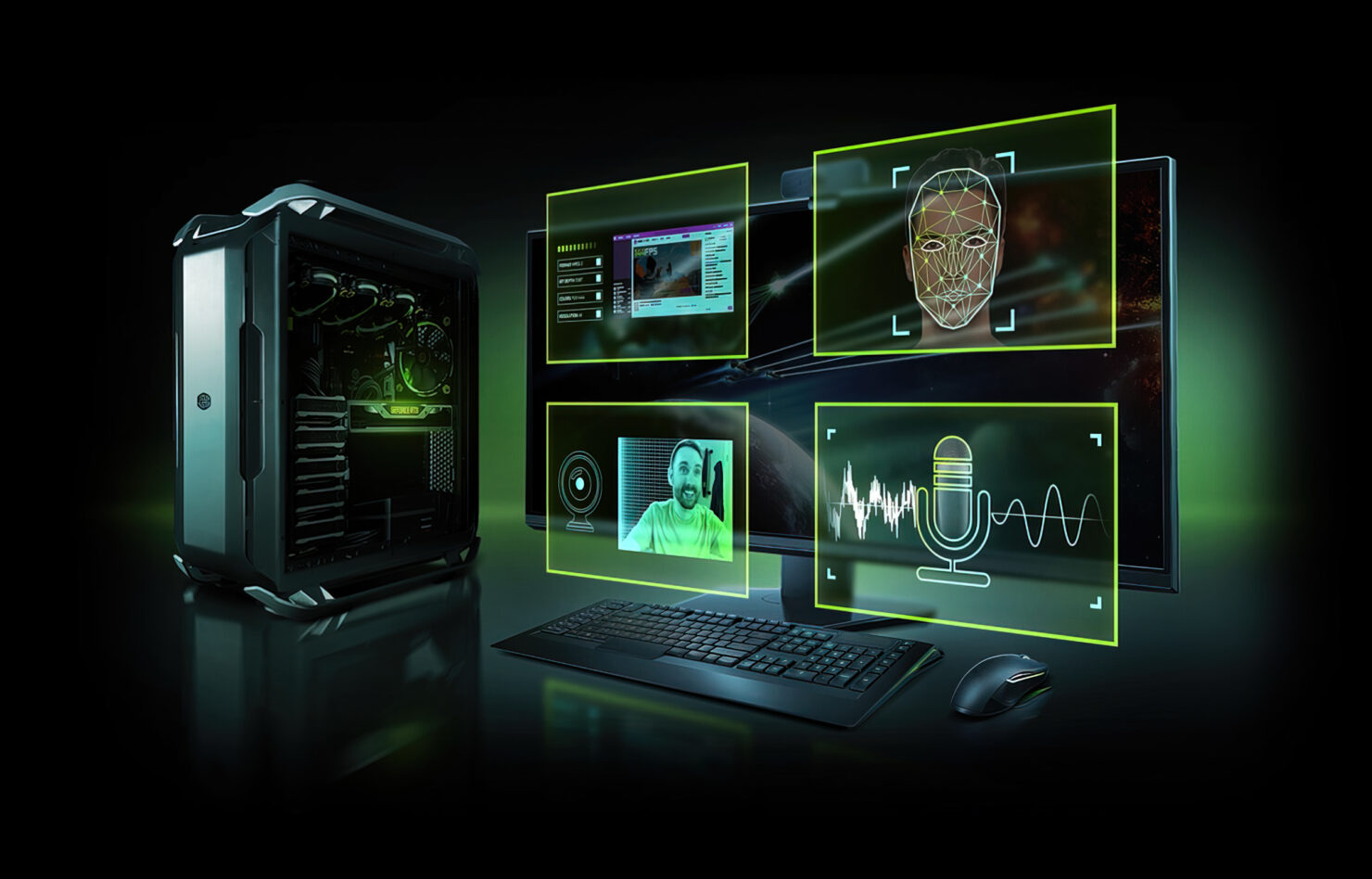 Chip designer NVIDIA Corporation fell short of its guidance as it posted its earnings report for the first quarter of its fiscal year 2023 earlier today. The company reported $8 billion in revenue for the quarter, which marked a whopping 46% annual increase as it reported its highest quarterly revenue from the crucial data center segment. While the revenue from data center and overall revenues were striking, to say the least, NVIDIA rang the warning bells as its guidance for the current quarter, its second fiscal quarter, fell share of analyst estimates in a crucial development that indicates that the semiconductor sector is in for some tough love as we exit the first half of 2022.

NVIDIA Guides $8.1 Billion For Q2 As It Falls Short Of Analyst Expectations In Highly Anticipated Metric

Starting off from the previous quarter, NVIDIA's revenue stood at $8.3 billion, it marked a 46% increase over the first quarter of the firm's previous fiscal year. At the same time, as we saw with Advanced Micro Devices, Inc's (AMD) earnings, the data center segment was also a strong contributor to NVIDIA's earnings, with the company outing that the datacenter segment posted record quarterly revenue during the first fiscal quarter.

NVIDIA's chief finance officer Ms. Colette Kress described the segment in her commentary part of the release and outlined that:

Data Center revenue was up 83% from a year ago and up 15% sequentially. These increases were primarily driven by sales of NVIDIA Ampere architecture GPUs and DGX systems used across both training and inference. Growth was led by cloud computing and hyperscale customers for workloads such as natural language processing and deep recommenders.

However, a decline in cryptocurrency prices harmed the company that agreed to a settlement with the SEC related to these revenues but did not admit any wrongdoing.

Gross margins remained relatively static and were helped only slightly due to pricier products, outlined the CFO.

Additionally, supply chain complications were reflected in the earnings report as well, with NVIDIA reporting $9.6 billion in outstanding inventory and supply chain obligations, with the figure growing significantly over the year-ago quarter's $3.56 billion. Ms. Kress attributed this to increasing lead times.

Despite growth all around, NVIDIA's guidance for the current quarter fell short of what Wall Street had hoped for. The company has guided $8.1 billion in revenue this quarter, which will mark a sequential drop. The reasons behind this, according to NVIDIA, are the ongoing crisis in Ukraine and the slowdown in China - both events that have injected fresh uncertainty into a global economy that had only just started to recover from the effects of a historic pandemic.

Wall Street analysts, on the other hand, had expected NVIDIA to guide $8,29 billion and if we account for the impact from China and Ukraine, which the company has quantified at $500 million, then without it, the company would have beaten the estimate.

Yet, NVIDIA's share price in the aftermarket doesn't seem impressed with the strong Q1. Instead, investors have based their judgments on the present, and they are not rosy. The shares fell by as much as 9% in aftermarket trading, and at the time of publishing, they are down by 6.37% or roughly $10.