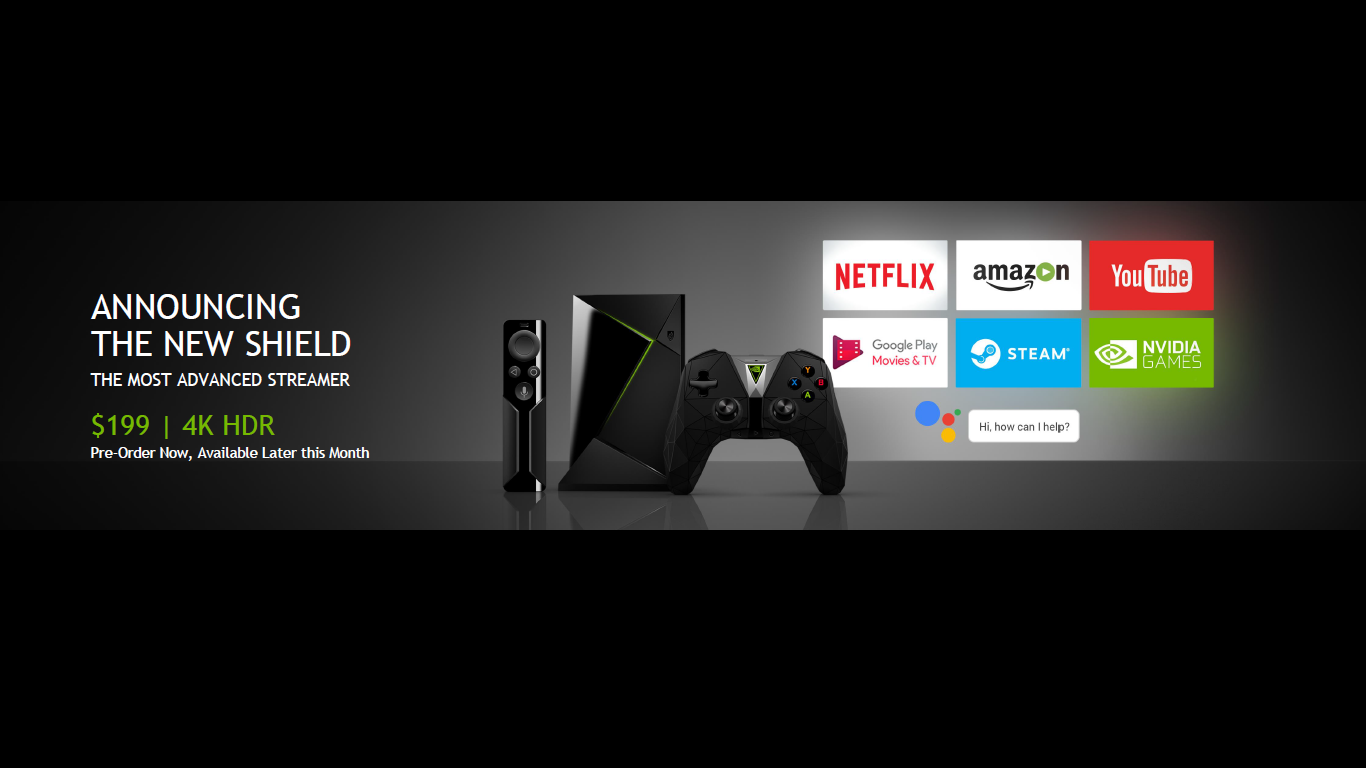 Despite coming with the Google Assistant built-in, the NVIDIA SHIELD lacks features of other Assistant devices. The SHIELD can be controlled via other Assistant devices, but the integration was shaky and didn't work as intended. Today, NVIDIA says that "deeper integration" with Google Home is rolling out now, which will help make the experience better. Here are some of the new commands that are to be issued to your Google Home device to help control the SHIELD better.

Some of these are fairly old and worked with the SHIELD for a long time. For example, Photo albums have been around since the device was launched. Additionally, one has also been able to play content by voice in YouTube. Netflix support came to Android TV devices last week, too. Google Home used to complain about turning the SHIELD on and off, but it worked sometimes. Now, it's officially supported. Volume controls work, and we think these are new. We're reasonably certain opening apps on the SHIELD is new, as well. NVIDIA says everyone should have the new features this month. To check if you have then, restart the SHIELD and they should start working right away.