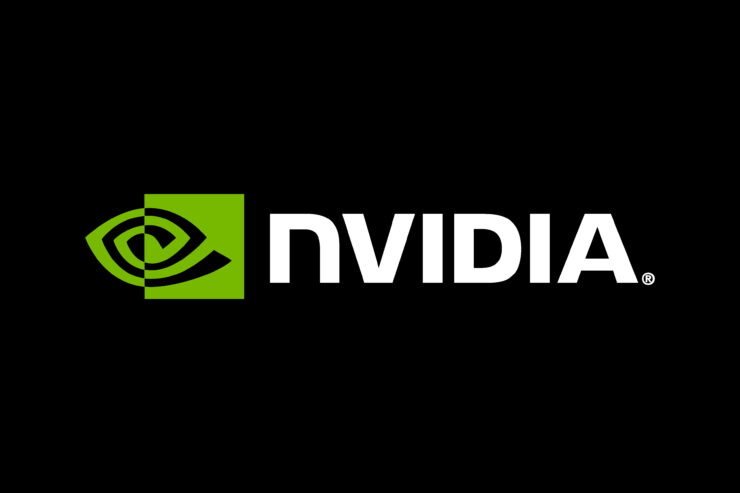 NVIDIA (NASDAQ:NVDA) has become one of the best stock plays in recent times, generating a year-to-date return of 104 percent. Today, the company has come under a fresh spotlight as it gears up to announce earnings for the second quarter of the FY 2021.

For the three months that ended on the 30th of June 2020, NVIDIA earned $3.866 billion in revenue, corresponding to an increase of 49.84 percent on an annual basis.

As far as NVIDIA’s business units are concerned, Data Center led the pack with $1,752 million in revenue.

For Q3 2021, NVIDIA has provided the following guidance:

Investors have reacted negatively to NVIDIA’s Q2 2021 earnings due to the company missing GAAP EPS expectations by $0.02. On a non-GAAP basis, NVIDIA did manage to beat consensus expectations by a solid $0.21. The stock is down 0.33 percent in after-hours trading:

Analysts were expecting NVIDIA’s data center revenue to outpace its gaming haul for the first time ever in Q2 2021. That prediction has certainly panned out today. This momentous development has placed data center as the primary driver of revenue growth for the company.

The upcoming launch of the next-generation Ampere-based GPUs on the 1st of September is the next seminal event on the radar of investors. Of course, the rumored RTX 3090 graphic card, featuring the brand-new GDDR6X memory for the first time, will likely be the star attraction of the launch event.

Additionally, analysts – including Bank of America’s Vivek Arya – expect the launch of the next iteration of gaming consoles from Sony and Microsoft to unleash a GPU upgrade supercycle. Arya scrutinized Steam’s GPU survey back in July and pointed out that just 9 percent of the PC gamers possessed a GPU that could match the performance of the upcoming consoles. The analyst, therefore, concluded that a mass upgrade to newer NVIDIA GPUs carrying higher ASPs may allow the company to breach the relatively “conservative” consensus expectation of “+16% H/H Nvidia gaming sales growth estimate for H2”.

Arya went on to note that the new consoles could "catalyze a major upgrade cycle for NVDA" as users adopt NVIDIA’s Turing or 7nm Ampere GPUs in droves.

We quoted an exlusive report by UK's Evening Standard on the 15th of August. As per the details, NVIDIA is purportedly entering final talks for acquiring ARM, with a potential deal emerging before the end of the current summer season. According to the report, SoftBank’s CEO Masayoshi Son is demanding a price as high as £40 billion ($52 billion) for ARM. This translates to a premium of around $20 billion relative to the $32 billion that SoftBank paid in 2016 to acquire ARM.